Cozy — and Kosher — in New Hampshire 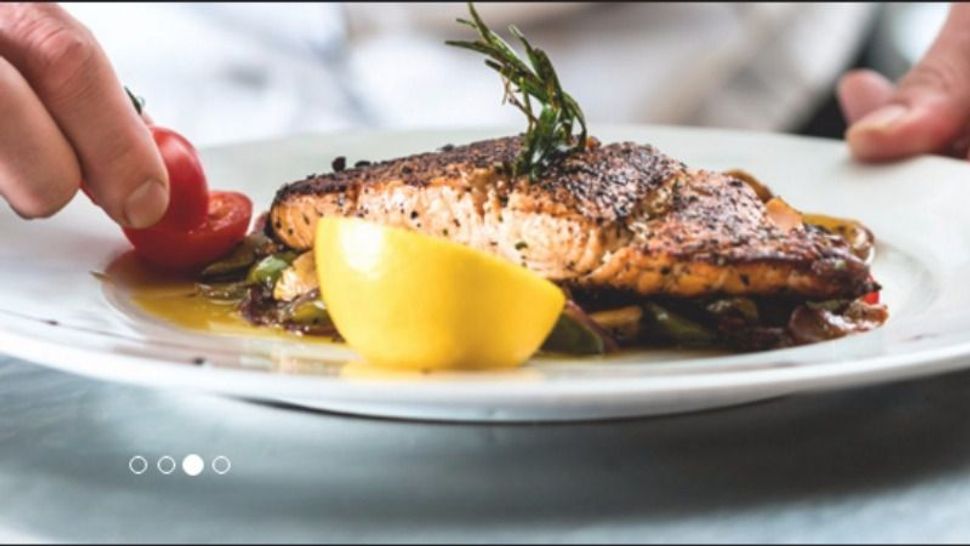 What’s being billed as the first “luxury, year-round” kosher resort has opened in New Hampshire, of all places.

The Arlington had operated as a non-kosher hotel for more than 50 years before it was bought last year and renovated. More at YeshivaWorld.

Cozy — and Kosher — in New Hampshire