Leonard Cohen Drank Johnnie Walker, Even at His Zen Retreat 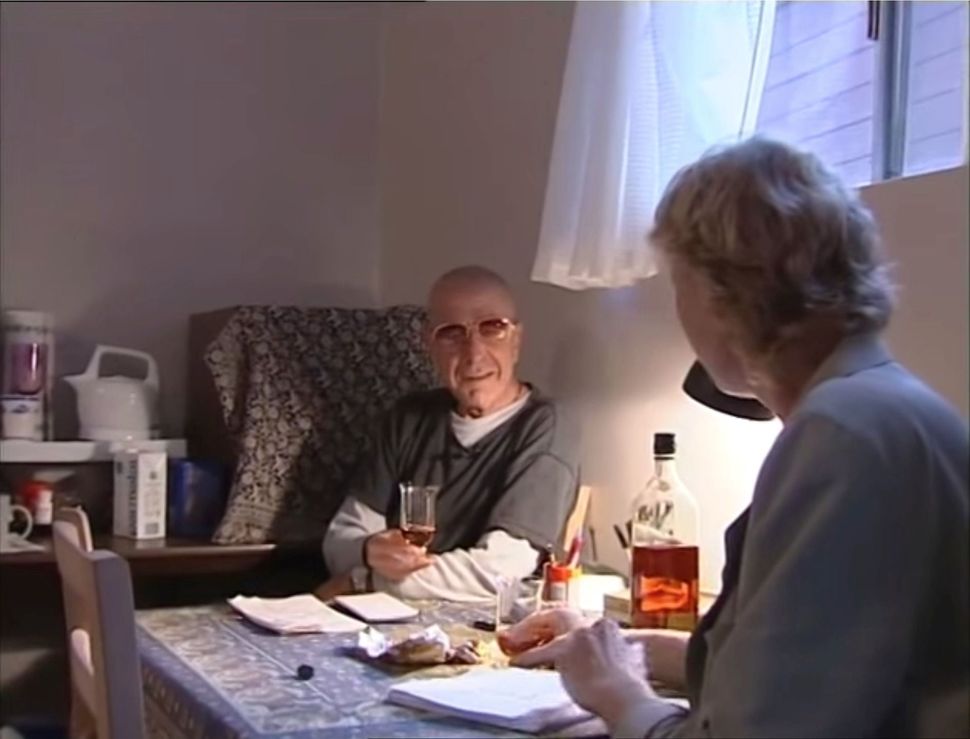 In the wake of Leonard Cohen’s passing, I was watching and listening to a number of his performances and interviews. I was surprised, though, by a charming and frank 2014 interview at his Zen retreat near Los Angeles, when he offers his Swedish interviewer a nip of whisky.

Stina Dabrowski — a Swedish celebrity interviewer whose previous conversations have been with subjects as diverse as Madonna, Diego Maradona, Margaret Thatcher, Yasser Arafat and Nelson Mandela — had previously interviewed Cohen in 2001. This was when she had returned to speak to him again in 2014.

While she was visiting his spartan accommodation, the singer — renowned for having drunk up to three bottles of red wine (Chateau Latour, according to a 2016 interview with David Remnick) before performances — he offered her some whisky.

Cohen has spoken about how his meditation has helped him beat reliance on alcohol and drugs, but pouring a generous dram of Johnnie Walker Black Label, it was clear that he had not renounced it but, rather, incorporated the drink into his Buddhist practice. 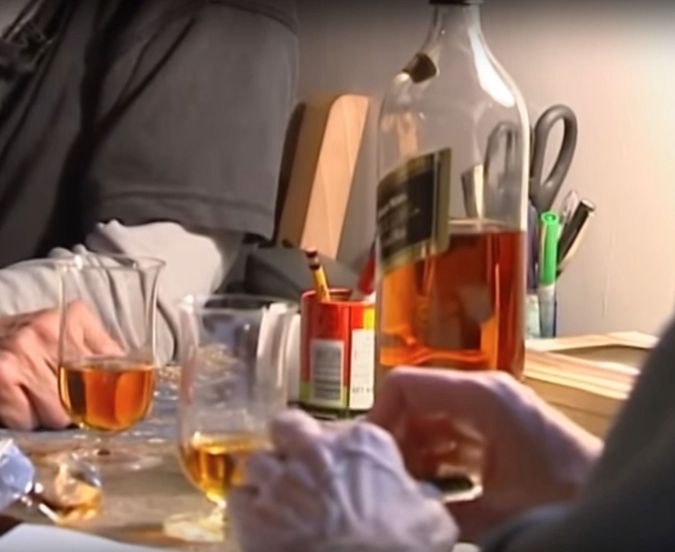 She asked him whether it was not inappropriate to drink whisky at a place of such spiritual discipline. He first jokes that he doesn’t know why he “let you Swedes corrupt me!” He says it’s “very good to drink on a cold day.” And, as a host, it’s “entirely appropriate to drink. In fact it would be a great breach of hospitality if I didn’t offer you something to drink.”

He explains that including Scotch, chocolate or even physical love into his particular master’s practice would be fine, even though it “usually doesn’t happen that way… A bottle usually stays for a year.” 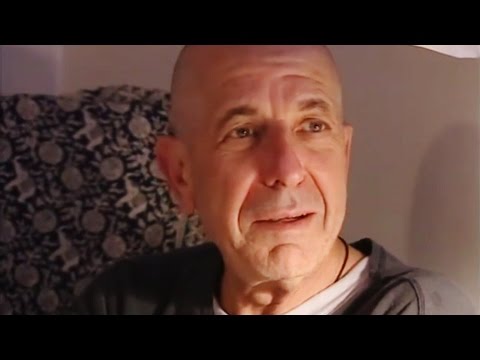 Dan Friedman is the whisky correspondent (and managing editor) at the Forward.

Leonard Cohen Drank Johnnie Walker, Even at His Zen Retreat