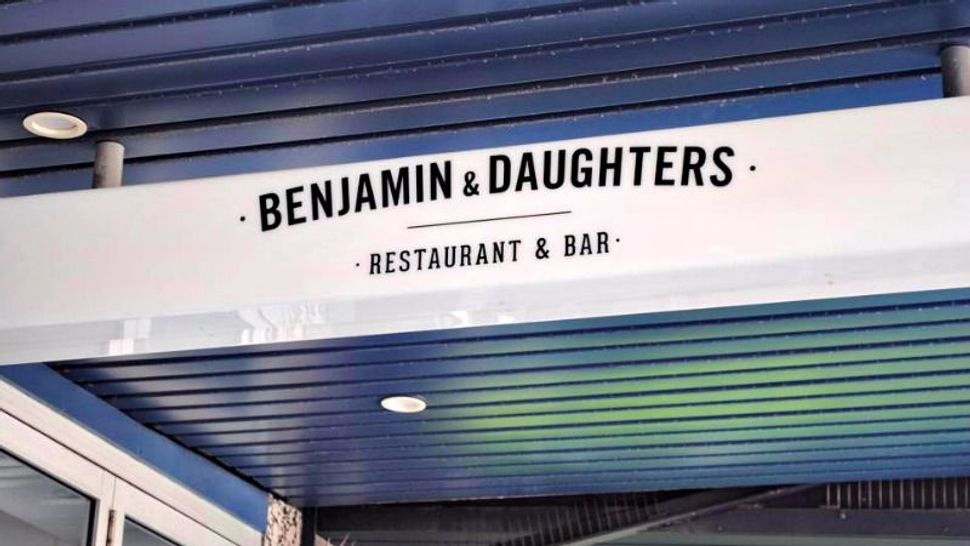 There’s been an upswing in Jewish food openings down under.

First we learned that Israeli chef Hila Solomon is bringing a version of Spoons, her popular Jerusalem restaurant, to Sydney. She’ll host Spoons pop-up lunches and dinners at the art-filled apartment she owns in Australia’s biggest city; cooking classes are also on tap.

And now this: Sydney is getting a Down-Under version of Russ & Daughters — or maybe it’s a fifth cousin twice removed. (In fact, it’s no relation.)

The owners of Sydney Italian hotspot Fratelli Fresh are tapping their roots to open a Jewish restaurant next month.

On the menu at Benjamin & Daughters: Matzo ball soup; latkes; gravlax; schnitzel and caviar blinis. And owner Karen McDonald plans Shabbos dinners of “roast chicken, vegetables or chopped salads with braided challah and something sweet like classic babka or cheesecake.”