As More Jews Go Vegan, So Does Birthright 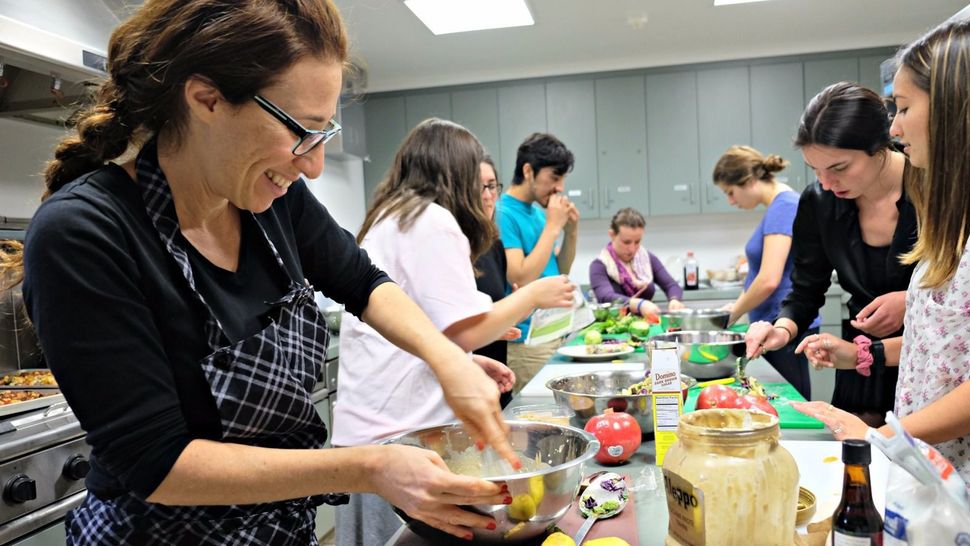 This summer, for the first time, American young adults will have the opportunity to take a Birthright trip that’s specifically vegan. Jewish Veg, a U.S. nonprofit that encourages Jews to transition toward plant-based diets, announced today that it is organizing the trip with Mayanot Israel, a leading organizer of Birthright Israel tours.

Until I talked to Jeffrey Cohan, the executive director of Jewish Veg (formerly called Jewish Vegetarians of North America), I hadn’t considered the difficulty of participating in a Birthright trip (or other travel tour) if one wasn’t able to eat most of what was being served to the group. And the idea, it turns out, goes well beyond group travel. Offering a vegan Birthright trip is a way to re-connect young American Jews with Judaism itself, according to Cohan. 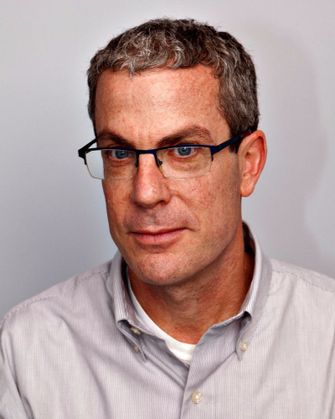 For vegan Jews in the U.S., issues range from not having appropriate food to eat at Jewish celebrations and events, he explained, to not enough rabbis addressing what Judaism teaches about meat consumption, our relationship with animals and what we should be eating in light of the way agriculture is practiced today.

“So many young Jews who are vegan or vegetarian have become distanced from Judaism because their needs have not been met by our communal institutions,” he said. “This is a phenomenal way of re-engaging them.”

Israel boasts the largest vegan population per capita in the world, with an estimated 5% of the population identifying as such. American numbers are harder to establish, but it’s clear that there’s been a significant uptick in the amount of vegan products on supermarkets shelves and vegan restaurants opening around the country.

Cohan speculates that Jews are more likely to be vegan than the general population. “Vegans tend to be socially progressive and well educated,” he said, and “because that aligns with the demographics of the Jewish community, we have every reason to believe that veganism is more popular in the Jewish community.”

For one thing, it makes keeping kosher relatively simple. “Only one set of plates,” Cohan said.

Additionally, there are indications in the Torah and Rabbinic tradition that point to the notion that vegetarianism is a Jewish ideal. Cohan quickly ticked off three examples: First, he said, a plant-based diet is established as the ideal in Genesis 1:29, the Exodus story and in the Messianic era. Second, meat eating, while permitted, is often presented in a negative light.

“A striking example is Numbers 11, during the exodus when the Israelites are in the desert and a group of them clamored for meat, they were struck down and buried in the Graves of Gluttony (kibrot ha-tavah),” Cohan said.

Last, there are three words, tzaar baalei l’chaim, which translate as “the suffering of animals” and refer to a set of laws in the Torah that address animal suffering.

With Vegan Birthright, Cohan looks forward to educating American Jews about the rise of veganism in Israel while creating relationships between the vegan community there and in the U.S. The itinerary is being designed with the help of Israeli food writer and vegan activist Ori Shavit, whose blog is Vegans on Top.

In addition to traditional Birthright activities such as visiting Masada, the group of 40 will attend meetings with vegan leaders in Israel, visit farms and have meals at vegan restaurants.

“We’re reserving 10 slots for Israelis, and that’s very intentional. We want to create those relationships,” he said.

The first Vegan Birthright Israel trip takes place August 13-27, 2017. “We’re very confident there will be many others,” Cohan said.

For more information about this summer’s trip, contact Naomi Davis of the Jewish Veg at [email protected]

As More Jews Go Vegan, So Does Birthright