Kosher in the Capital? Ivanka and Jared Face Limited Options 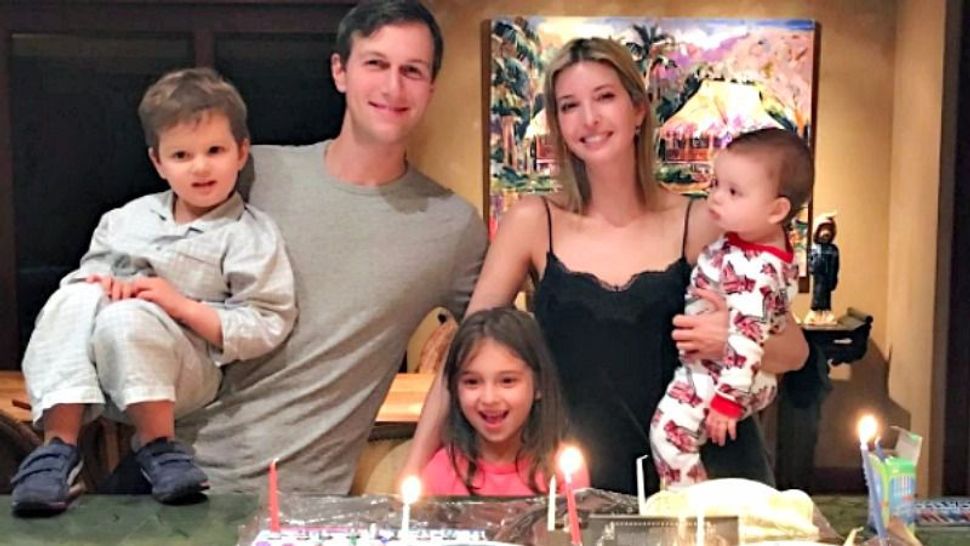 As they settle into their new Washington, D.C. digs, Ivanka Trump and Jared Kushner may be as unpleasantly surprised as I was to discover how very few kosher eateries exist in the nation’s Capital.

Of course it’s likely that the Kushners will employ a private kosher chef at their new mansion in the Kalorama neighborhood. But just in case they want to dine out (and the helicopter is in the shop), here’s a roundup of kosher options in and around D.C. 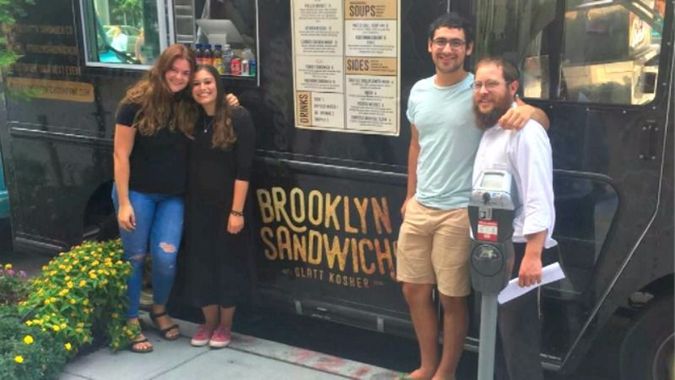 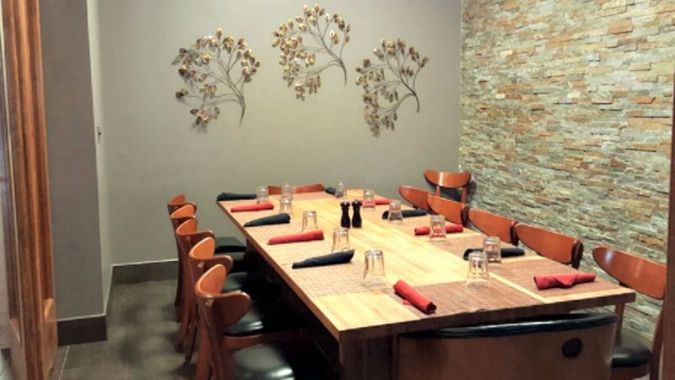 The private dining room at Char Bar. Image by Courtesy of Char Bar

If the Kushners are going to become regulars anywhere, it might be Char Bar. This modern, high-ceilinged spot in the Foggy Bottom neighborhood (not far from the White House and the National Mall), boasts a wide variety of burgers — all served on egg buns with hand-cut fries — big salads and deli sandwiches and hearty meat dishes including slow-cooked barbecue beef ribs, prime rib, and glazed duck. There’s also a private dining room for those who might for any reason be seeking a little seclusion. 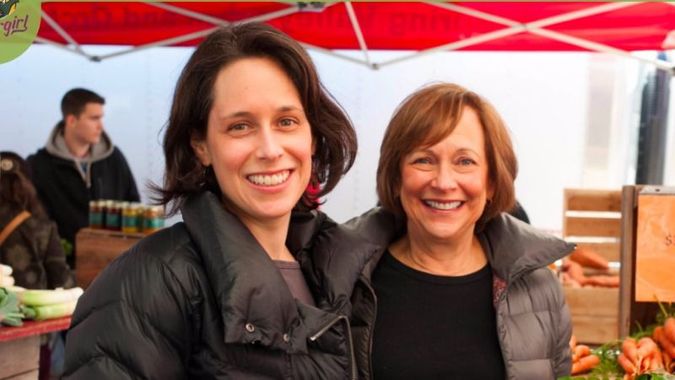 I met this mother-daughter team (Soupergirl Sara Polon and Soupermom Marilyn Polan) at Kosherfest, where I had the pleasure of tasting a couple of their delicious vegan soups. They serve and sell them (along with salads and sandwiches) at two Soupergirl locations: one in Tacoma, on Carroll Street and the other on M Street. The kosher, vegan soups change regularly — a recent menu featured, among others, Indian-style mulligatawny, Morrocan-style harira, gingered sweet potato and barley-pumpkin-kale.

There is a kosher café in the United States Holocaust Memorial Museum. 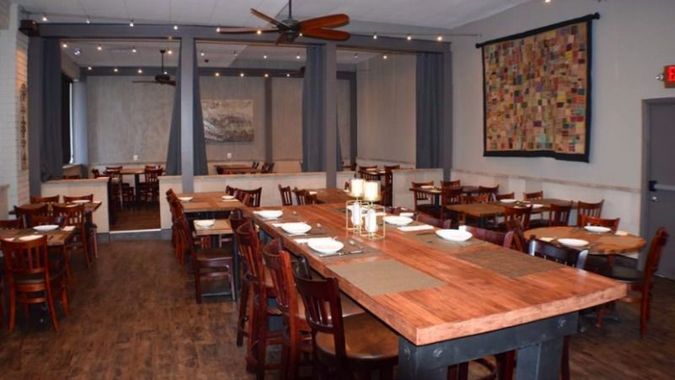 Al Ha’Esh is an Israeli-style grill in Rockland, Maryland. Image by Facebook 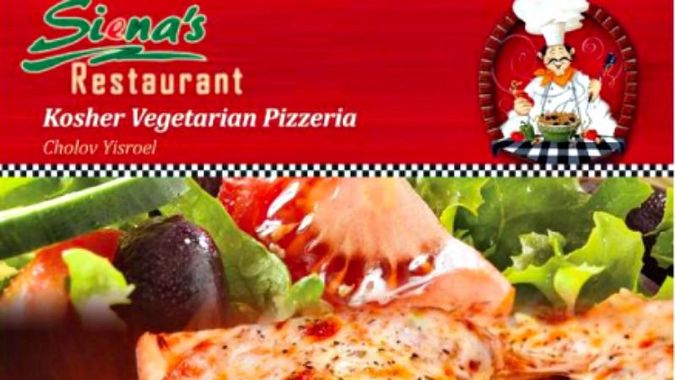 Siena’s is a kosher vegetarian pizza place in Rockville, Maryland. Image by Courtesy of Siena's Restaurant

Siena’s Restaurant in Rockville, Maryland, is an Italian-Mexican hybrid offering vegetarian pizza and pasta alongside quesadillas, burritos and tacos. Soy meat products are used as a substitute for meat, and Siena’s offers low fat and rennet free dairy choices, according to the website. 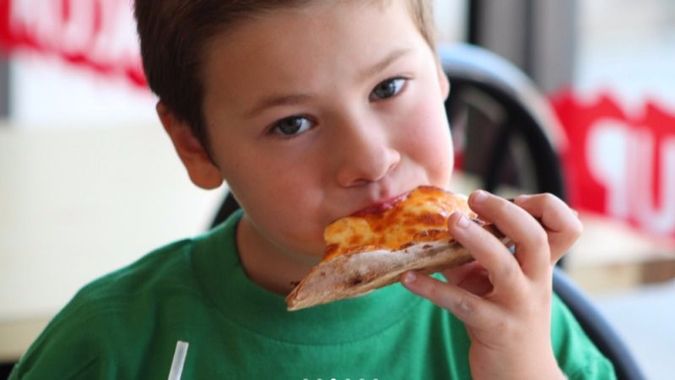 Among the best options if the Kushner kids are in tow, Ben Yehuda boasts kosher pizza, salads, calzones and stromboli in a family-friendly environment. In addition to all manner of vegetable and cheese pizza toppings, there is the option of adding vegan chicken of falafel to the mix. 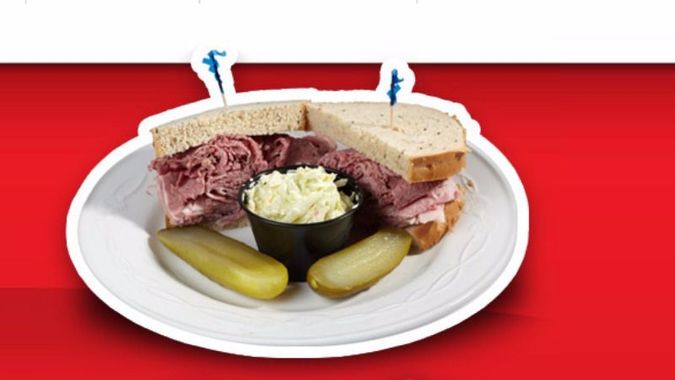 The Max’s menu includes hamburgers and hotdogs in addition to classic deli sandwiches. Image by Courtesy of Max's Café

Max’s Café is connected to the Shalom Kosher supermarket. On offer: burgers and hotdogs, deli sandwiches and Mediterranean/Israeli specials such as falafel, shwarma and salads. There are Max’s food carts at both the Nationals baseball stadium and Fedex Field if the family happens to be catching a game. 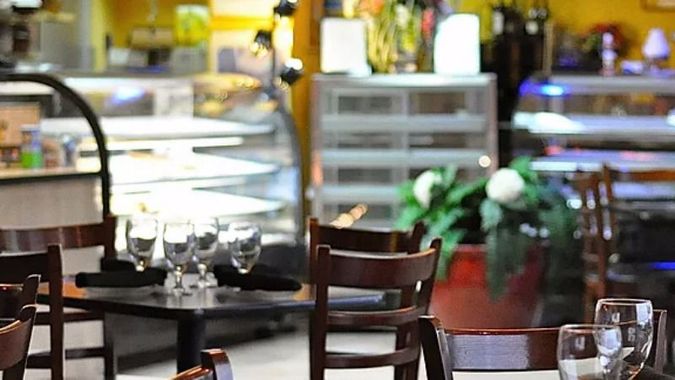 A kosher bakery and café in Silver Spring, Maryland. Image by Courtesy of The Kosher Pastry Oven

Also in Silver Spring there is The Kosher Pastry Oven, a bakery, café and restaurant providing pareve desserts and pastries made in-house along with soups, salad and dinner fare such as a daily fish special, Moroccan dishes and homemade pastas.

Kosher in the Capital? Ivanka and Jared Face Limited Options