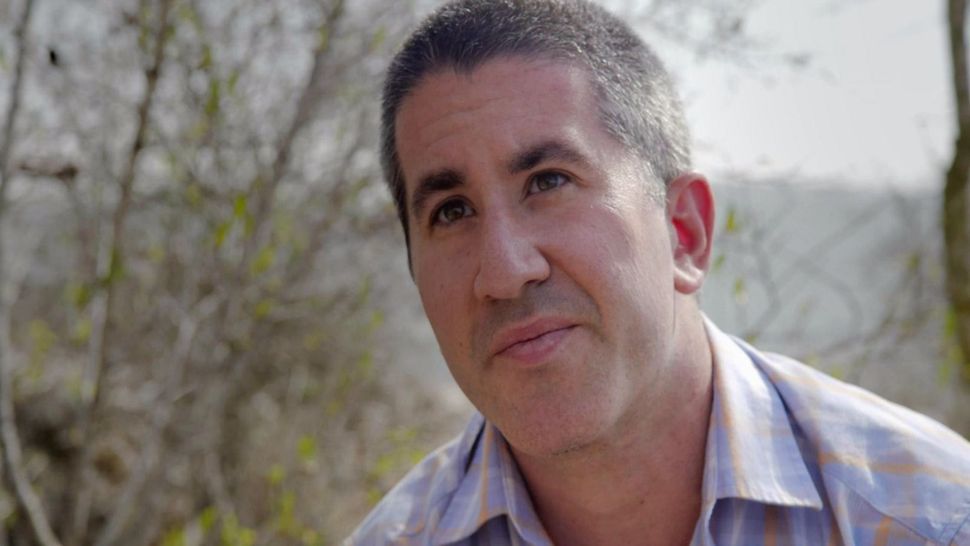 James Beard Award-winning chef Michael Solomonov has formed a partnership with the Israel Ministry of Tourism ‘to champion Israel’s extraordinarily diverse and vibrant culinary landscape.’ Image by Courtesy of ‘In Search of Israeli Cuisine’

In yet another sign that an Israeli-food renaissance is taking place in the U.S., the James Beard Foundation yesterday named Israeli-born Zahav chef Michael Solomonov a finalist in the Outstanding Chef category, a top national honor of the prestigious annual culinary awards.

The winners will be named in a ceremony on May 1, at a gala hosted by Jesse Tyler Ferguson of ‘Modern Family’ at the Lyric Opera of Chicago.

Solomonov is already a Beard Award recipient: In 2011 he won Best Chef: Mid-Atlantic.

Meanwhile, the chef will be in New York next week, celebrating the New York City theatrical release of “In Search of Israeli Cuisine,” the documentary by filmmaker Roger Sherman in which Solomonov acts as culinary guide throughout Israel, visiting restaurants, home cooks and food and wine producers.

The movie opens March 24 at Lincoln Plaza Cinema and the Angelica Film Center.