Eleven Madison Park Named No. 1 Restaurant In The World 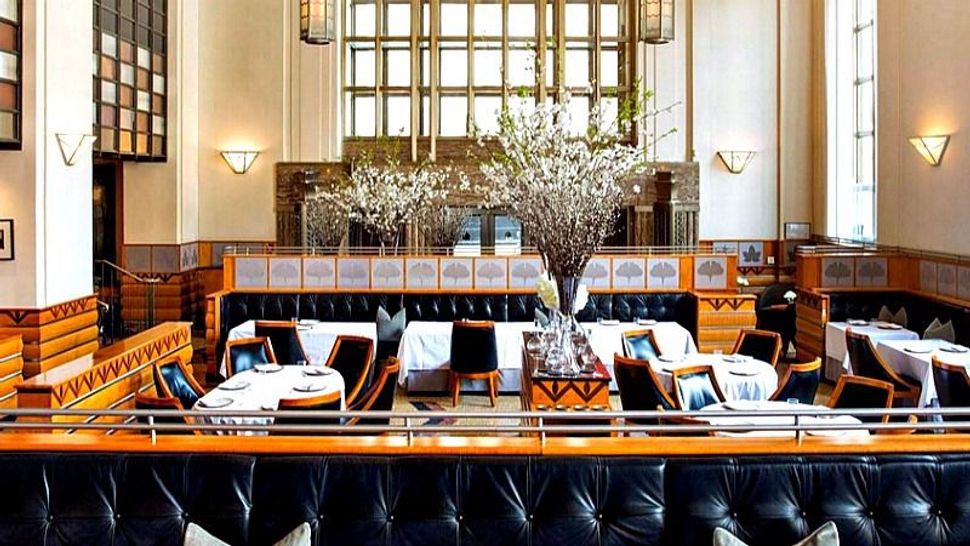 The award-winning restaurant is situated in a soaring space within a landmarked Art Deco building in New York’s Flatiron District. Image by Courtesy of Eleven Madison Park

The ever-evolving, always exquisite Eleven Madison Park is the best restaurant in the entire world, according to World’s 50 Best Restaurants, a controversial list put out annually by British company William Reed Business Media.

Restaurateur Danny Meyer, whose Union Square Hospitality Group includes Union Square Café, Gramercy Tavern and Shake Shack, among other eateries, opened Eleven Madison Park in 1998, selling it in 2011 to its chef, Daniel Humm, and its then-general manager Will Guidara. The restaurant, located in New York’s Flatiron District in a landmarked Art Deco Building overlooking Madison Square Park, has since gone through several iterations and is about to switch things up again.

Lunch and dinner at 11 Madison Park currently involves a tasting menu of seasonal dishes — there is no à la carte menu. According to the restaurant’s website, beginning April 11 it will exclusively be serving an 11-course menu “highlighting some of the most significant dishes we have served over the last 11 years.” The menu, which costs $295 per person, will be available through June 9, after which the restaurant will close for renovation with plans to reopen in September.

Humm and Guidara attended the World’s 50 Best Restaurants awards ceremony, which was held in Melbourne, Australia, on April 5. The award has been criticized for focusing largely on European restaurants and on places with male chefs. Several American restaurants made the list this year, including Blue Hill at Stone Barns, co-owned by David Barber and Chef Daniel Barber.

Eleven Madison Park Named No. 1 Restaurant In The World