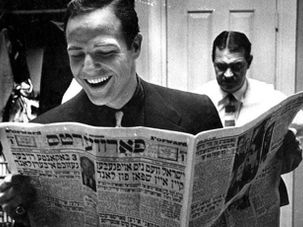 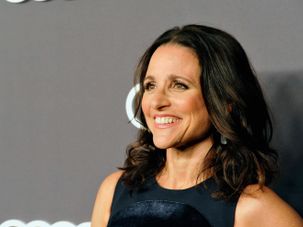 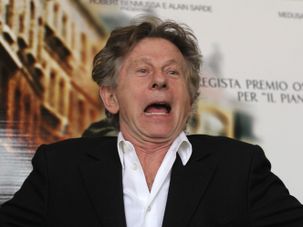 The question is: Who is next? 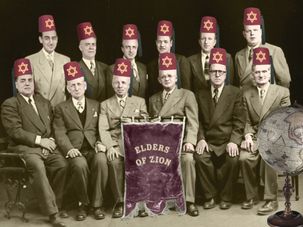 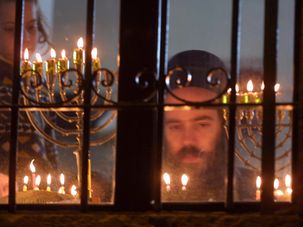 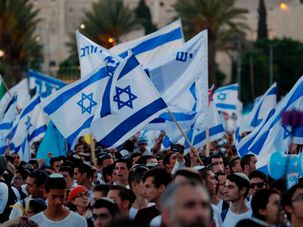 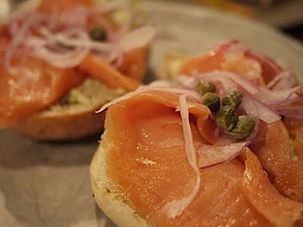 What is the best deli, appetizing shop, kosher restaurant, bagel and bakery in New York? You decide! 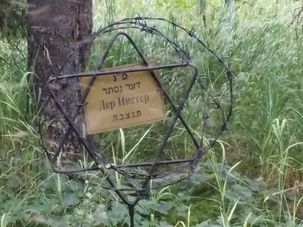