When an interview request from an IvankaTrump.com contributing writer slipped into the Instagram inbox of Angela Dimayuga, executive chef at New York City’s Mission Chinese Food, she knew she had to respond.

In a note published publicly on Instagram, Dimayuga explained to the writer exactly why she wouldn’t grant an interview, citing, among other issues, not wanting to be involved with both a brand and President that “slyly disparages female empowerment.”

The chef also noted that she could not differentiate between the brand and President Trump, writing: “So long as the name Trump is involved, it is political.” 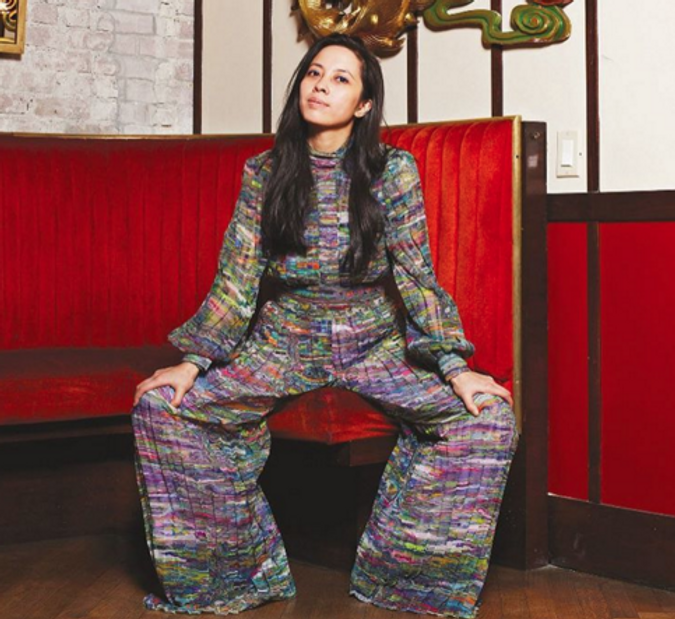 Read Dimayuga’s response in full below:

Thank you for thinking of me. I’m glad you are a fan of my work so much that you want to provide more visibility for my career to inspire “other working women.” However, I’m for women who actually empower other women.

I don’t believe that IvankaTrump.com is truly “a non-political platform of empowerment for [women]”. So long as the name Trump is involved, it is political and frankly, an option for the IvankaTrump.com business to make a profit.

I don’t see anything empowering about defunding Planned Parenthood, barring asylum from women refugees, rolling back safeguards for equal pay, and treating POC/LGBT and the communities that support these groups like second class citizens.

As a queer person of color and daughter of immigrant parents I am not interested in being profiled as an aspirational figure for those that support a brand and a President that slyly disparages female empowerment. Sharing my story with a brand and family that silences our same voices is futile.

Thank you for the consideration.