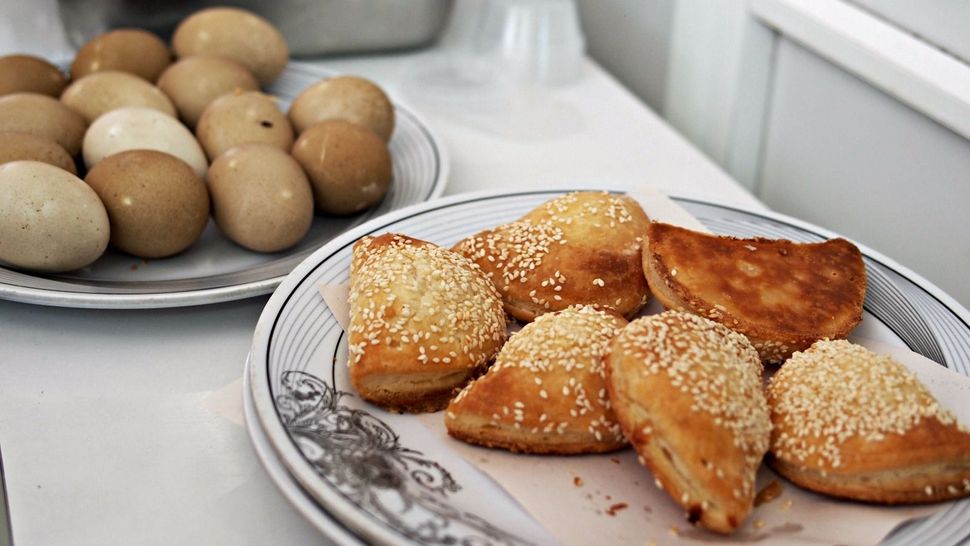 Bourekas filled with cheese are eaten with hard-boiled eggs for breakfast. Image by Liza Schoenfein

We began at one of the many stalls that are full of dried fruits, nuts and spices. I purchased dried Persian limes, ginger and grape tomatoes — something I’d never seen in dried form before. 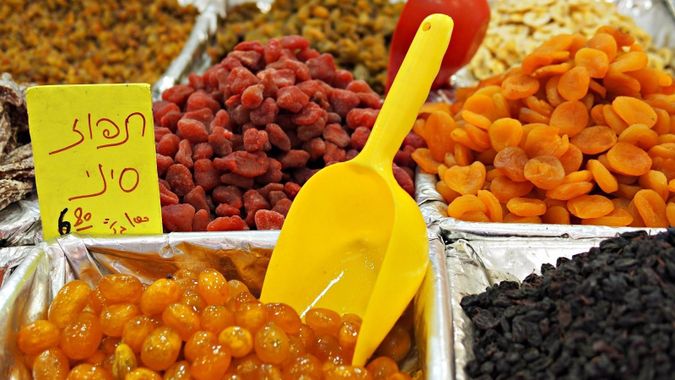 The array of dried fruits included the usual dates, figs and raisins along with more exotic items including tomatoes, kumquats (above) and slices of lime. Image by Liza Schoenfein

(They took a little figuring out, but if anything will convince you that tomatoes are fruit, it’s these sweet, bright beauties.) 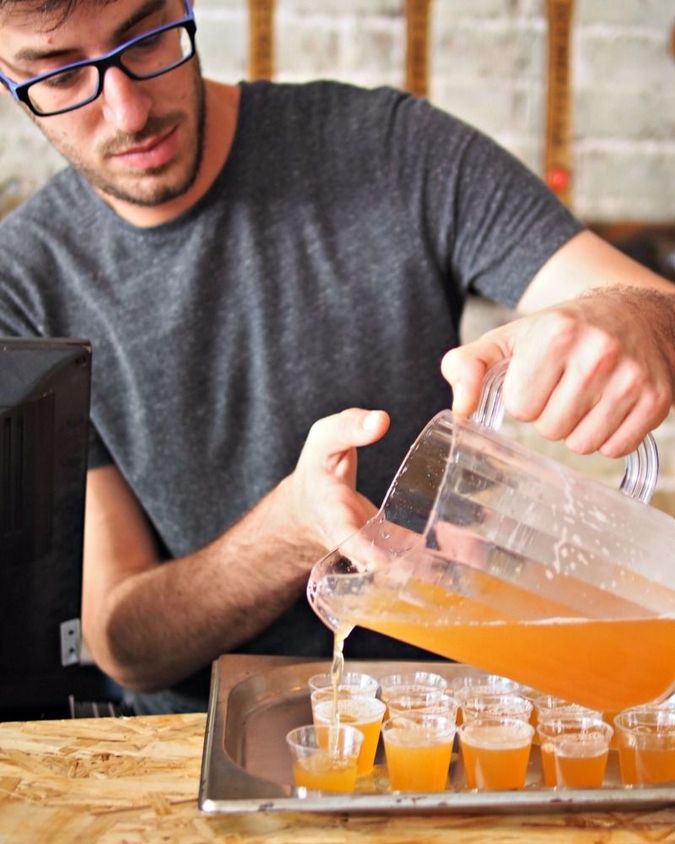 Not only was there beer for breakfast, but this one was 10% alcohol. Image by Liza Schoenfein

At our next stop it became clear that a theme was emerging among our pack of American wedding-goers: shots for breakfast. At a craft-beer bar called Beer Bazaar, we were given samples of a series of local beers.

It was time to put something substantial in our stomachs, so Gil led us into a wonderful old bakery to sample marzipan and the most amazing almond and merengue cookies. 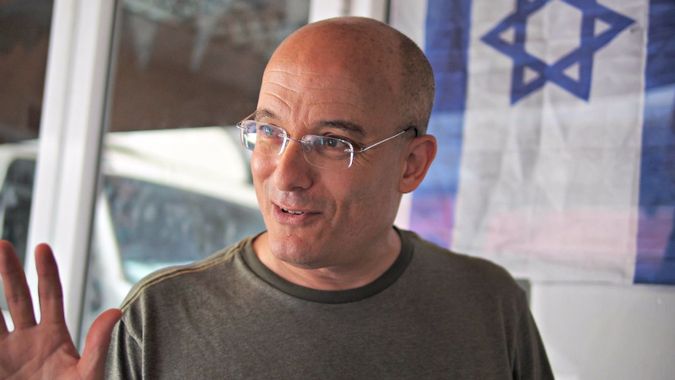 The owner informed us that sadly, he was shuttering the place shortly, which will be a loss for Levinsky. 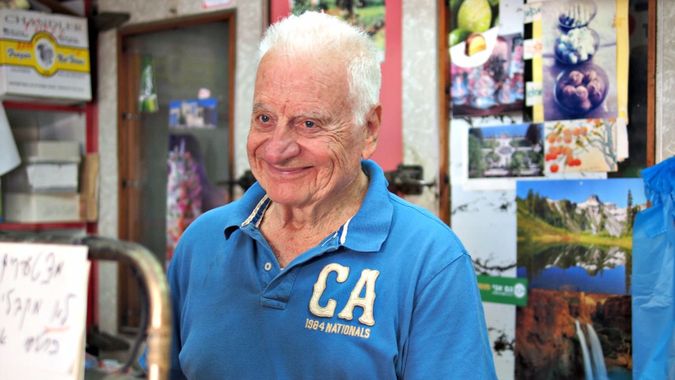 The owner of this wonderful old patisserie says he’s planning to close the place. Image by Liza Schoenfein

Our next stop was a bakery famous for bourekas — flaky, pastries filled with cheese, mushrooms and other savory things. They’re traditionally served with hard-boiled eggs, and Hovav demonstrated what he said was the Israeli way of cracking them by smashing one onto the forehead of a surprised member of our party. 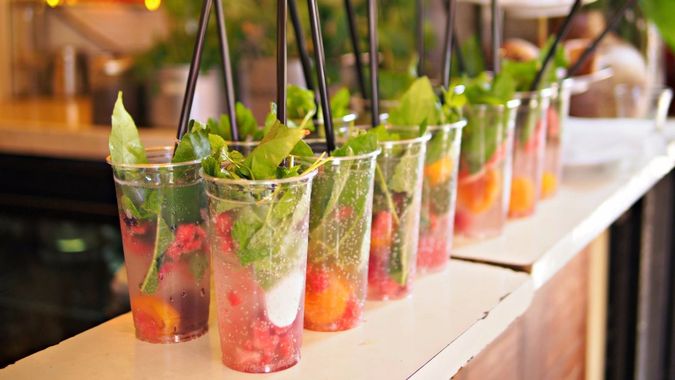 A perfectly refreshing — and ravishing — beverage of soda water flavored with fruit and a variety of herbs at Levinsky 41. Image by Liza Schoenfein

As the sun moved higher in the sky, we found the next stop to be a perfect place to land — Levinsky 41 is a beautiful little stall full of fragrant herbs and bright fruits, all used to make the most refreshing and ravishing drinks. (There was also much-welcome espresso.)

Having sampled as much of the bounty as we could on Levinsky, we headed home to rest up for our next meal. Check back tomorrow for more of my culinary adventures.