Israel’s Top Tables and All the Weekly Dish 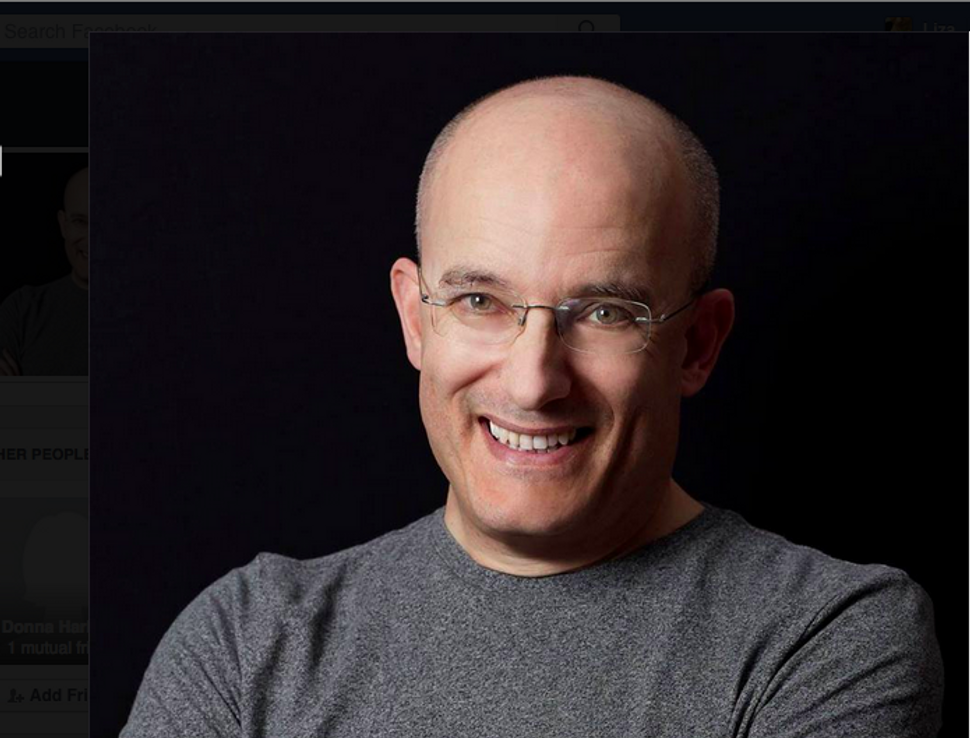 Among his picks: Creative bistro Pastel at the Tel Aviv Museum](http://www.pastel-tlv.com “”); Talbiye, a Jerusalem hotspot from the team behind [Machneyuda and London’s The Palomar; and Dalal, a tiny Arab restaurant in Acre’s Turkish Bazaar with no fridge “and maybe two tables.”

For years, observant Angeleno baseball fans have kvetched about the lack of kosher options at Dodger Stadium.

As of this week, they’ll have nothing to complain about — unless they don’t like the hot dogs.

A new concession stand is finally selling Glatt-kosher treats, according to the L.A. Times.

For now, the stand will offer three types of kosher hot dogs: regular ($9), jalapeno ($9) and Italian sausage ($10), with more on the way. The concession will close on Shabbos.

Star Cooks for the Stars 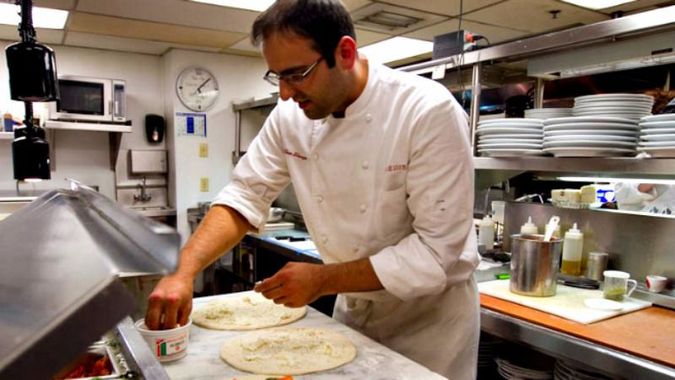 Shaya will cook at the kickoff for the James Beard Foundation’s Taste America, a national initiative celebrating “local flavor from coast to coast”.

Local site BusinessDen reports that owner Josh Pollack is also expanding beyond bagels with a pretzel selling tuk-tuk — that’s a three-wheeled auto rickshaw — set to hawk house-made pretzels on the streets of the Mile-High City. 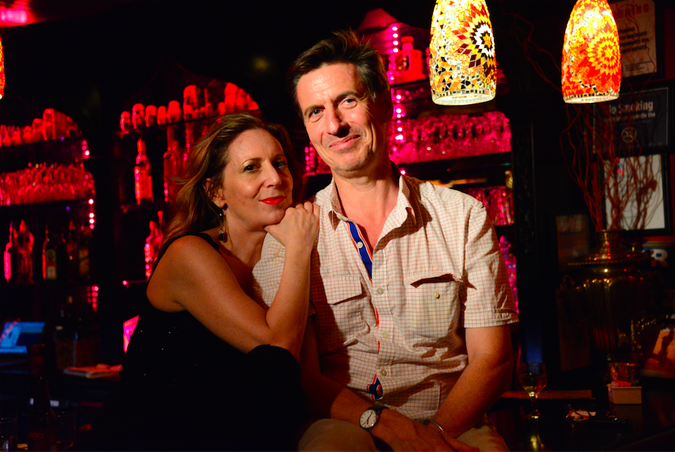 Image by Courtesy of Moscow 57

Moscow 57 owner Ellen Kaye with partner Tony Powe are closing the restaurant and opening a nightclub in the same space.

Moscow 57, which served haimish “Silk Road” cuisine on Manhattan’s Lower East Side, is going the way of the Soviet Union. Owner Ellen Kaye is teaming with nightlife entrepreneur Tony Powe to open Kapowski’s in the same space next month.

“In all honesty, I wanted to get away from the Russian name,” Kaye told the Forward. “It was time to retool and reconceive.” She hired a Russian chef anyway — Nikita Ponomarev, who hails from Yekaterinburg. And the menu will still veer “Russian/Central Asian,” she said.

Kaye’s parents, Faith Stewart-Gordon and Sidney Kaye, ran the celebrity-packed Russian Tea Room from 1947 to 1996. We’ll report back once the doors open at Kapowski’s.

Community Board to Pommes Frites: “Go Someplace Else” 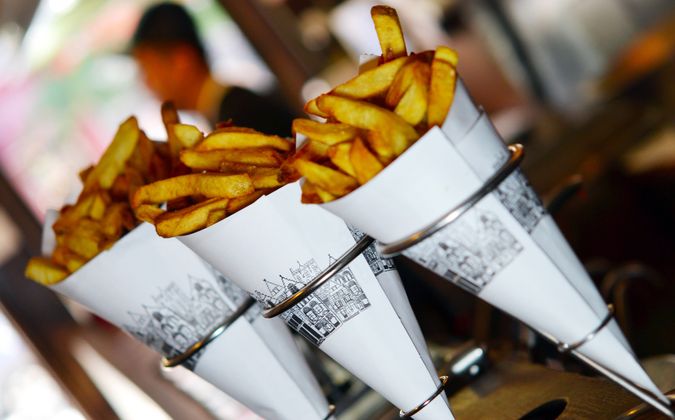 Until this week, things were finally looking up for Omer Shorshi and Suzanne Levinson, whose beloved Pommes Frites was destroyed in the Second Avenue gas explosion.

But Manhattan’s Community Board 2 is urging the State Liquor Authority to nix Pommes Frites’ application for a liquor license at its soon-to-open West Village location.

DNAInfo reports community board members got testy over the prospect of late-night drinking.

“We need the income to stay afloat,” Shorshi told the board. “The rent here compared to what it is on Second Avenue is, like, triple.”

“That’s not our problem,” replied one board member. “Go someplace else,” muttered another. Stay tuned.

Israel’s Top Tables and All the Weekly Dish