The 6 Trendiest Foods Of 2017 — Now Available At Kosher Restaurants 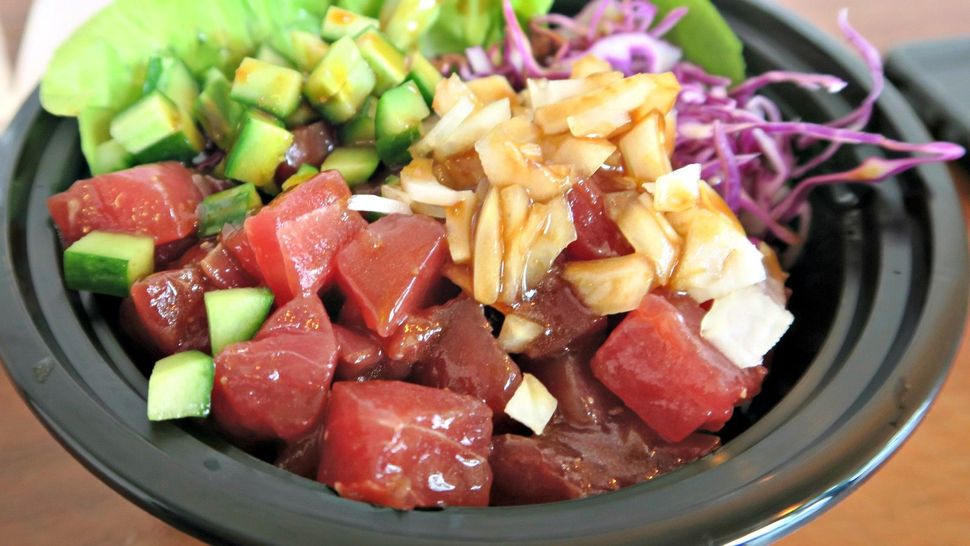 Kosher isn’t entirely unwarranted: that the food is bland, or too oily and over-seasoned; that corners are cut: boxed pasta and canned sauce are bought; that the staff is rude or overbearing.

But kosher consumers are becoming increasingly sophisticated about the food they eat. And that sophistication has led to a demand for a greater variety of gourmet kosher foods that weren’t traditionally made kosher. Like the sudden preponderance of “kosher” bacon (made with a thoroughly kosher lamb or beef), or surimi sticks in place of crab meat.

The kosher consumer’s newly adventurous palate, sustained and fed by social media, has led to the opening of innovative kosher restaurants that have jumped on the viral train to bring customers the trendiest dishes. Here are six of the hottest foods that are now available at a kosher restaurant near you: 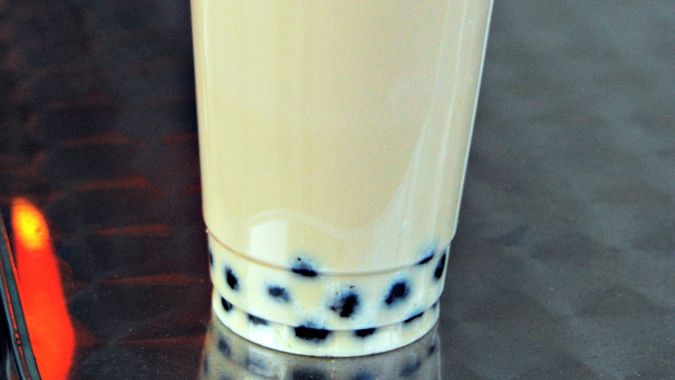 Bubble tea, which was invented in Taiwan in the 1980s, is tea blended with milk or fruit, with a heaping dose of tapioca balls added to give the clear plastic cup its signature pebbled-bottom look. The drink has had a recent surge in popularity, particularly on Instagram, where it’s one of the most instagrammable beverages (aside from the short-lived unicorn frappuccino offered by Starbucks). For years, this drink has remained forbidden to kosher consumers. But, luckily, just last week a kosher bubble tea spot called Bubble Bam opened up in Brooklyn. 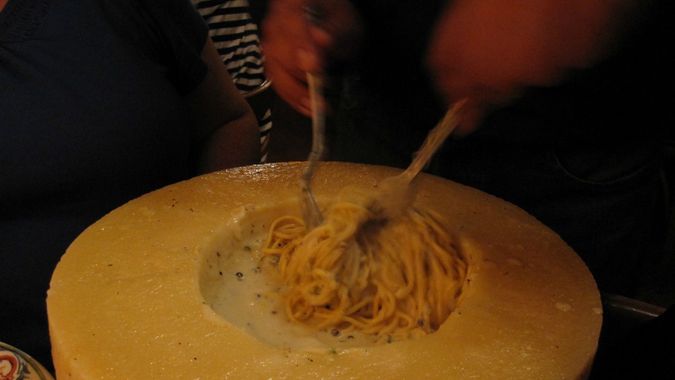 This isn’t a viral dish per se, but more of a viral technique. Flaming vodka is poured into the center of a giant cheese wheel, melting the Parmesan. Pasta is then thrown on top and tossed, scraping up the the melted cheese as the chef mixes it all together. After videos circulated throughout social media, cheese enthusiasts went wild. Kosher foodies who wanted in on this trend needed to DIY it at home and purchased an entire wheel of kosher Parmesan (at $1,280 a pop) to enjoy this dish. But now, they won’t have to: Mazal’rella Beverly Hills, a relatively new kosher dairy restaurant in Los Angeles, recently announced that it will be making this dish in their restaurant.

Dominique Ansel is a genius, and many kosher foodies lament the fact that his innovative cuisine is far from kosher. But there are some kosher bakeries that make the item that made Ansel famous: the cronut. Every Hanukkah, Cafe Chocolat in Cedarhurst, New York, makes 3–4 varieties of cronuts in honor of the holiday, but you can find year-round kosher vegan versions of the delicious pastry at Blossom Du Jour. 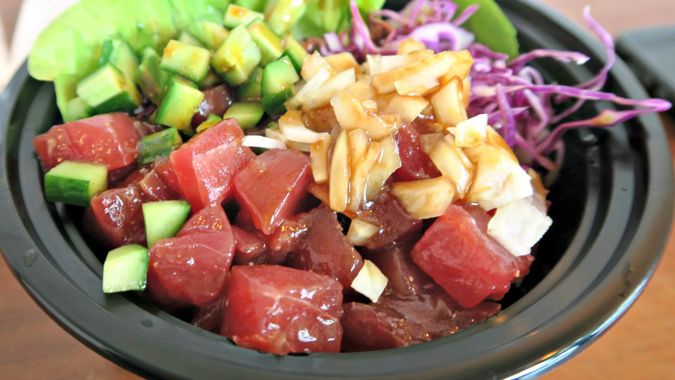 Sushi in the kosher world is ubiquitous. You can find sushi in kosher pizza shops, kosher Italian restaurants, kosher French bistros and even kosher Mexican eateries. Which is why it’s unsurprising that the wildly popular poke bowls would make a kosher appearance. Poke, which originated from Hawaii, is raw cubed fish topped with an infinite variety of ingredients like onions, garlic and even algae, eaten over a bed of rice. Although many kosher poke spots have opened since the trend exploded last year, Koshe Poke in Midtown is the original. 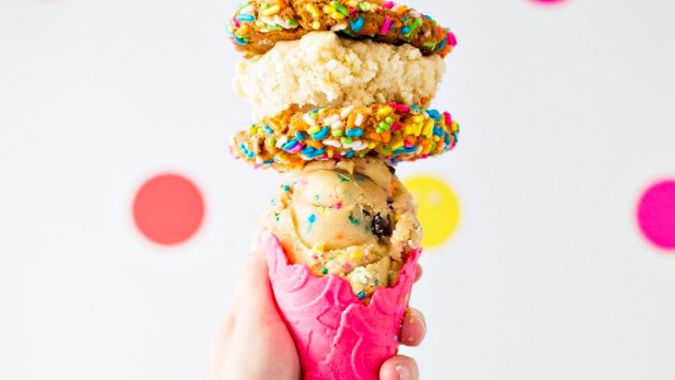 Cookie dough is all the rage these days. Luckily for kosher foodies, the popular Cookie Dō shop that opened recently in Greenwich Village to daily lines that stretch around the block is not under kosher certification, but the ingredients they use are certified kosher (the store itself is currently undergoing the kosher certification process). 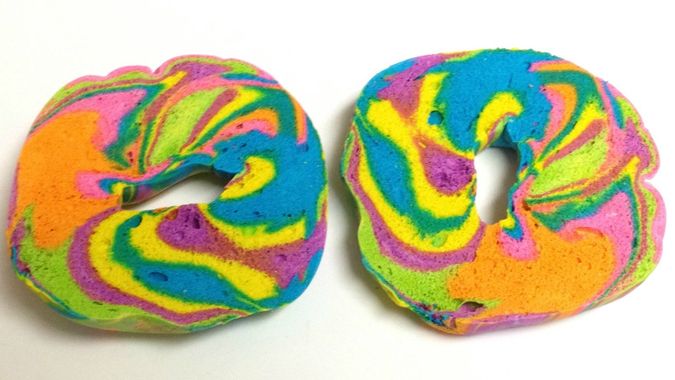 The rainbow bagel may have been around for nearly 18 years, but it wasn’t until last year that it went viral. Early last year, Business Insider ran a video with the inventor of the rainbow bagel, Scott Rossillo, making the multi-colored, carb-laden treat at his Brooklyn-based The Bagel Store. The video has been viewed almost 72 million times, leading to three-hour waits and phenomenal success for Rossillo and his partners. But the bagels were, sadly, not kosher. Luckily, this trend soon caught on in the kosher world: You can now find rainbow bagels in nearly every kosher bagel store, including at most Bagel Boss locations, subject to availability, with a heaping dose of sprinkle schmear.

The 6 Trendiest Foods Of 2017 — Now Available At Kosher Restaurants