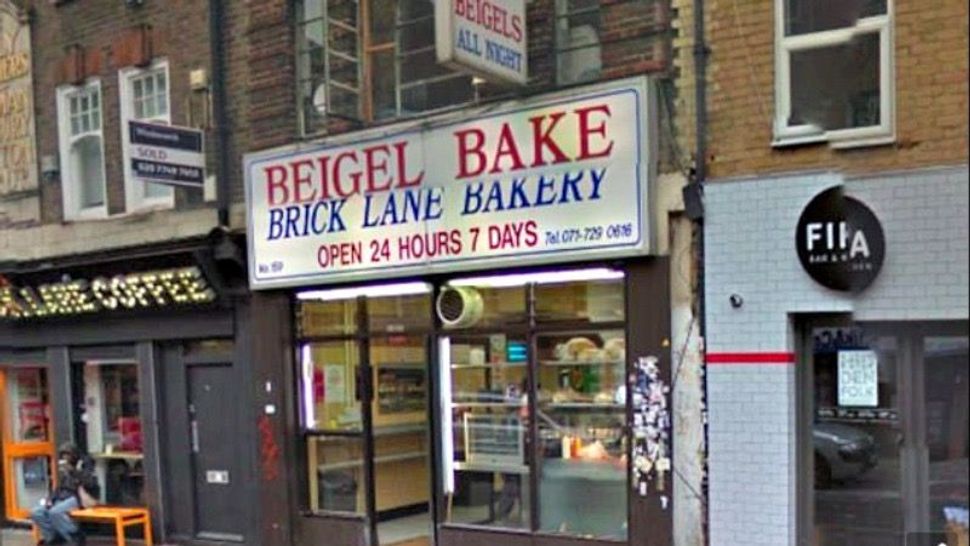 A British man whose family owns a successful bagel bakery on Brick Lane in London’s East End appeared in court today accused of stabbing his mother and sister to death.

The Daily Mail reported today that Leah Cohen, 66, and her daughter, Hannah Cohen, 33, were found stabbed to death Friday evening in their home. Joshua Cohen, 27, who has been diagnosed with schizophrenia, according to the article, was arrested the night of the murder after being spotted in a park nearby.

Following the recent death of his father, Asher Cohen, Joshua Cohen was cut out of the family business, a popular bakery called Beigel Bake, while his brothers, Nathan, 30, and Daniel, 34, were named directors. The bakery is apparently known for its salt-beef bagel — what Americans would refer to as a corned-beef bagel sandwich.

Deborah Cohen, who is married to Daniel Cohen, was partners in a cake-making business called Coco Cakes with her sister-in-law Hannah Cohen. “She was the greatest cook,” Deborah Cohen told the Daily Mail. “We went over there every Sunday to eat together as a family and she made the most amazing food.”

“I’m very sad to say, there will be no more cakes by Coco Cakes,” read a message that was posted on the company’s Facebook page today.

Joshua Cohen is scheduled to appear in court again Wednesday for a bail hearing.

_Liza Schoenfein is the food editor of the Forward. Contact her at [email protected] or on Twitter, @LifeDeathDinner