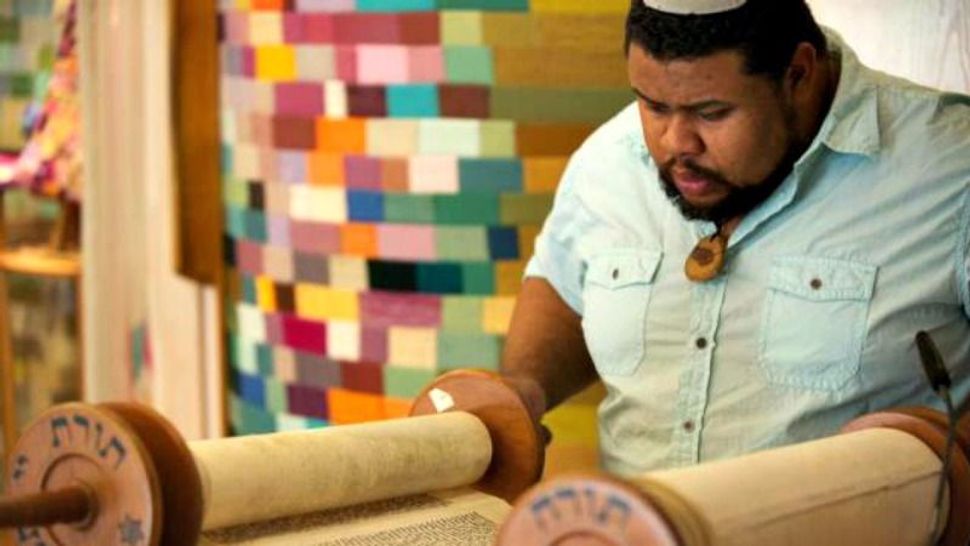 I am going back to the mountaintop.

In three weeks, I will return to Charlottesville, Virginia. It is not because last Saturday it became the site of an American pogrom.

Last weekend dozens of people were injured during violence sparked by the Unite the Right rally and counter-protests. Two law enforcement officers were killed in a helicopter crash, a 20-year-old young African-American man was beaten bloody by a mob, and one woman, Heather Heyer, was run over by a car and killed. Over two days, chants of “Blood and soil!,” “Race traitors,” “F—k you, fa—ots” and “Jews will not replace us” pierced the air. 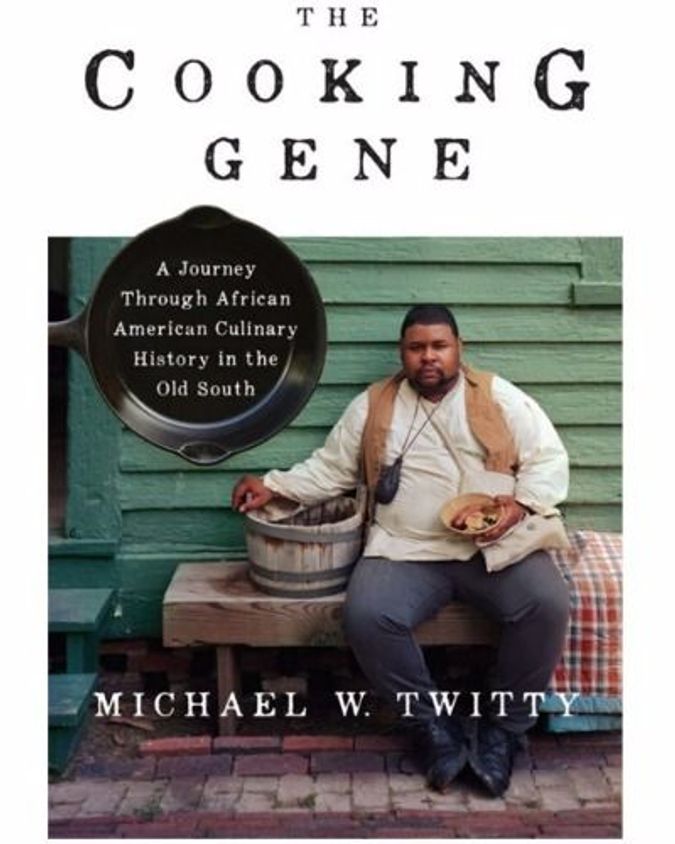 Image by Courtesy of Harper Collins

That it is disconcerting that white supremacists have regained lost ground on the American landscape is a forgone conclusion for many, but for me it’s deadly and it’s personal. I am an African American of Southern heritage, I am gay and Jewish. I am the target, the bogeyman, the enemy. On top of it all, I am a culinary historian, and social justice issues permeate my work. I’m returning to the Mountaintop, by which the people of Charlottesville understand to be Monticello, the home plantation of Thomas Jefferson, to wear the clothes of the enslaved, cook like the enslaved and remind people about the legacy of James Hemings, America’s first great gourmet cook and how enslaved people built a cuisine, a region and a country. 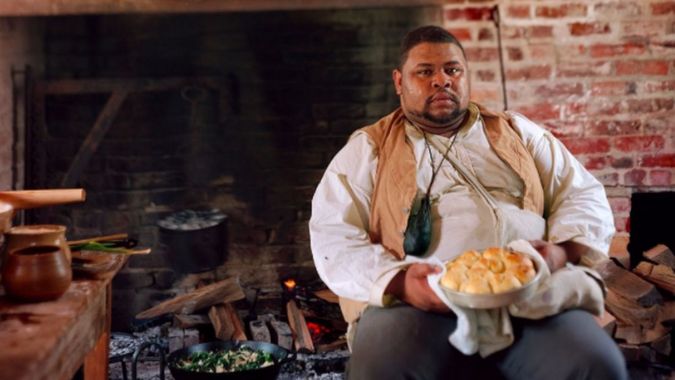 Michael Twitty in the kitchen at Monticello, wearing the clothes of the enslaved to remind visitors how enslaved people built a cuisine, a region and a country. Image by Africulinaria

The winding road to get up the mountain is a vertigo-inducing and dizzying path. And yet, it’s easier to contend with than my feelings from the weekend past. I felt my work had gotten much harder. A wave of numbness followed by a dull thumping ancestral pain swept over me. We had been here before, and it registered in my bones and blood memory. I felt helpless and angry.

But thank God I’m a Jew of color with Civil Rights-era moral suasion and tikkun olam as key ingredients in my food and writing. The Unite the Right rally was about beginning a new “old America,” an ethnostate where only one type of “America” is real, valid and empowered. The trouble is, we were never that place. We could never afford to be.

In the past few years of writing my book, “The Cooking Gene: A Journey To Discover African-American Culinary History in the Old South,” I have been on a quest to understand the deeper meaning of my work as a means of healing the racial wounds caused by slavery, as well as to honor the accomplishments of the formerly enslaved. What troubled me most about the rally and its ensuing violence perpetrated by its leaders was their implicit denial of their connectedness with other people. For them, mishpocheh is meaningless. For me, all Southerners are a family, albeit a dysfunctional one, and we have the power to redeem this nation from its second original sin.

It is not what they do, but what we do: how we respond, how we cope and define the terms. In attempting to sell my book, one major publisher suggested, with a nervous laugh, “America isn’t ready for you.” The worst of it was the suggestion that being “openly Jewish” “muddied the waters.” The extent to which we are not comfortable being our complicated, intersectional selves makes movements like Unite the Right possible. We can’t let that mindset gel us into something we never were.

For me, food is the lens through which we understand who we’ve been and why, and possibly get a hint of where we’re going. When I go back to Jefferson’s mountaintop, it will be to give an edible history of my family and others minus “alternative facts.” We can have constructive dialogue at and around the cuisines we have co-created, tell stories and testify, and leave the table with the sense that we have not finished the work but we have not abandoned it, either.

We are duty-bound to be prisoners of hope rather than helplessness. By defying convention I have refused to disappear, to become conveniently erased because a monoculture has no room for people like me. That monoculture is not America. America is the only place on earth where I’m possible, and that is the dirty little secret behind these hate groups. They are here to take away the possibilities that America the Ideal represents.

The three civil rights workers Andrew Goodman, James Cheney and Micky Schwerner could never have dreamed their side would outnumber the bigots. They could not conceive a place where the majority of public opinion was against the side that hated us. And because they sat down at the table of brotherhood and sisterhood before anyone knew it would last, they made a place for me to write this to you, a short missive letting you know we got this far even though apparently we have much further to go than perhaps we knew.

Michael Twitty is a culinary historian who writes the blog Afroculinaria. His new book is “The Cooking Gene: A Journey Through African-American Culinary History in the Old South” (HarperCollins). He can be followed on Twitter, @Koshersoul