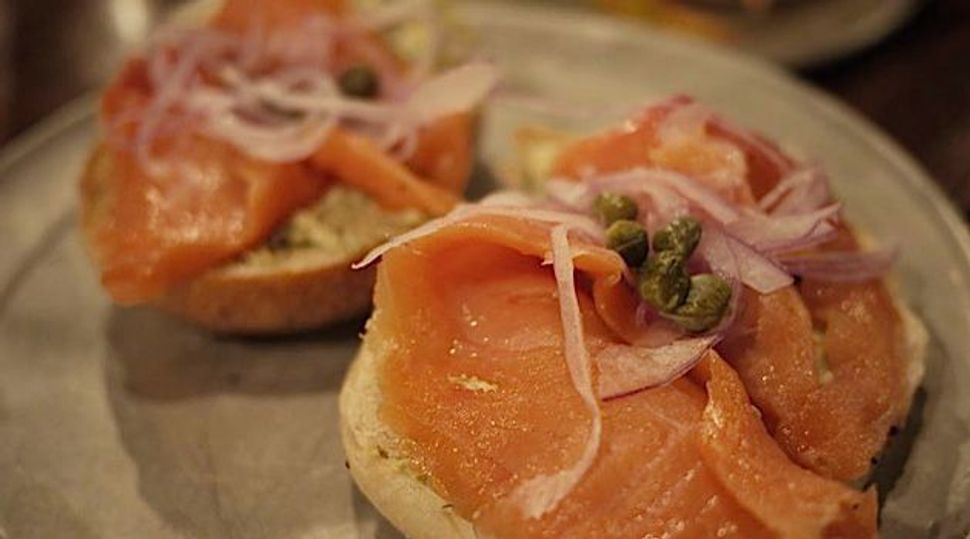 We’ve launched the Forward Food Choice Awards as part of the Forward’s 120th anniversary. Because food is such an integral part of Jewish culture, we’re not only celebrating our birthday, but also the most delicious and innovative contributions to Jewish food this year.

The nominees were chosen by Forward staff, but the choice of winners is entirely up to our readers. This year, we focused on New York businesses; future Food Choice Awards will cover other regions of the country. Send us your recommendations for next year’s nominees from across the U.S. — you can leave them here.