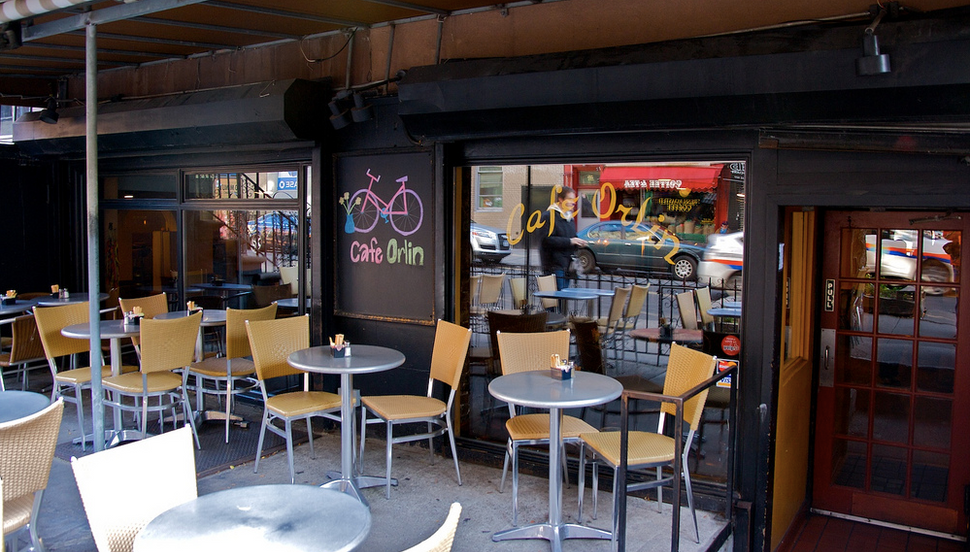 Café Orlin, a beloved eatery in Manhattan’s East Village that served hummus and other Israeli/Middle Eastern dishes — along with popular, inexpensive breakfasts and other classic American fare — is closing its doors today after 36 years in business.

Once one of the only places in New York to offer the flavors of North Africa and the Middle East, the café was owned by Rivka Orlin, who is originally from Essaouira, Morocco. Orlin is also the proprietor of the Moroccan restaurant Café Mogador. Both restaurants are on St. Mark’s Place.

The closing was first reported in September by Jeremiah’s Vanishing New York, which updated its post to say that Grub Street confirmed the closing and reported that Café Orlin’s owner also owns the building it’s housed in — and would likely open a new restaurant in its place.