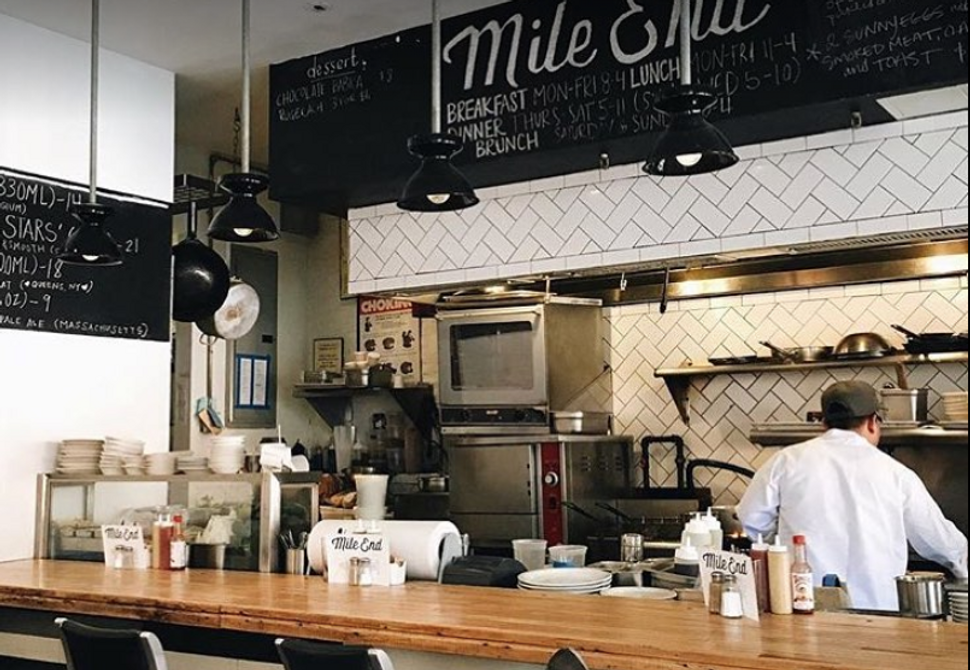 Will this translate in Tennessee? Image by Facebook/Mile End Deli 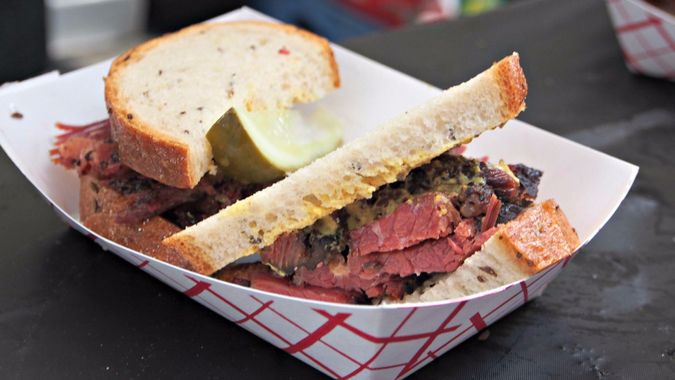 In its first expansion outside NYC, Mile End Deli, the Montreal-inspired phenomenon launched by Noah and Rae Bernamoff in 2010, will open in Nashville late this year.

Mile End was lured by operators of the Fairlane, an 81-room boutique hotel in a repurposed bank building set to debut this spring.

“Nashville had lost some of its great delis over the years and we had the opportunity to fill the void with one of the best,” said Ethan Orley of Oliver Hospitality. “The Fairlane Hotel is housed in a mid-century building and this seems like just the kind of cuisine it would’ve had available in its heyday.”

A lobby coffee bar and upper-floor bistro will also feed guests. According to the Nashville Tennessean, Mile End Nashville will showcase much of its New York offerings, along with exclusive dishes created for the Opry crowd.

“We will always source ingredients as locally as possible from nearby farms, as well as incredibly fresh fish from the Gulf of Mexico,” Mile End partners Max Levine and chef Adam Grusin said in an email. “The wealth of great local food products popping up all over Nashville are another great resource we hope to tap and weave into our menu as we go.” 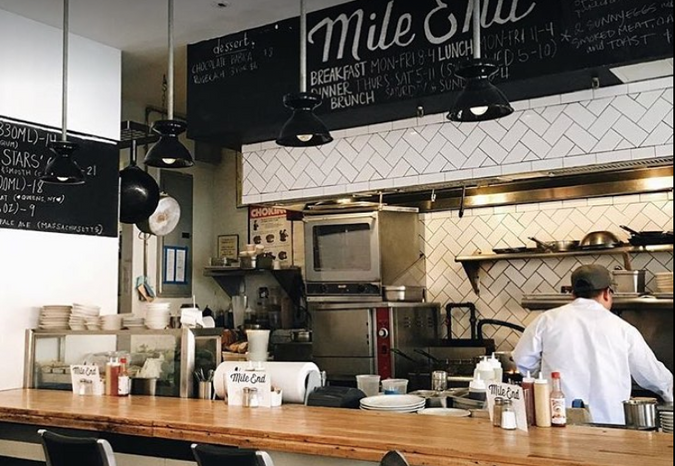 Will this translate in Tennessee? Image by Facebook/Mile End Deli

The opening of Mile End Nashville got us thinking about Jewish-style delis in very non-New York locations. Are they fish out of water? Do locals cotton to them the way they enjoy Chinese or Italian?

With these questions in mind, we did some digging to find Jewish delis in unexpected places. Click here for our list.