Your Favorite Israeli Coffee Is Coming To The U.S. 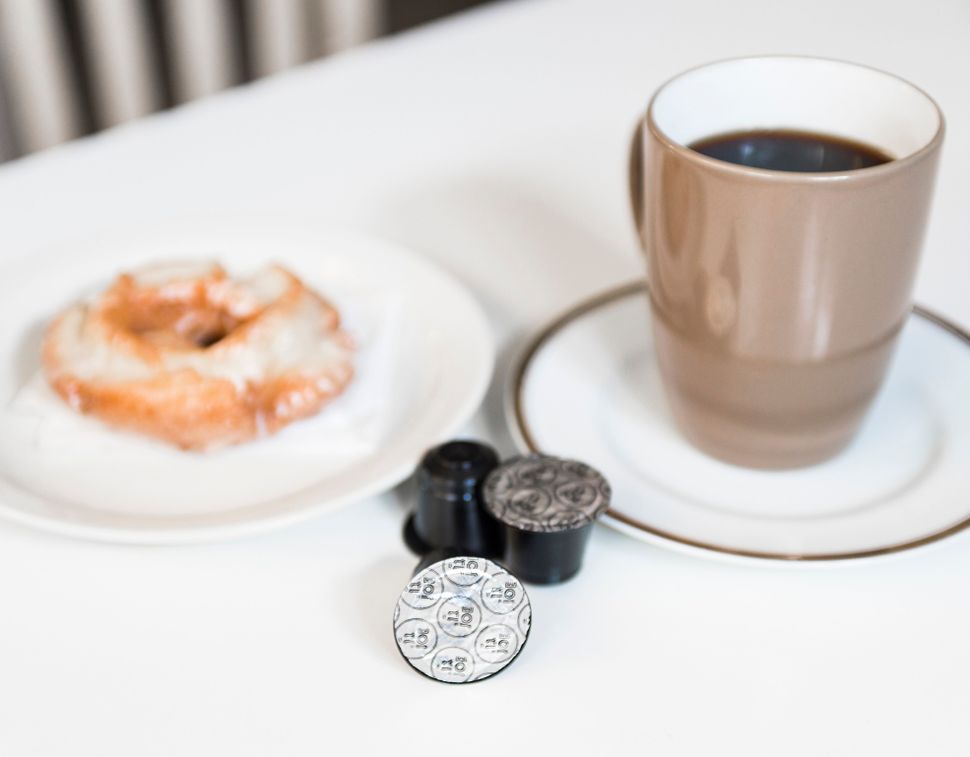 Image by Courtesy of Cafe Joe

Two decades after launching as a tiny Tel Aviv coffee shop, Israeli purveyor Cafe Joe will start percolating in the US as a direct-to-consumer coffee operation.

In Israel, Cafe Joe operates 250 branches and points of sale across the country. Stateside, the company will sell its Nespresso-compatible coffee capsules and whole-bean coffee through online retailers like Amazon.com and on its own site.

A pair of US entrepreneurs – one of them an AIPAC executive – are behind Cafe Joe’s entry into the massive US coffee market, expected to reach $28.7 billion by 2021, according to consumer-research company Mintel.

“Cafe Joe never had plans to expand outside of Israel,” US CEO Aron Schoenfeld told the Forward. “My business partner was in Israel, tried their coffee, and loved it. We approached them – not just to sell coffee, but because we’re big proponents of Israel.” Joshua Karsh, Schoenfeld’s partner, is Florida deputy regional director at AIPAC, though the organization has no ties to the company. “This isn’t political,” Schoenfeld said. “It’s purely about a great product.”

The duo aims to push price as selling point, along with what they claim is superior flavor. The capsules “are about half the price of Nespresso’s capsules, but they actually taste good,” Schoenfeld said. “Our tagline is ‘The taste you crave at the price you love’.” In Israel, Cafe Joe sells more than a million capsules every month, Schoenfeld said.

Schoenfeld and Karsh also hope to expand their repertoire to other Israeli foods. “We’d love to become importers or distributors of Israeli products,” said Schoenfeld, a music producer by trade. “Israel’s famous for tech startups, but it should also be known for food and coffee.”

As for BDS or possible political ramifications of touting Israeli products, Schoenfeld said he’s not concerned. “We’re talked about it. We’re proud it’s Israeli. If BDS people rally against it, we’d get pro-Israel groups to rally around us,” he said. “When push comes to shove, BDS can complain, but people will buy it because it’s cheaper and good quality. And honestly, publicity is publicity.”

Cafe Joe was founded by pals David Klein and Dov Goldfarb as a tiny neighborhood coffee shop on Tel Aviv’s Hahashmonaim Street – now also home to a branch of Gadi Peleg and Uri Scheft’s beloved Lehamim bakery. That pair, of course, translated their irresistible baked goods to the US as Breads Bakery.

Your Favorite Israeli Coffee Is Coming To The U.S.