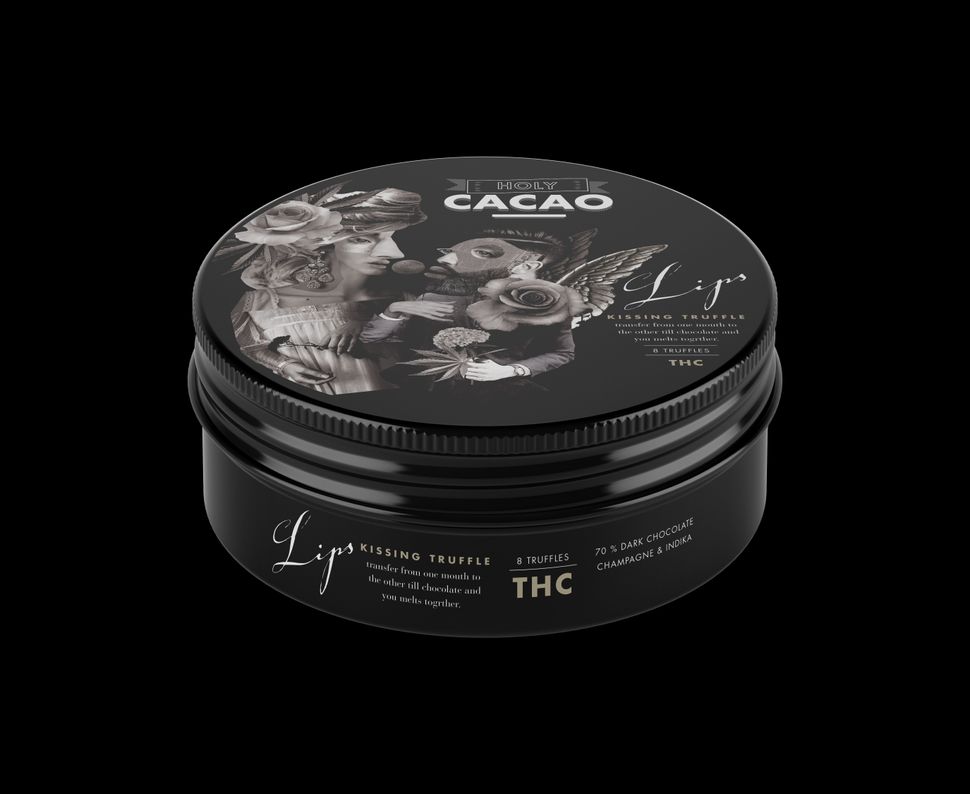 For five years, Israeli chocolatier Oded Brenner had to stay away from selling chocolate outside his restaurants.

This was not an easy task for the co-founder of Max Brenner, an international chain of chocolate-themed restaurants with locations across the globe, grown from humble beginnings in Raanana in 1996. But when Brenner sold the company to Strauss Group in 2012, he signed a non-compete agreement that prohibited him from working in the chocolate industry until March 2017.

As soon as that agreement expired, Brenner – the bald man behind chocolate martinis, syringes, and pizza – could resume his Willy Wonka-esque status. He could also experiment with an ingredient that had evaded his truffles, despite the fact that Israel is a leading grower of its unique strains: cannabis.

The result of Brenner’s newfound freedom and expanded pantry is Holy Cacao – a line of four chocolate edibles whose manufacture is currently being explored in Colorado (where recreational cannabis use has been legal since 2014). The deluxe chocolates, with flavors including champagne cream, cherry liqueur, and brandy, will be packaged in the exclusively designed tin boxes that Max Brenner devotees expect.

Brenner’s creativity may be boundless, but there are nevertheless legal boundaries demarcating where edible cannabis products such as Holy Cacao can be sold. The market for edibles in Brenner’s native Israel, for example, is restricted.

“In Israel there are edibles available for children as cookies,” explains Saul Kaye, founder and CEO of iCan, an Israeli developer of cannabis formulations, trials, and testing. “Israel does not have an edible market like the US as we are focused on the medicine, creating products that are tried and tested.”

The Israeli edible market may change in the future. For now, Brenner brings his tried twenty-year track record with chocolate to refine the edibles market beyond the stereotypical hash brownie.