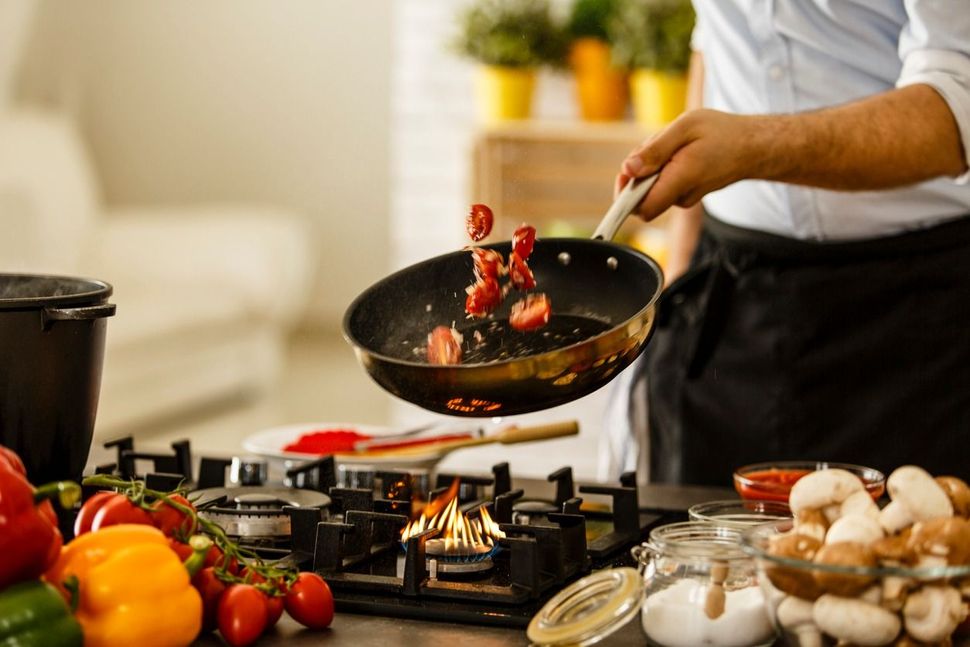 On the first day of Passover, matzo is a novelty. Exotic, even.

By day four, most have already exhausted their repertoires of matzo plus fill-in-the-blank spread.

And by day eight, we can’t wait to get rid of the stuff.

From Poland to Argentina, this is a universal experience.

Which is why Jews around the globe have developed versions of a dish that packs a culinary punch while also using up All. The. Matzah. So while Eastern European Jews have their matzo brei, Moroccan Jews have solda.

Having grown up eating solda on the seventh and eighth days of Passover, I was sure I’d be able to track down the recipe online. But when I tried to Google it last year, I was amazed to find that my favorite Passover dish has completely eluded the Internet. It’s rare that a Google search comes up empty-handed, but despite its culinary merits, the recipe for solda has remained in cooks’ memories instead of in type.

The brilliance of solda is that, similar to matzo brei, it is quick, foolproof, and you probably already have most of the ingredients in your pantry. It also has a short ingredient list, is vegan, can be made gluten-free, and is absolutely delicious.

From my grandmother to your table, here’s the recipe:

6-8 large tomatoes (or one large can of crushed tomatoes)

1.Coat the bottom of a large saucepan with olive oil, and sauté the diced onion until translucent.

2.Add the tomatoes to the saucepan and season with salt, pepper, turmeric and paprika. Solda can also be made spicy, if you prefer, with the addition of spicy paprika or cayenne pepper.

3.Add two cups of water to the saucepan and stir. (The sauce should be fairly runny so that the matzos can absorb the liquids and soften.)

4.When the sauce begins to boil, stir in the broken-up matzos. Make sure the matzos are evenly coated with the tomato sauce.

5.Turn off the heat and cover the saucepan with a lid for 5-10 minutes, or until the matzos have absorbed the tomato sauce.