Why Are Christians Starting To Have Passover Seders? 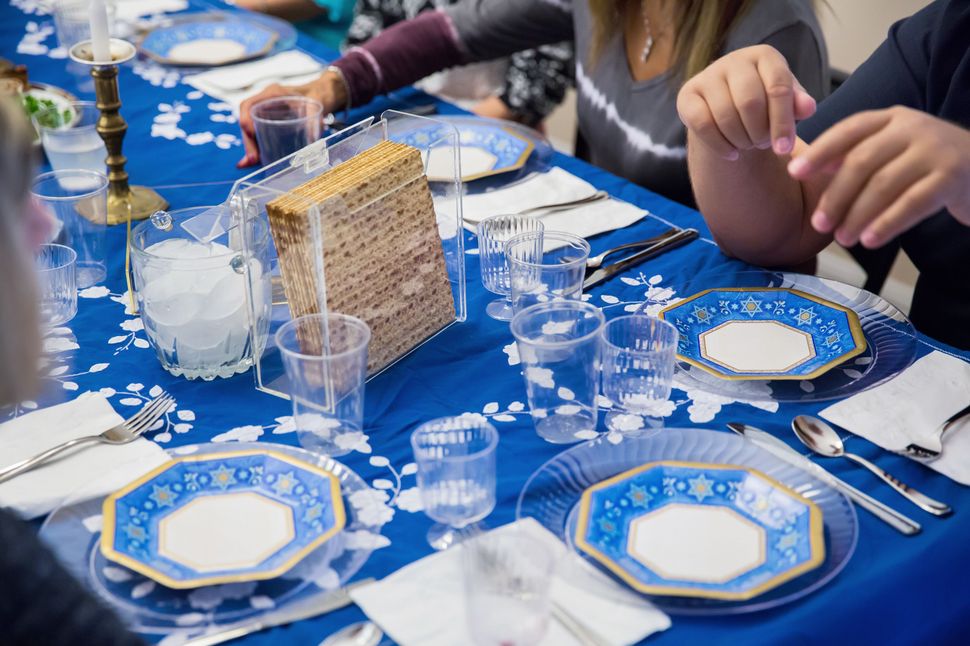 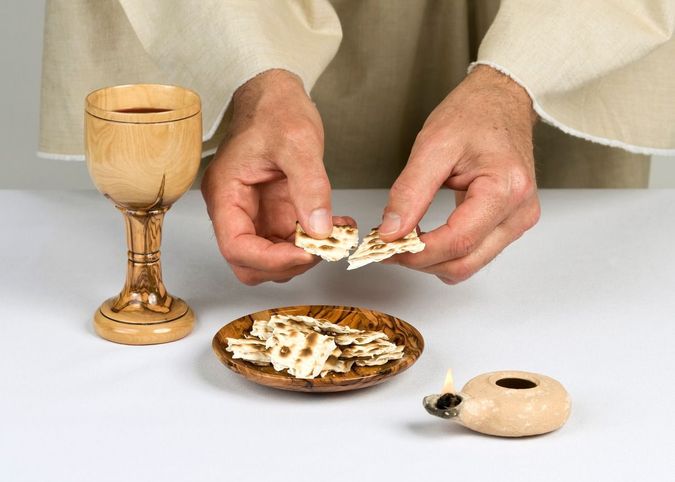 Christian priest with goblet and eucharist wafer. Image by iStock

Christians have been increasingly interested in this most ancient of Jewish traditions. In fact, googling “Christian Passover seder” yields 536,000 results. Is it the desire to re-interpret the Old Testament scriptures through a Christian lens, a desire to colonize Jewish tradition, or a way of showing genuine interest in other religions?

According to Christian Resource Institute’s seder guide, “it is presented as a way for people of Christian Faith to express that faith in the context of a gathered community by participating symbolically in the story of salvation. It is presented very deliberately and purposefully as a Christian service, with no apologies.” In a Christian seder, the afikoman becomes the bread of the Eucharist, symbolic of Christ. Elijah’s cup becomes the cup of the Eucharist. Dayenu is to be sung with vigor and vim.

Catholicculture.org provides a guide to this tradition, writing that it “celebrates not only our tradition of Christ’s last supper but our own Jewish heritage which provided the context for Jesus’ institution at the last supper.”

Sharing a meal, Jews with their non-Jewish colleagues, friends and family, is one thing. But a Christian seder, with no Jews present seems like an entirely different beast. What’s happening here?

Since Jesus was celebrating Passover during the tumultuous week when he was arrested and crucified, many Christians, in an attempt to be more like Christ, have decided to begin celebrating the holiday. That’s the logic.

But would this fall under cultural appropriation? The Cambridge English dictionary defines the term as “The act of taking or using things from a culture that is not your own, especially without showing that you understand or respect this culture.”

The seder actually took a lot of its pomp and style from Greco-Roman tradition, where nobles lay on pillows eating and discussing philosophical matters — Jews mimicked the Greeks by reclining and discussing the Exodus.

Yet “it’s a lot like people doing a sweat lodge or sun dance that are not Native American,” an Episcopal priest told The Religion News Service. “You’re taking the benefits without having suffered.”

“Underlying the idea of appropriation is the sense that something — or someone — is just there for the taking: A style of dress, a personal narrative, an entire continent,” writes Anna Holmes. In this case it seems to be Jewish culture, the narrative of Exodus no longer referring specifically to the enslaved Jews, but now a metaphor for the personal usage of anyone, anywhere. What is Jewish is now universal. Is this a good thing? A bad thing? Is the world now identifying with Jews, or is it simply choosing to erase them from their own narrative? 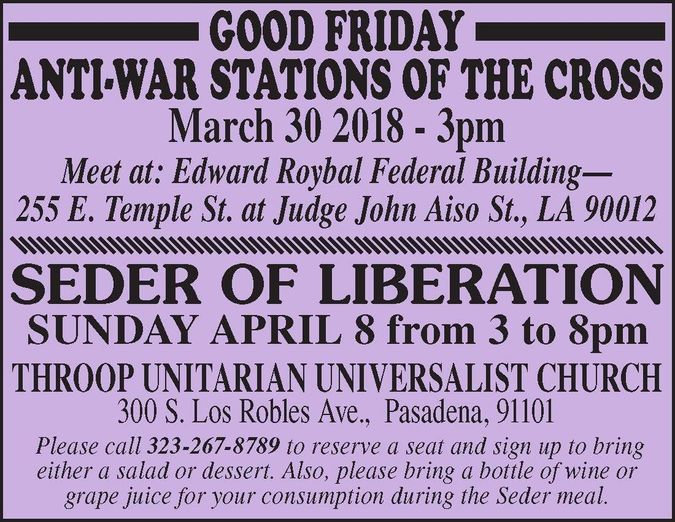 “We do it the weekend of Easter,” Associate Director of the Los Angeles Catholic Workers’ Jed Polle told me over the phone, referring to their annual Seder of Liberation, pictured above.

“There’s nothing really traditional about it. Some Jews attend.” How much of Jewish tradition is incorporated in the seder? “Some,” he says. “We’re kind of liberal about that.”

According to Polle, he’s never received any complaints. “It’s a fun time, we hang out and drinks,” he said.

“You can’t always prove appropriation. But you usually know it when you see it,” wrote Holmes. I can’t argue with her there, although I know, in the traditional way of Jews everywhere, many Jews will.

Why Are Christians Starting To Have Passover Seders?