Joan Nathan Will Cook Your Passover Seder – For A Price 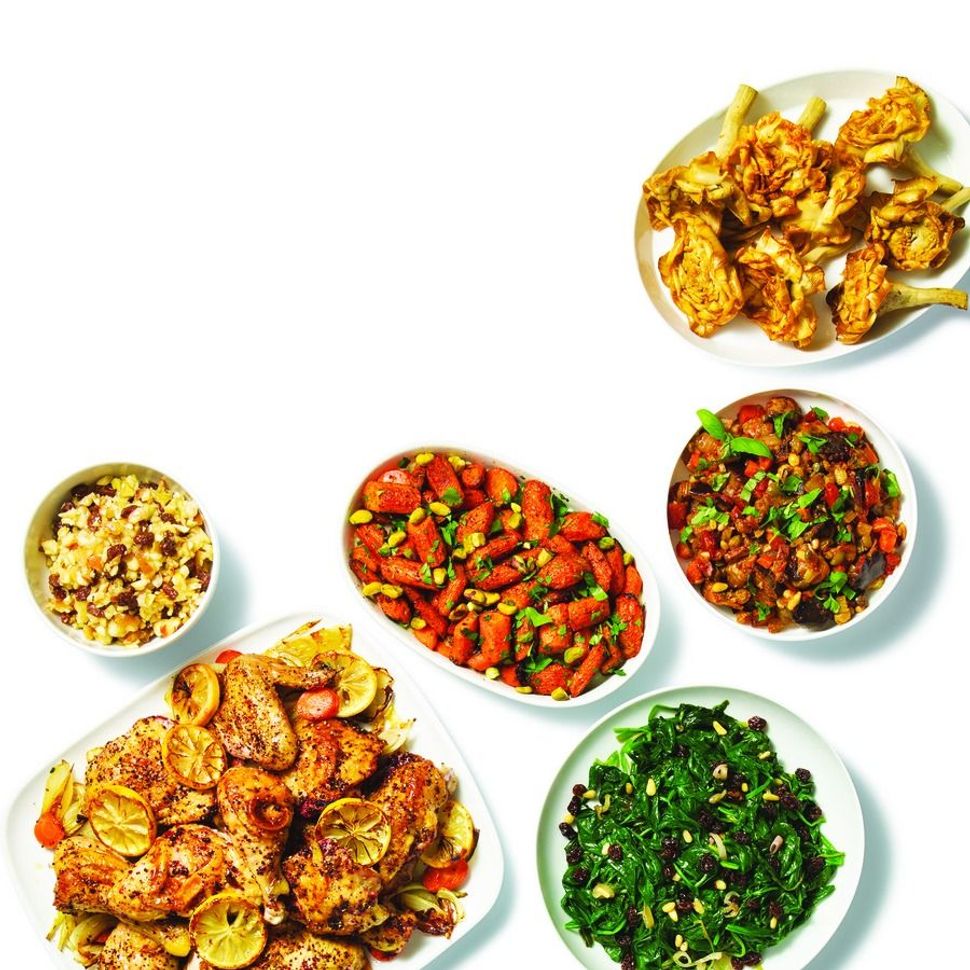 Image by Courtesy of Whole Foods

No, she won’t cook each meal individually. And yes, it will be part of a mass produced roll-out of Joan-Nathan-branded Whole Foods chow. And no, you won’t have to cook a thing yourself.

Nonetheless, for the moderate price of $119.99, you’ll be able to feed yourself and several other loves ones and/or family members things like ‘Tunisian Carrot Laced With Cumin’, ‘Fried Artichokes Jewish-style’ (are we, perhaps, pandering to a certain kind of liberal Jew here?) and ‘Brazilian Haroset with Apples, Dates and Cashews’.

“Joan works with our culinary team directly to create the recipes from her book, and this is our third partnership with her,” Tina Clabbers Feigley, a publicist for Whole Foods, told me.

The doyenne of Jewish cooking has put her stamp on it, and even in today’s decrepit age of cynics and nay-sayers, that has to mean something. Is this an instance of co-branding bringing Jewish eats to a heretofore ignorant public — or a chance to score some cheap-ish Passover food while keeping out of the kitchen? You decide.

Joan Nathan Will Cook Your Passover Seder – For A Price