Leavened Bread Is Banned In Israeli Hospitals This Week 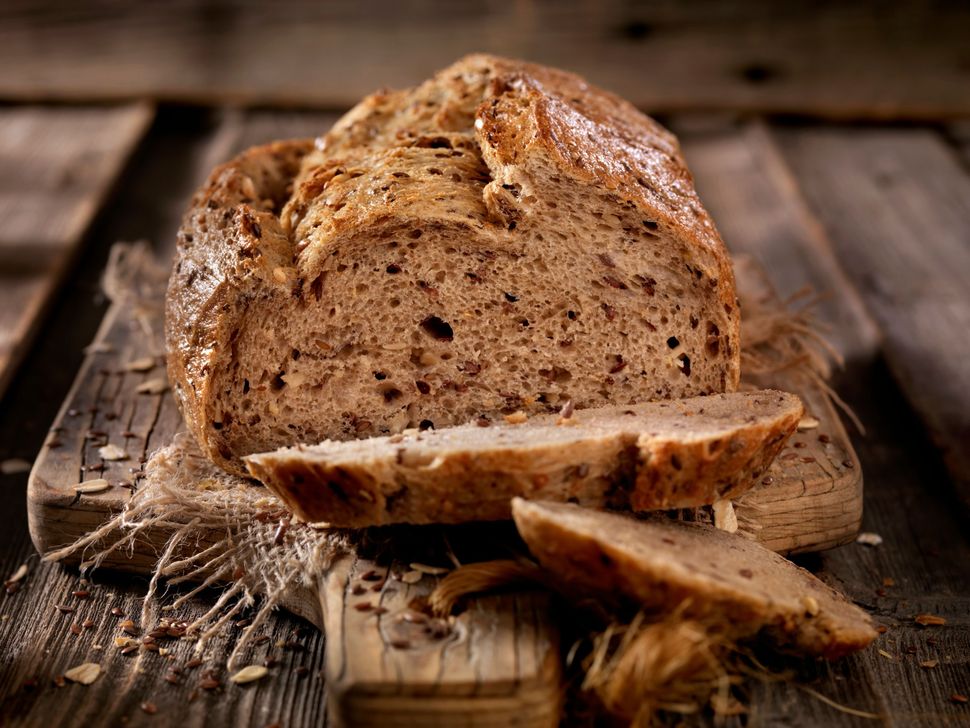 In Israeli hospitals, visitors were astonished to find their bags rummaged through for contraband upon entry – only in this case contraband was not guns or drugs, but sandwiches and cookies.

“The danger is not guns during Pesach, but leavened bread,” said an East Jerusalem doctor.

This is certainly proving to be one heck of a test case on the viability of Jewish democracy!

A 1986 Israeli law known as the ‘Chametz Law’ is a prohibition against displaying leavened bread in windows during Passover. Israeli supermarkets, to avoid a fine, cover up aisles of bread, cakes and cookies. In 2015, Israel’s Health Ministry quietly introduced a policy banning people on bringing leavened foods into hospitals nationwide on Passover.

All individuals, regardless of religion or ethnicity, must undergo strict searches at hospital entrances, with the offending chametz confiscated and destroyed. People who refuse to relinquish their food may be restricted from visiting their loved ones.

A week before the holiday, notes were placed in hospital halls asking people to refrain from bringing in leavened bread and requesting the fridges be cleaned out.

A petition has been filed to the Israeli Supreme Court against the Health Ministry ban. No decision has been made on the matter. This is the third year that civil rights organization Adalah, has fought the bread ban.

“There is no law in Israel that prevents citizens and residents from bringing leavened foods into hospitals,” said Sawsan Zaher, an attorney for Adalah.

Four Israeli hospitals have declared that they will not comply with the Chief Rabbinate’s request to ban chametz. The State of Israel told the High Court it was a reasonable request.

As long as Jews celebrate Passover, and as long as non-Jews enjoy their bread, and the state refuses to accept that it cannot force everyone to observe, the chametz resistance will persist.

Leavened Bread Is Banned In Israeli Hospitals This Week