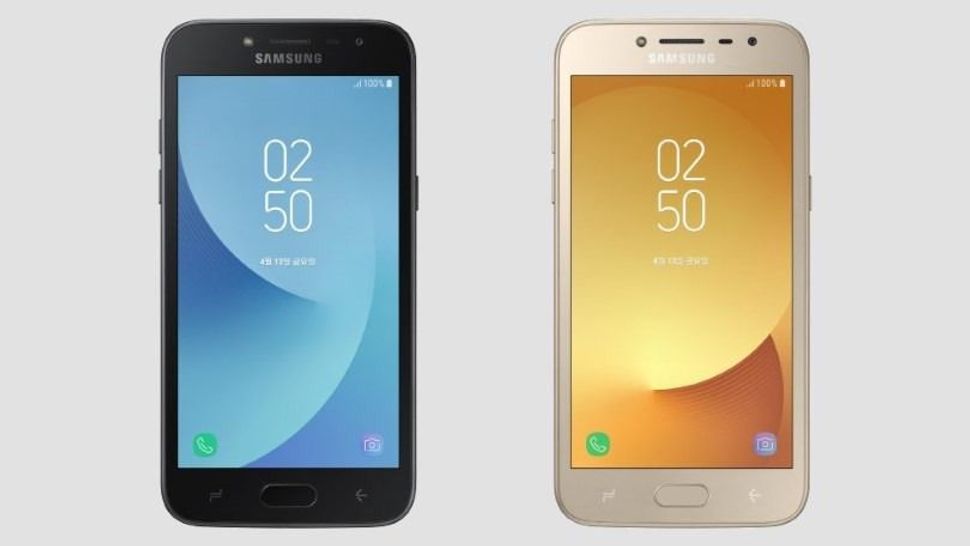 When tech giants try in vain to appeal to commoners, the type of people they presume would purchase a cell phone in a vending machine, they often get confused over the best approach to take. With the Samsung Galaxy J2 Pro, the flip-flop wearing frat bros down at Samsung have messed it up again, creating an accidental kosherphone.

What is a kosherphone? These are specialized phones that can’t access the Internet, take pictures or send text messages, and can only call a few preset numbers. Called kosher phones because of their inherently limited nature, they’ve been a mainstay of the Haredi world since 2012, when the Satmar Rebbe declared that his students either get rid of their smartphones or find a new rebbe.

Since then, as reported by The Jewish Press, Hasidim have become a little more welcoming towards the smartphones encroaching in their midst. A 2016 survey revealed Hasidim to be using smartphones about as much as everyone else.

But now the kosher phone’s been resurrected again. The new Samsung Galaxy J2 Pro can’t access the Internet. No data plans are necessary for this gizmo. This is about as kosher as phones get. Who wants one of these? Parents who want their children to have a way of staying in contact with them without the distraction of all of modern knowledge at their fingertips, the elderly, the financially strapped (at $185, this phone is significantly cheaper than most other smartphones) and your average, virtuous yeshiva student.

You can’t eat it, but you certainly won’t sin with it!

Shira Feder is a writer for the Forward and outspoken smartphone advocate. Rant to her about how technology is eroding our capacity for human connection at feder@forward.com