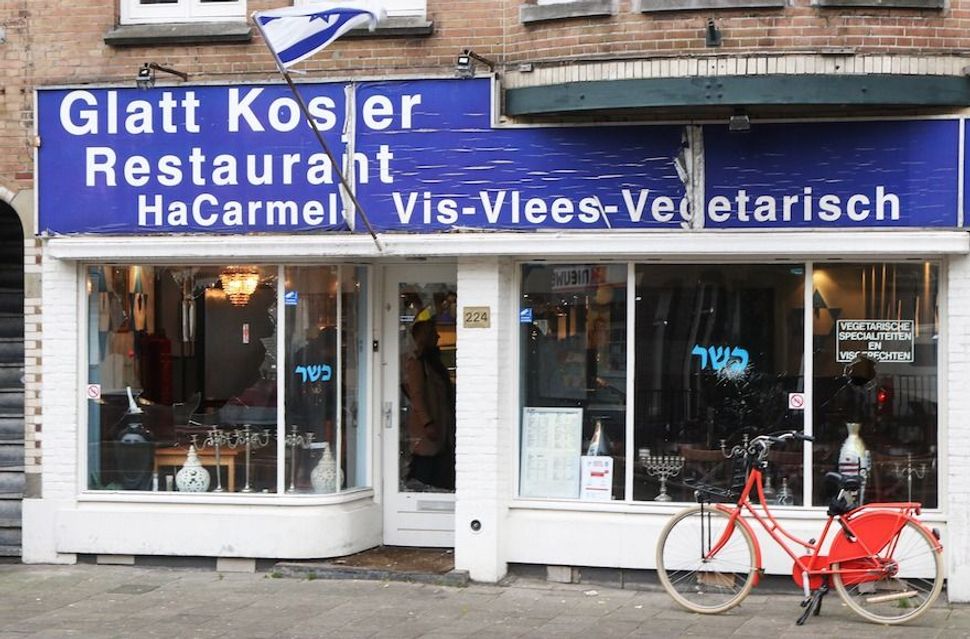 Recently, there’s been a string of anti-Semitic assaults against kosher restaurants in Europe.

In December, a 29-year old Syrian asylum seeker holding a Palestinian flag smashed the windows of the glatt kosher Carmel Restaurant in Amsterdam and broke into the restaurant, for which he was later charged with vandalism. The shop owner, Sami Bar-On, decided it was irresponsible to keep the shop open without some form of permanent security.

You get the idea. And this was all in the past year alone.

The sad truth of 2018: It may be time for kosher restaurants to start beefing up their security, just like synagogues and community centers do.