All Your Questions About Jews And Chocolate Answered 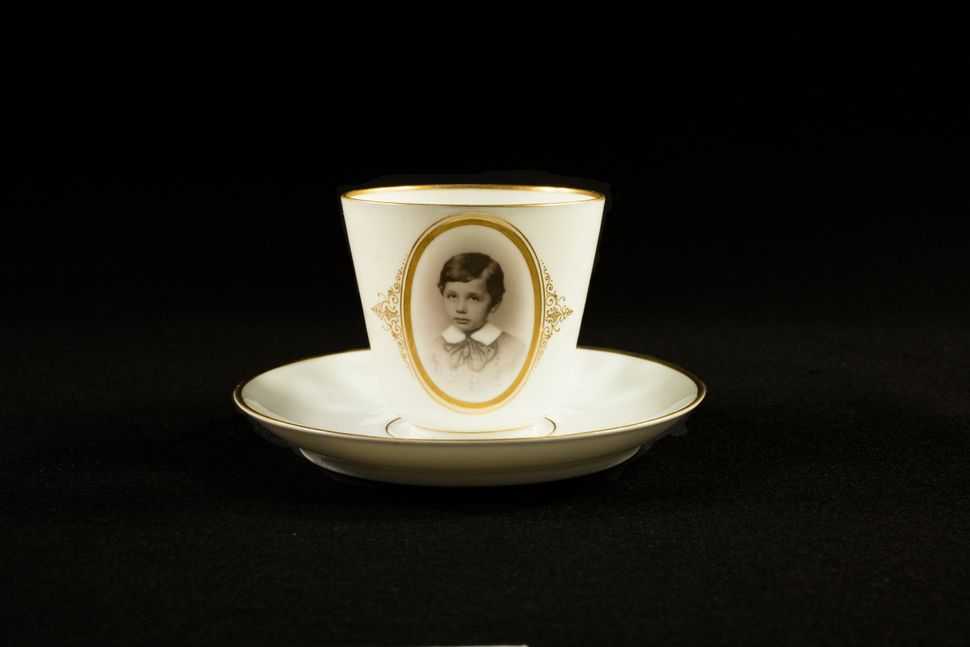 Did Jewish refugees bring the art of chocolate making to Bayonne, France? What is a chocolate stone? Was George Washington a big chocolate drinker? What’s the difference between slow chocolate and fast chocolate?

The woman who possesses the answers to these questions of our time is Rabbi Debbie Prinz, the foremost expert in our time on the obscure matter of Jews and chocolate. At her event at the 92Y last night, she told an audience of mostly women about her ‘choco-dar,’ a term she has coined, meaning chocolate radar, or that feeling you get when you know a particularly scintillating piece of chocolate related research, or just a piece of particularly good chocolate, is near.

From Albert Einstein’s childhood chocolate cup, embossed with a picture of himself on it, to a discussion about the name of Israel’s Cow Chocolate and its possible roots in immigrant farmer pride, Prinz took her audience on a journey spanning years, countries and generations.

The story of how Sephardi Jews took their chocolate making skills to new countries after the Spanish expulsion was a particularly moving one that inspired further questions. Have the chocolatiers of the world not paid homage to the Jews who laid the groundwork for them? Why is this not common knowledge? Was is this not part of the pantheon of Jewish immigrant accomplishment?

Prinz also spoke of an infamous chocolate room in a New York food emporium that came to be replaced with alcohol when the New York liquor license laws changed. She told a story of finding a researcher also interested in the subject of Jews and chocolate, with the last name Prins and the same birthday. His book on Jews and chocolate was never completed or published, but Prinz’s was.

Prinz is the author of “On the Chocolate Trail: A Delicious Adventure Connecting Jews, Religions, History, Travel, Rituals and Recipes to the Magic of Cacao” (Jewish Lights Publishing, 2017).

All Your Questions About Jews And Chocolate Answered