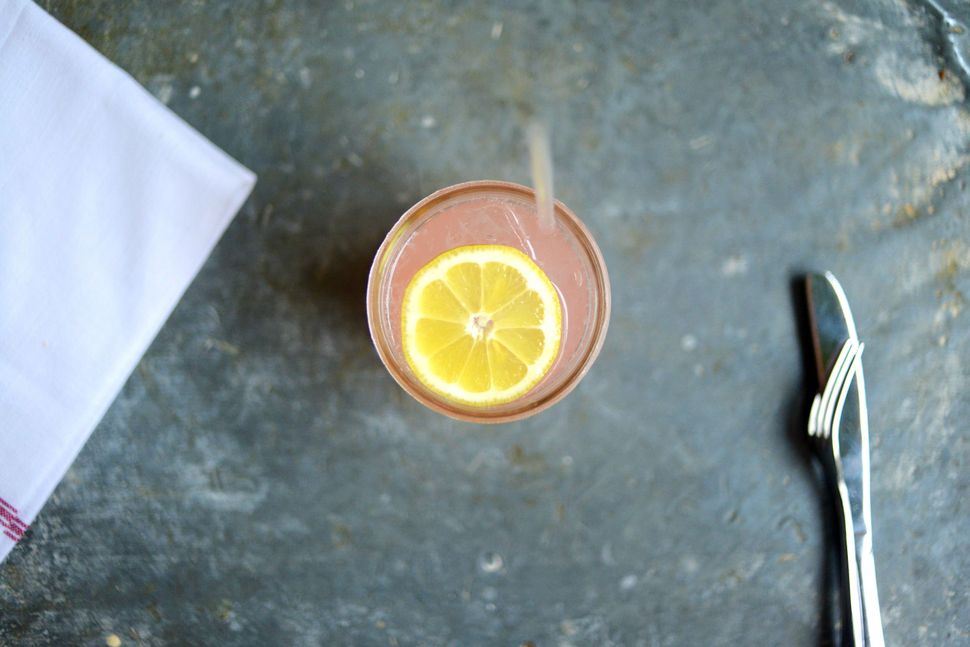 He operates two massively popular Bubby’s restaurants in New York – and seven in Japan. He and wife Melissa have four adorable kids. He even co-authored a book on Bubby’s Homemade Pies in 2007.

Now, Silver’s tapping his rebellious roots to launch a different kind of edible: Cannabis-infused sweeteners whose high-tech formulation lets consumers know exactly what dose they’re getting and “how long it’ll take to kick in.” 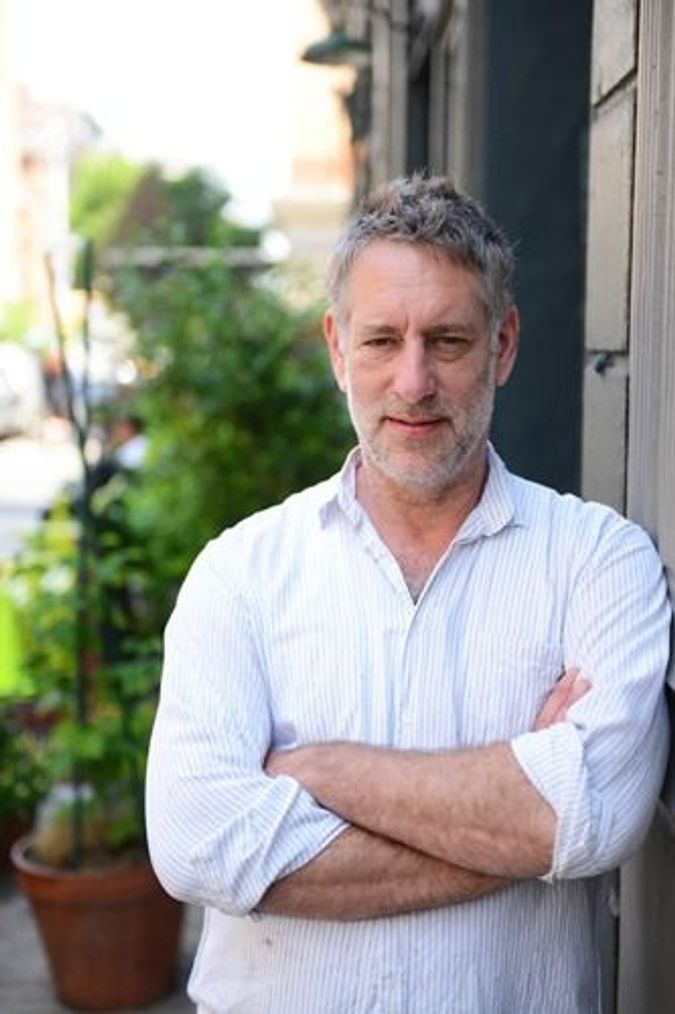 Azuca, which Silver introduced at a packed Bubby’s press breakfast last week, will market sugars, syrups, and elixirs formulated “to help you enjoy the benefits of cannabis in a gentle, controlled way.” Azuca is infused with cannabidiol (CBD) from hemp, which is believed to offer medicinal benefits without “stoned” effects. It’s sometimes confused with tetrahydrocannabinol (THC), whose psychoactive components create the “high” most people associate with weed.

While Azuca’s available in a 25-mg-dosed lemonade at Bubby’s right now, Silver and his partner have big plans. A state-by-state rollout’s planned, along with expansions to Canada, Europe, and Japan, where Silver’s already got business partners. Silver’s also teamed with iAnthus Capital, a venture-capital operation that targets the cannabis market, to design “the best program of high-quality edibles in the world” for eventual nationwide distribution.

Silver’s not the only Jew at the forefront of cannabis. The Forward has reported on California activists who have been instrumental in changing laws there. And on a recent flight to Denver for a 4/20 conference on the business of cannabis, “half the plane was Hasidim, heading to the same conference,” Silver laughed. “It’s difficult to discuss, because you get into stereotypes. But I think there’s an interesting fit for Jews.”

Born in New York City, Silver spent his childhood in Salt Lake City, where his father opened a footwear store in 1963 “to sell shoes to Mormon girls,” Silver laughed. “There were not a lot of Jews around, though Jews had a pretty significant impact there as merchants.”

A cannabis user since 1975 – he was 12 – Silver played “100% bad-boy Jew” as a teen. “The bad boy Jew fucks around in Hebrew school. He gets in trouble. He’s a smart-ass. He hangs out with his friends, and they’re all smoking weed, but not really into drinking that much,” he said. “I’m still considered the black sheep of my family, and the least likely to succeed.”

His restaurants are named for his main inspirations — Bubbys Pearl Stall and Miriam Silber, and “my third Bubby”, family friend Lucille Crismon. “I used to talk to them every week. Each was wise in her own way,” he said. “Pearl knew I was a troublemaker. Miriam knew I’d be a good chef. And Lucille knew I was going to be successful.”

Pearl Stall’s also at the center of an indelible, though pot-hazed, memory. “We were at a cousin’s house in Staten Island for a family seder. My grandmother was there with her boyfriend,” he said. “My cousins, the boyfriend and I snuck out for a doobie. We came back in, my grandmother looked at me, and just said ‘F*ck’. Sha hated weed. More bad-boy Jew business.”

Fast-forward to 2014: As a chef and restaurateur with famously exacting standards, Silver became frustrated at the fuzziness around cannabis edibles. “They’re unpredictable,” he said. “Part of it is the industry, part of it is your own body.” But through “a lot of processes” – three patents are pending on his products – he managed to crack the code of how long cannabis takes to kick in.

“We took the problem – slow and inconsistent edibles – and applied fast-acting technology to a series of ingredients that will allow consumers to know exactly how much they’re getting and how long it’ll take to kick in.” 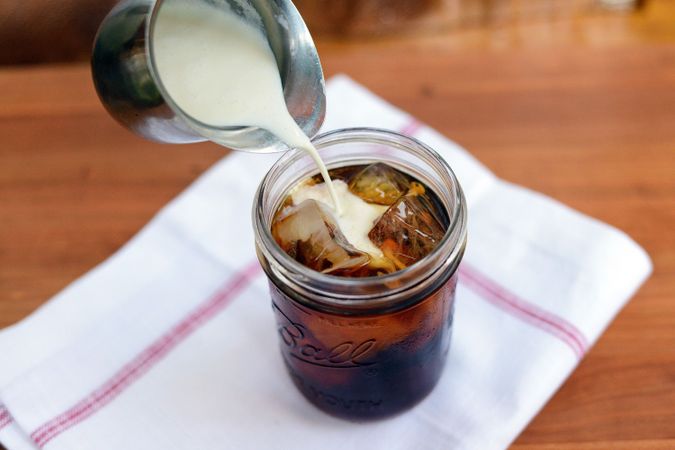 Next on Silver’s agenda: Getting kosher certification for Azuca. “I’ve had pretty in-depth conversations with rabbis who kosher things, and this is perfect for koshering,” he said. “It’s in our plan.”

Would Azuca work well in traditional Jewish recipes? “We have an infused simple syrup that’s terrific,” he said. “It’s great in iced tea or lemonade. You could use it in a kugel.”