MeToo Killed The Most Profitable Restaurant Partnership In NYC 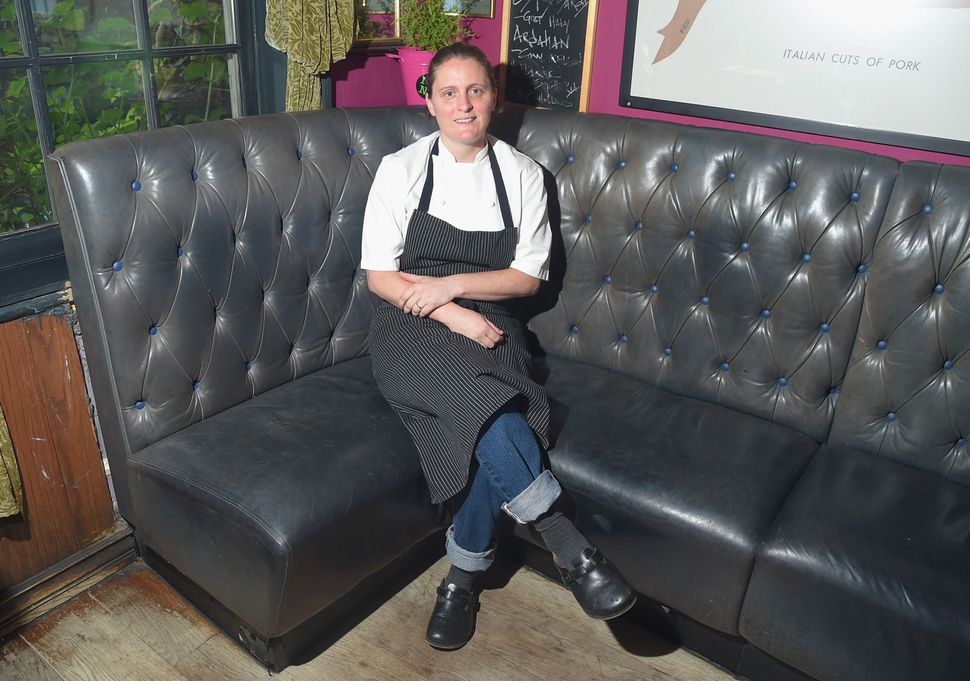 Together they ruled the culinary scene in Manhattan. After fourteen years of Chef April Bloomfield and restaurateur Ken Friedman being the hottest partnership in the New York restaurant world, Bloomfield recently announced that she was dissolving her business relationship with Friedman, after a New York Times report accused Friedman of sexual harassment.

Bloomfield scored The Spotted Pig international acclaim and a Michelin star. Now she’ll be leaving it behind.

“Today, I am announcing the end of my partnership with Ken Friedman,” Ms. Bloomfield said in a statement. “There is much hard work ahead, and it begins with taking full leadership of The Hearth & Hound in Los Angeles and Tosca Café in San Francisco. In New York, I remain ​Chef at The Breslin and will begin work on re-concepting The John Dory Oyster Bar.”

Bloomfield and Friedman owned seven restaurants together. Bloomfield will retain control of four of them.

Shira Feder would follow April Bloomfield to the ends of the earth. She’s at feder@forward.com

MeToo Killed The Most Profitable Restaurant Partnership In NYC