Making Recycling A Norm In The Religious Community 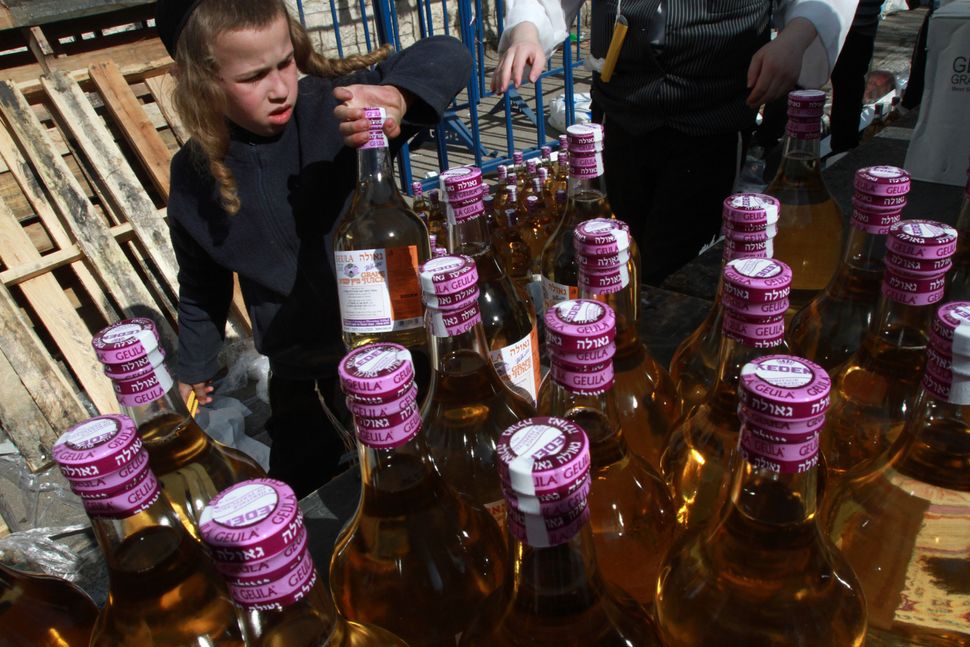 An Ultra-Orthodox Jewish boy prepares bottles of grape juice to be distributed to people in need during the preparations for the upcoming Jewish Pesach (Passover) holiday on March 31, 2015 in the Mea Shearim neighbourhood of Jerusalem Image by Getty Images

ReJews is a nonprofit organization that bills itself as the face of recycling in the Jewish world. Environmental consciousness is rarely seen as a uniquely Jewish concern, sidelined for the more flashy causes of Arab-Israeli coexistence, religious rights, concerns about assimilation and the like. But recycling is important, according to Henry Goodelman, ReJews founder, and it’s time we make it a priority in the religious Jewish community, too.

I spoke to Henry Goodelman to find out if Jews are more or less prone to recycling than the rest of the world, to see how to get Jews to recycle, and to find out exactly what is so Jewish about recycling. 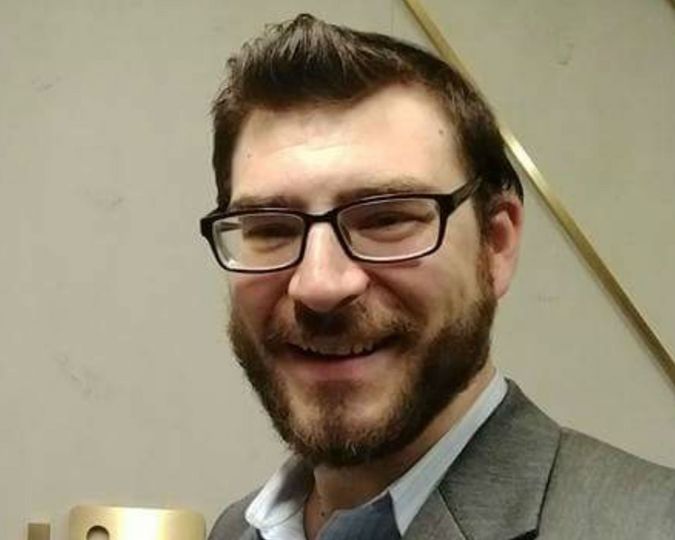 Image by Courtesy of Henry Goodelman

Shira Feder: How was this project born?

Henry Goodelman: I’d gone to Israel in 2012 to live and work at Aish HaTorah and I realized that in the Old City there were recycling bins everywhere but very few people were using them. So I said, Why don’t we start a student initiative and let them get involved with promoting sustainability?

Do Jews not recycle as much as they should?

Very few people globally recycle in contrast to who could recycle. Within the Jewish world,w e have so many other tasks at hand…if you go to a synagogue kiddush, a bar mitzvah, a high school lunchroom, a Jewish restaurant, we all use cans, we all really like Coors Lite beer, we all really like Dr. Brown’s soda, we all really like Coca Cola, but what happens to the can? Most of us just put it in the trash. That’s just easy to do. That goes on, not just in the Jewish world, but everywhere. So you can’t help everyone. But I wanted to start with my community. I wanted to help my community start recycling.

What’s the best way to encourage someone to recycle?

I think it’s rewarding them.

So what’s Jewish about recycling?

‘Baal tashchis’ [the Biblical directive to not waste] is huge. Even in the Bible, Jacob goes back for a few empty bottles on the other side of the river!

Shira Feder can be reached at [email protected]

Making Recycling A Norm In The Religious Community