Meet The Next Superfood: Crickets. 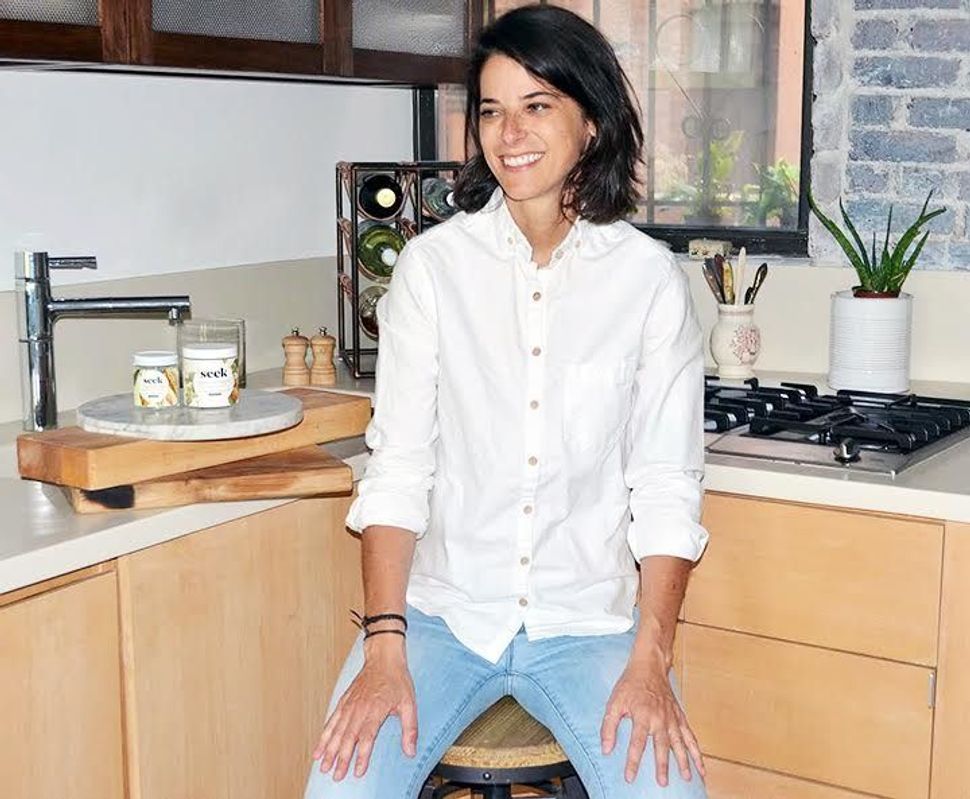 Image by Courtesy of Robyn Shapiro 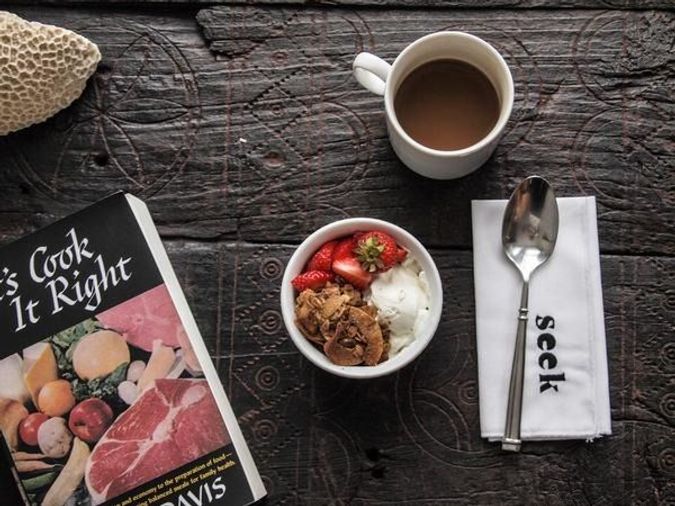 Could crickets be the next superfood? Crickets have 3 times the amount of protein as beef. 90% of a cricket is edible, as compared to less than 50% of a cow, creating a less wasteful environment. Crickets use a fraction of the land and water that cows use. But people aren’t exactly raring at the bit to eat bugs. What, or who, can change people’s minds about crickets?

Seek co-founder Robyn Shapiro is more than up to the job.

When you hear about crickets being eaten, your gut reaction might be a grimace.

“But environmentally, and on a nutritional level, crickets really piqued my interest,” Shapiro, co-founder of Seek, which sells cricket energy bites and protein snacks and cricket flour, told me. “Only consumers’ perceptions of crickets stood in my way.” 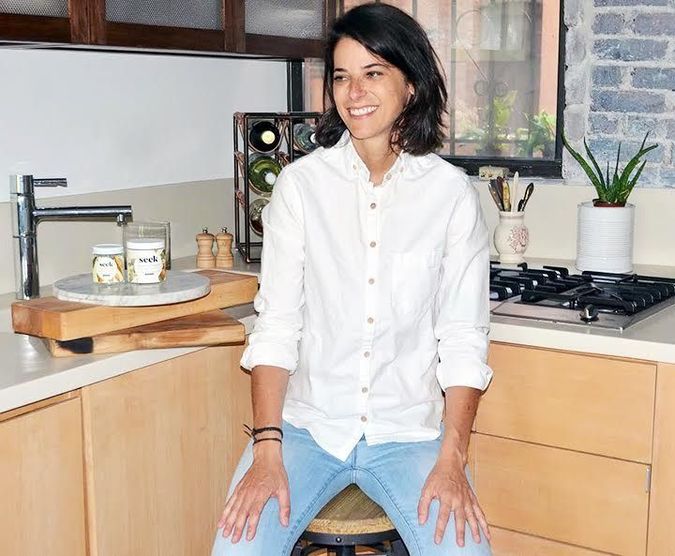 Image by Courtesy of Robyn Shapiro

The average American wouldn’t consider crickets food, but lots of other cultures do. 80% of the world, or over two billion people, as per this United Nations report, eat crickets as part of their daily diet. Maybe it’s time you do too.

“Crickets are actually 70% protein, but they’re also excellent sources of iron and calcium,” Shapiro tells me, adding that the #1 deficiency on a global level is in iron.

According to some interpretations of Leviticus, crickets are kosher. When I ask Shapiro if she’d ever considered her Seek products certified kosher, she tells me she knows getting kosher certification is no easy process. “But I would love it if one of the readers of this story was a rabbi who wanted to help me chart that course,” she quickly adds.

Seek’s crickets are currently sourced from a farm in Mexico. There are about 150 ground up crickets in every Seek energy bite you eat. And what do they taste like? “Crickets on their own have a nutty, earthy flavor,” says Shapiro. “I’ve heard it compared to whole wheat pasta, or graham crackers. It’s a whole deeper, earthier level of food.”

Would kids be interested in snacking on a cricket-filled protein bite? Seek’s new line of cricket flour is being released, and Shapiro promises that it is optimal for parents looking to sneak some protein into their kid’s meals. And for the youthful adventurous eaters, who wouldn’t want to rebel against some cultural norms by chowing down on a mouthful of Mexican cricket?

Shapiro is bringing in some notable chefs like T.J. Stelle of Claro and Agatha Kulaga of Ovenly to cook with her new cricket flour, and they’ve all contributed recipes (with dishes as diverse as Earl Grey Ice Cream or Cricket Tortilla Chips or a Paleo Blueberry Load) to an upcoming, limited edition cookbook. “I’m humbled and astonished that we got them on board,” Shapiro told me. “It was important to work with a variety of chefs on this one.”

It has currently raised almost half of its goal on Kickstarter.

And so the public rehabilitation of the cricket’s image begins. Seek’s goals are no small potatoes. The company is looking for nothing less than an eating revolution that will correct the entire global food system.

Meet The Next Superfood: Crickets.