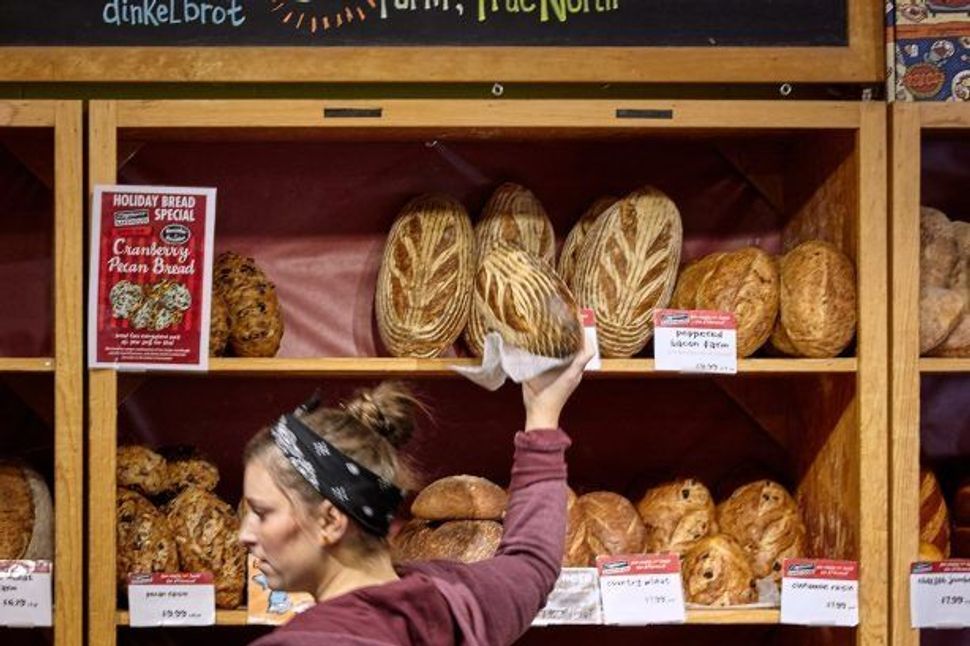 What can we say? It’s Zingerman’s! If you’ve ever been to Ann Arbor, Michigan, you know a Zingerman’s Bakehouse cookbook essentially sells itself.

Ann Arbor is a university town, where the University of Michigan and football reign supreme. The cookbook is a reflection of cooking for an ever-changing flow and ebb of visitors, students and graduates, while maintaining the responsibility of feeding the permanent community residents. Ann Arbor is the center of a thriving food scene, having more restaurants per capita than anywhere else in the US. From microbreweries to artisanal cocktails, locals are embracing the new. But they certainly haven’t forgotten the old.

Zingerman’s is an Ann Arbor staple, started by Paul Saginaw and Ari Weinzweig in 1982. There never was a Mr. Zingerman at Zingerman’s. They chose Zingerman’s, a name that preserved the Jewish heritage of the store while remaining more catchy, memorable and pronounceable than Weinzweig or Saginaw. They’ve been open now for almost three decades and they’re showing no signs of slowing down.

It’s the details that make this cookbook so worth the price-tag. When it comes to bagels, the book insists you pack flavors into the dough itself. When it comes to Detroit Style Pizza, the passionate insistence that cheese be spread to the very edge of the pan for the purposes of forming a cheese crust edge is very indicative of the way the folks at Zingerman’s Bakehouse approach their craft. The Bakehouse is famous for its challah recipe, which uses more eggs than most challah recipes do, adding up to a superior product, burnished with oil for that wonderful golden color.

For the price of a cookbook, you get access to a storied legacy of cooking secrets that spans decades. Not a bad deal.

I spoke to Zingerman’s Bakehouse co-owner and cookbook writer Amy Emberling about Zingerman’s legacy, its location, and its future. 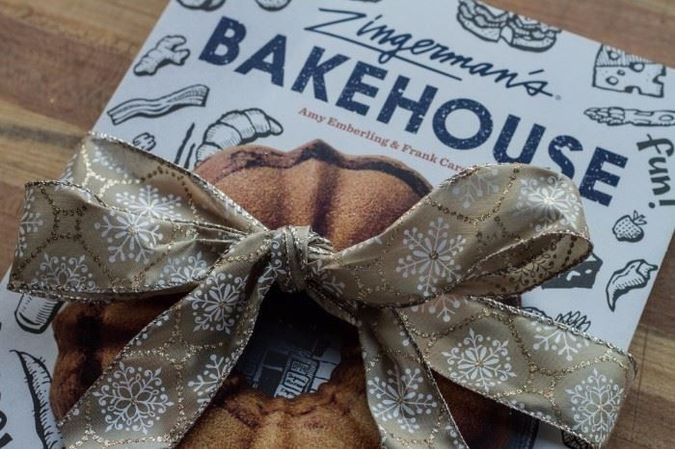 Shira Feder: Zingerman’s has been in business for a very long time. What have you learned in that time? How has the store changed? How has it stayed the same?

Amy Emberling: Zingerman’s opened in 1982, so about 36 years. Our values and mission have stayed the same. Providing an incredible food experience, staying local, staying in the Ann Arbor area, being good stewards of the community, committed to full-flavored, real food, bringing back traditional foods and making them available to people.

For a lot of people in the Midwest, you are the only connection to Jewish food they have. Do you feel a sense of responsibility around that?

I might, because I am Jewish. It’s hard to tell why customers keep coming back! Zingerman’s plays an important role in our community for people who want Jewish food, especially around the holidays.

Zingerman’s has been around for so long that it’s gotten a lot of good press. The main character in The Five Year Engagement gets a job at Zingerman’s. The local paper Ann Arbor News almost obsessively covers all Zingerman’s related updates. What’s the most interesting piece of Zingerman’s related press you ever read about?

There was an article, “The Coolest Small Company in America,” that really captured the essence of what we’re trying to do. We’re trying to make delicious food but it’s much more than that.

What’s your vision for Zingerman’s future?

In order to continue doing what we’re doing, we have to innovate. We want to stay with our traditional flavors but there are so many ways to get deeper. We’re actually getting a mill and we’re going to mill our own grains. We’re working closely with Michigan farmers to establish a system for harvesting, sowing and growing grains. And what’s more traditional than milling your own grain?

What inspired you to say we’re publishing a cookbook and we’re going to give away all of Zingerman’s recipe secrets inside it?

Well, we’ve been teaching cooking classes for twelve years, and it’s incredibly joyful to watch. People said please publish a book with your recipes. We’re not writers, we’re bakers, so it took us some time to make one, but we made it, as a way of reflecting on the first 25 years of Zingerman’s, and on what we’re going to do in the next 25 years.

We love to hear from people on how things went for them and answer questions on the recipes and hear how they changed the recipes to suit them. We see Zingerman’s as a community bakery. If you have the cookbook, you’re part of the community. 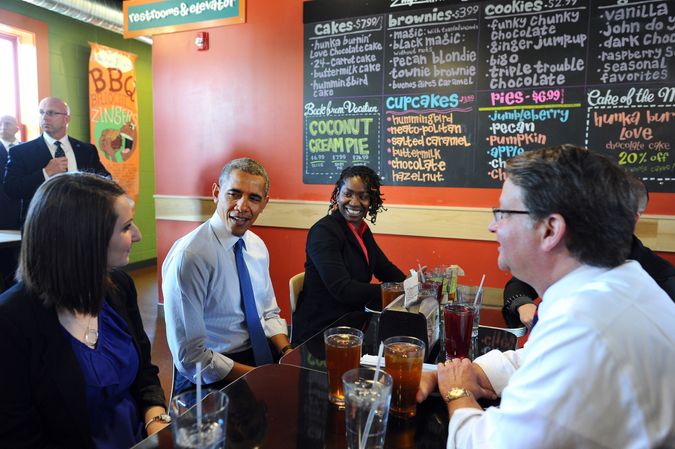