Creator Of David’s Tea Being Sued By Shareholders 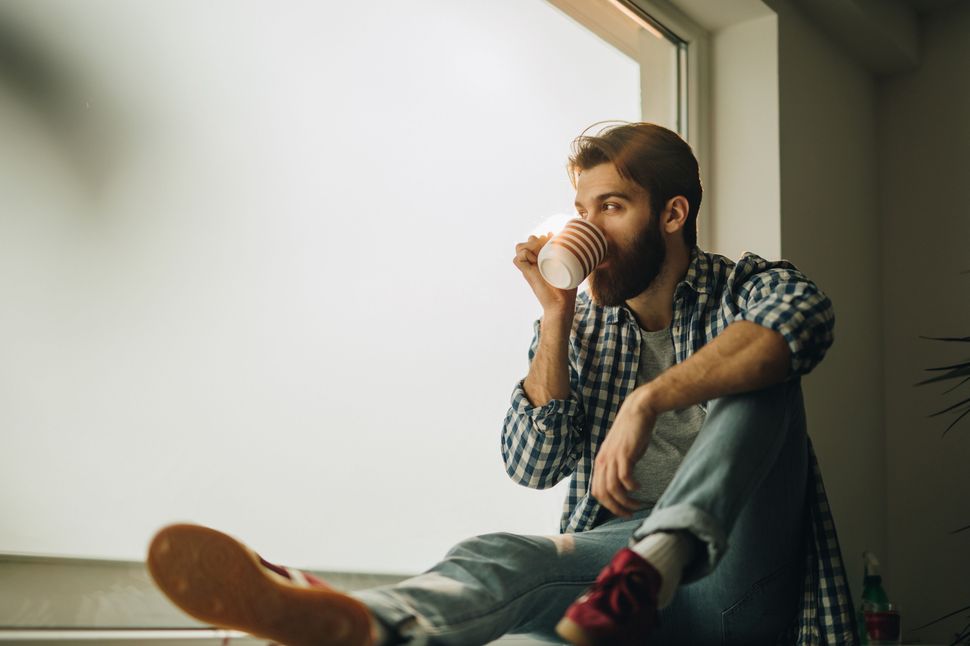 One of Canada’s highest-profile Jewish entrepreneurs is under attack from his own shareholders as the company he co-founded flounders.

Herschel Segal, who launched once-hip tea chain David’s Tea with cousin David Segal, is being sued by shareholders who want him ousted as chairman, the Globe and Mail reported this week.

Segal’s Montreal spokesperson declined to comment to the Forward on the lawsuit. But David’s Tea has faced nonstop problems since going public in 2016. The company had to retreat from an aggressive US expansion last year, telling CTV News it “didn’t understand” American tastes. Its stock “has been a disaster for IPO investors, unable to turn a profit and with high turnover in the C-Suite,” according to investment newsletter Seeking Alpha.

Segal cuts a huge figure in Montreal, where he founded apparel mega-chain Le Chateau as a single men’s clothing shop in Montreal in 1959. Though no longer an executive with the company, Segal remains a director, according to Bloomberg. He’s listed as a major donor to Montreal’s Jewish Public Library and the new Jewish Museum of Montreal, and serves on the board of directors of KlezKanada, an annual festival.

Creator Of David’s Tea Being Sued By Shareholders