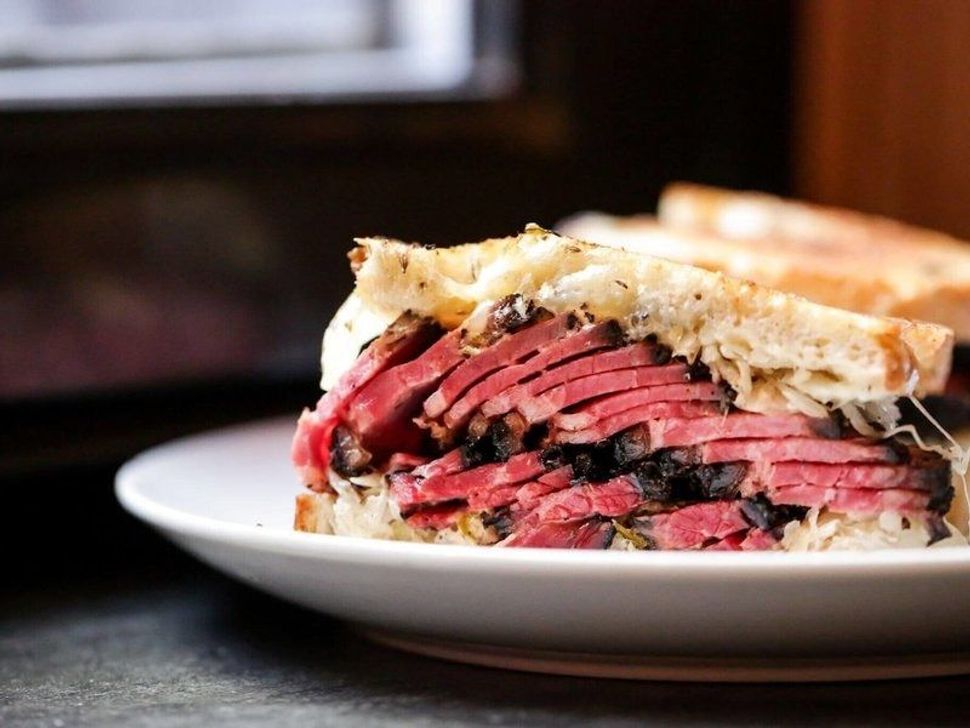 Pastrami Queen’s been open for 60 years and it’s showing no signs of slowing down. This deli, known for its signature oversized pastrami on rye, stuffed with mounds of the meat, was Anthony Bourdain’s New York deli go to.

It is now expanding to a location inside the Pearl Hotel, in Times Square. The menu will not stray far from its roots of standard Jewish deli delights like chopped liver, brisket and corned beef.

Owned by the Friedman Restaurant Group, the new Pastrami Queen will open its doors to the public on November 6.

It seems that as we Jews sat shiva over the death of our favorite fast casual eateries, the New York deli was reborn again. As the old Yiddish expression goes, “Man plans and God laughs.”

Shira Feder is a writer. She’s at [email protected] and @shirafeder.