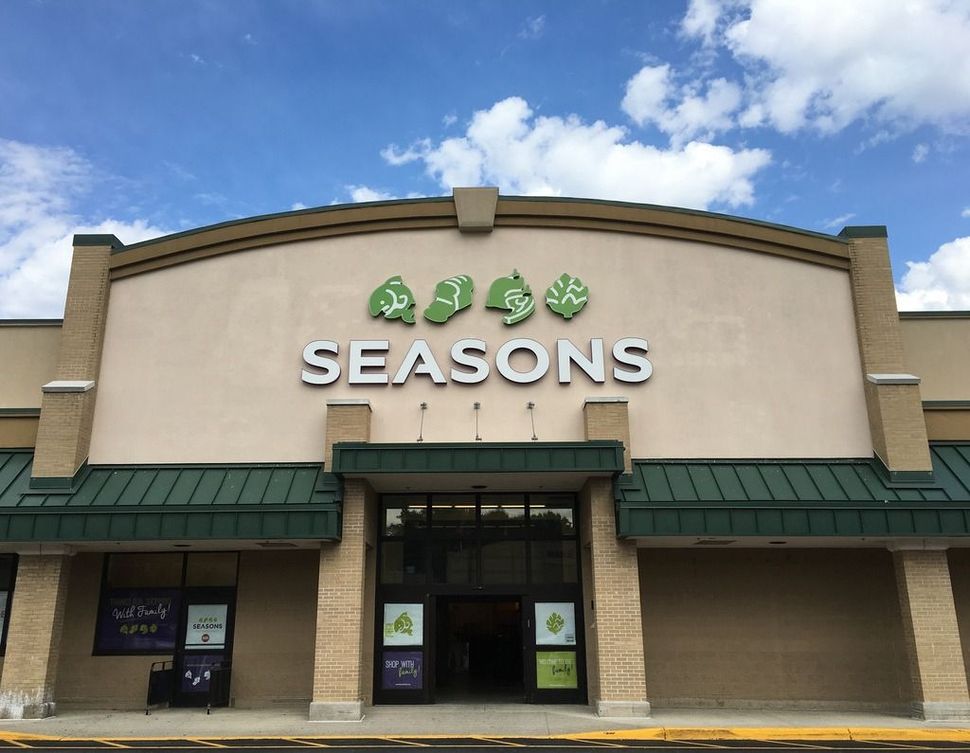 Seasons, the once bountiful chain of 100% kosher grocery stores spanning the Upper West Side, Queens, Long Island, New Jersey and Maryland, has now filed for bankruptcy. The filing shows that they are trying to sell the company for $12 million. According to the filings, the company had $5 million in assets but was $42 million in debt. Seasons’ year to date revenue is $63 million, but won’t be enough to keep them afloat.

Unlike the kosher grocery stores of yore, Seasons was no local mom-and-pop shop — it had national ambitions, even planning to open a store in Cleveland, Ohio.

Seasons owes a significant amount of money to Bank United, their vendors and the previous owners of Supersol, the predecessor of Seasons. The Supersol owners won a din Torah [religious lawsuit] from a religious court that judges on Jewish intra-community disputes and froze Seasons’ bank accounts. Filing for Chapter 11 bankruptcy unfreezes the accounts, and if approved by the court, allows the company to get a new emergency loan. The loan would be issued on the condition that Seasons sell itself immediately.

The grocery stores, once the hope of a religious Jewish populace building its own community infrastructure, now have empty shelves. Users on Facebook groups dedicated to kosher food, such as Great Kosher Restaurant Foodies, wondered where to get their Sukkot necessities now. One member wrote that, “As a Baltimore person, seasons is a Shining Light in an otherwise dim food Spectrum [sic]. My kids are all hoping that they reorganize and stay open here.”

Seasons’ CEO Mayer Gold could not be reached for comment.