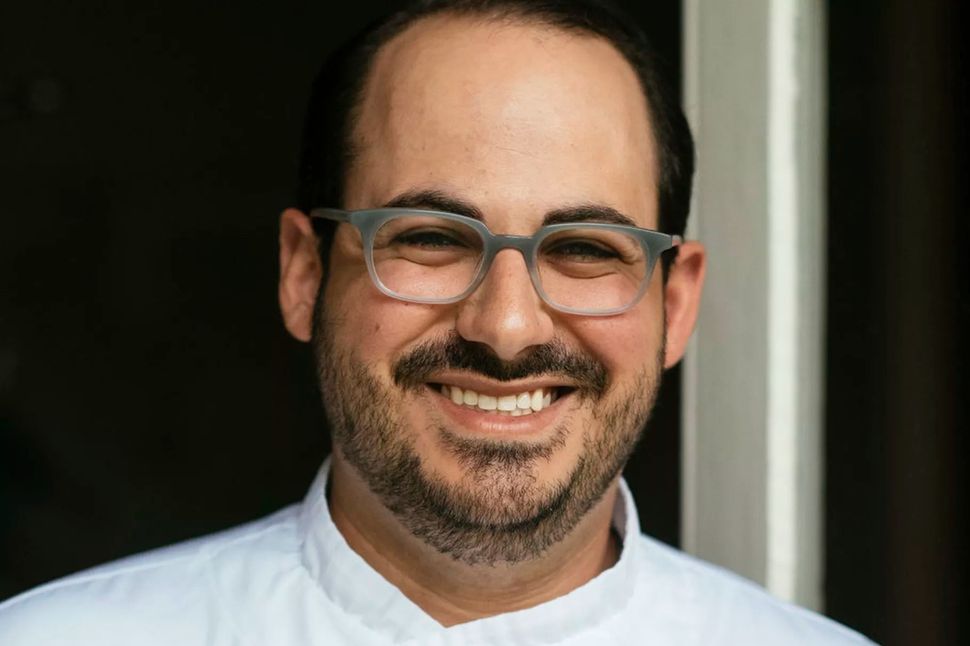 Chef Zach Engel is opening an Israeli restaurant in Chicago named “Galit,” named after his daughter, the Chicago Tribune reported.

Formerly the culinary director of Alon Shaya’s Pomegranate Hospitality Group, Engel, along with his Cuban-Palestinian partner Andres Clavero, have set their sights on the Windy City. The menu will reflect the culinary heritages of both Engel and Clavero. Engel followed Alon Shaya after his split from the Besh Restaurant Group in the wake of sexual harassment allegations.

Engel also honed his culinary chops during a summer spent working at the Meir Adoni-owned “Catit” in Tel Aviv and opening “Federal Donuts”, a chain of pastries and fried chicken.

Engel’s speciality? Israeli food. He won a James Beard award for Rising Star Chef while under Alon Shaya’s tutelage at his eponymous restaurant, Shaya. The addition of Galit, with its menu of upscale Israeli eats, will certainly be a welcome inclusion.