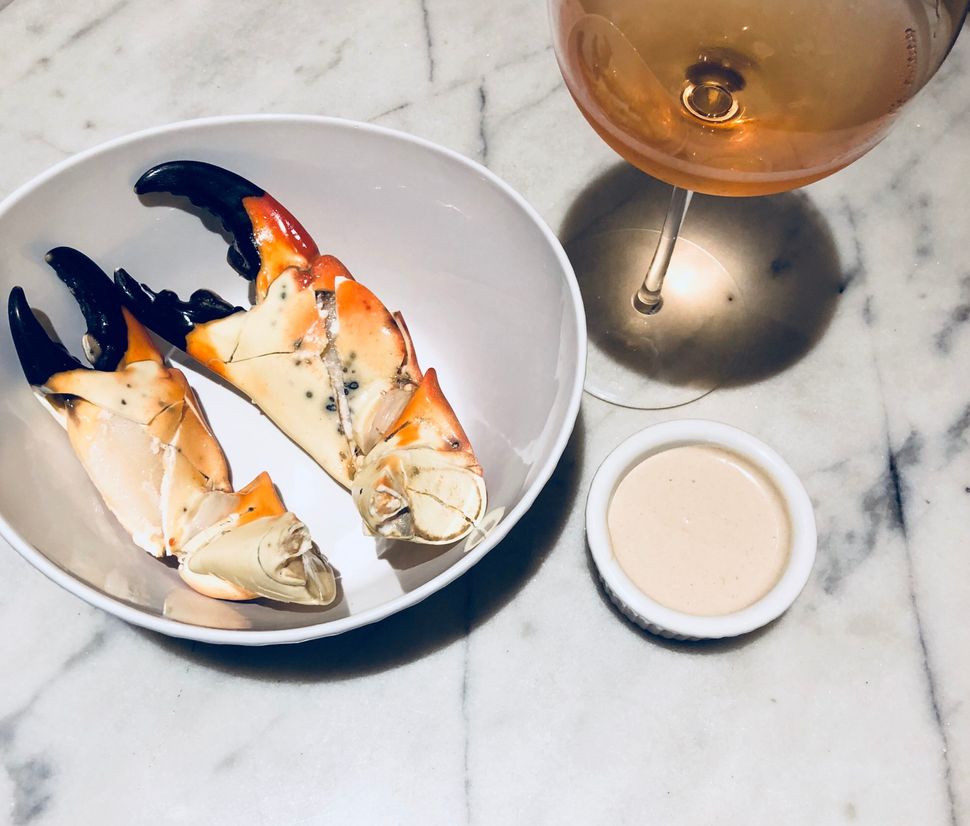 When it comes to Jews and seafood, the relationship is that of a belligerent, occasionally rebellious child determined to indulge in the forbidden tastes of the world. But not for Shelly Abramowitz, the big-time restauranteur responsible for 80s hotspots like Castanel’s and Cafe Society.

As stone crab season draws near, Abramowitz’s business kicks into high gear. He’s the head of Fresh Stone Crabs, a next day delivery business based out of Miami. (To protect the crab’s breeding, state law forbids fishing for stone crabs before October 15, after that offering an opening of five months for crabbers to crab to their heart’s content.) 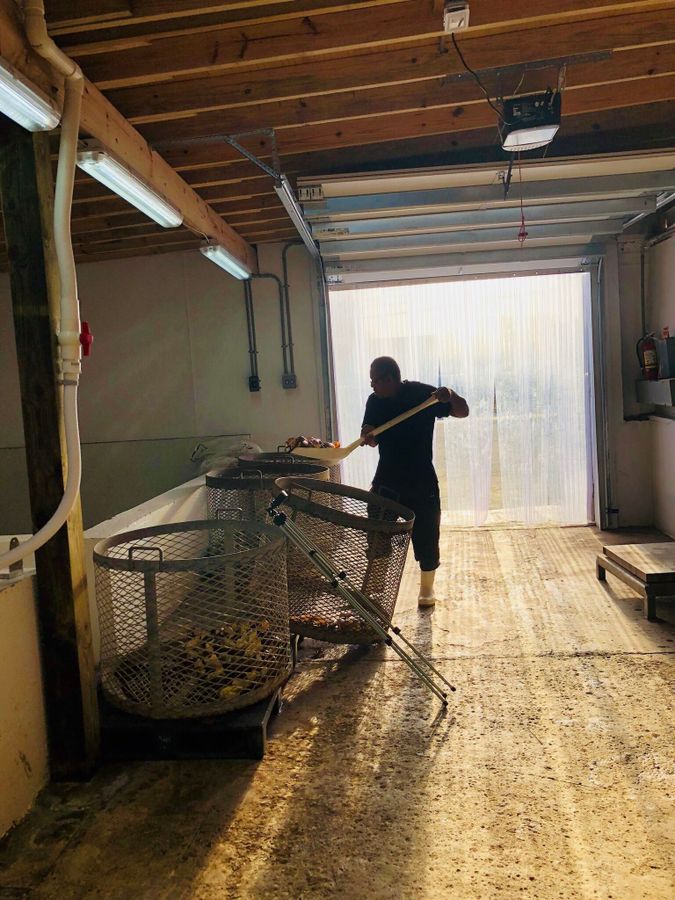 Fresh Stone Crabs’ motto? “We don’t even have a freezer,” Abramowitz says. Abramowitz’s crabs are swimming the night before they’re sold to people in over 48 states.

The process is simple. State law declares that stone crabs have to be cooked with six hours of being caught. For Abramowitz, there are about fifty fisherman and fifty boats who rake in thousands of pounds of stone crabs every morning. The crabs are then dunked for three minutes in boiling water, and placed in ice, where they will stay fresh for over three weeks. Then Abramowitz places them in boxes and ships them nationwide, using FedEx.

“Jews actually started the crab business,” Abramowitz tells me. Indeed, the Jewish Sawitz family owns Joe’s Stone Crabs, a world famous crab establishment that jets in meals for the one percent. Thirty years ago, Abramowitz was a customer at Joe’s, where stone crabs were a treat. “I would go straight from the airport to Joe’s,” he told me. “Joe’s paved the way. I give him all the credit.”

Abramowitz, inspired by a fellow Jewish crab-seller, began selling stone crabs out of his garage in Allison Island, Miami Beach. It became a private shipping business, mainly operated by word of mouth. Now Abramowitz is taking things to the big-time with national shipping, a publicity campaign and free local deliveries in Miami (along with a helping of Key Lime pie). He’s aiming for a million dollars in shipments. 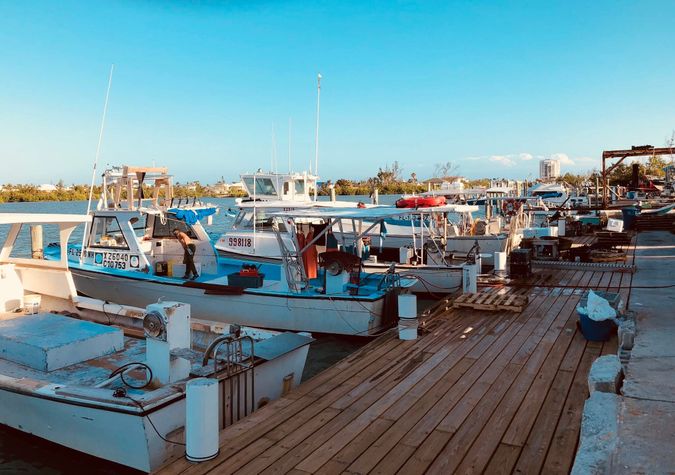 The average Fresh Stone Crabs order is over $400. His customers are mostly doctors, lawyers and CEOs with McMansions, all looking for someone to cater a party with fresh crabs. “It’s like a caviar business,” Abramowitz says.