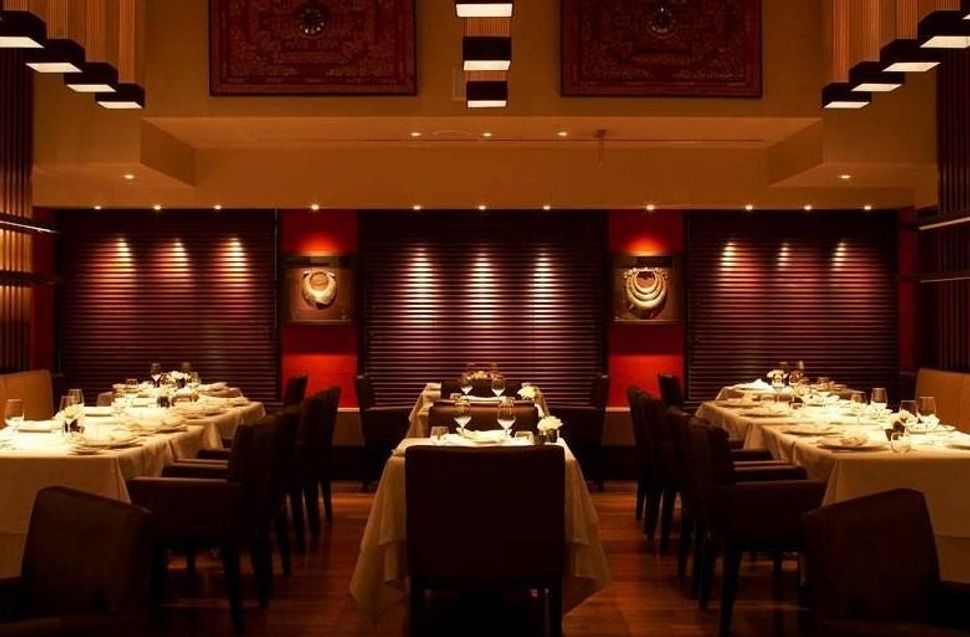 Albert Allaham spends some days in a well-tailored suit and some days getting his hands bloody, slaughtering the animals that will become a dinner at his luxe kosher restaurant Reserve Cut. And he’s not the first of the Allahams to do this — he’s from a long line of Syrian butchers going back 200 years, and his last name means “butcher” in Arabic. 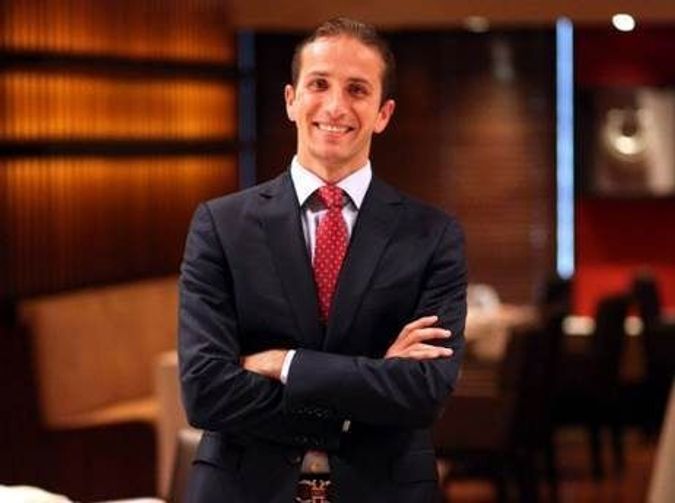 From the closest thing to a filet mignon to kosher wagyu beef, this self-described “modern steakhouse” is filling a New York void. A cursory glance at its Twitter reveals that it has joined the long line of gourmet restaurant that do not advertise their kosher status, preferring to be incidentally kosher so as to appeal to a wider customer base.

“When I wanted to open Reserve Cut, I didn’t want to cater for the Jewish crowd only. I wanted to have one of the best steaks in the city, not one of the best kosher steaks in the city,” says Allaham. Indeed, Reserve Cut, a 278-seat, 15,000-foot restaurant a stone’s throw from Wall Street, has cultivated a high-rolling customer base. Over the years, diners have included Sara Netanyahu, “Keeping Up With The Kardashians” regular Jonathan Cheban, Fox News anchor Peter Hegseth and Tiffany Trump.

Allaham has been a butcher since he was eighteen, after moving from Damascus, Syria to New York City at the age of thirteen in 1999. By the time he was in his late 20s, he had opened Reserve Cut. By 2016, the restaurant had sold $10 million worth of luxury meals.

The inspiration behind Reserve Cut? Allaham, who only dines kosher, sought out a quality kosher steak in New York. After being unable to find one, he decided to create an environment offering the finest kosher steak he could imagine. He sources some of his meat from Iowa, offering a kosher wagyu beef that is the only one of his kind. The resulting steak is “as low as $295 for 40 ounces,” says Allaham. He declines to say how high the price can run.

Reserve Cut is unabashedly opulent. In fact, Allaham designed it himself. There isn’t much at Reserve Cut he doesn’t have a hand in. Allaham also came up with the name for the restaurant. “In kosher you can only use the first half of the cattle, the shoulder, the chuck, and the rib. So when you can only use that, the prime rib you serve in restaurants, you try to make as many cuts as you can out of it. There’s a tip piece of the rib called the reserve. That’s the best cut in the rib, so I decided to call it Reserve Cut.”

First thing in the morning, Allaham checks on his butcher, how many days the steaks have been aging. He meets with the chefs to discuss the daily changing lunch special. Unlike most restaurants, Reserve Cut took off running. “Everyone tells you you need six months to a year to get busy. We opened on a Wednesday and we were packed Thursday night.” 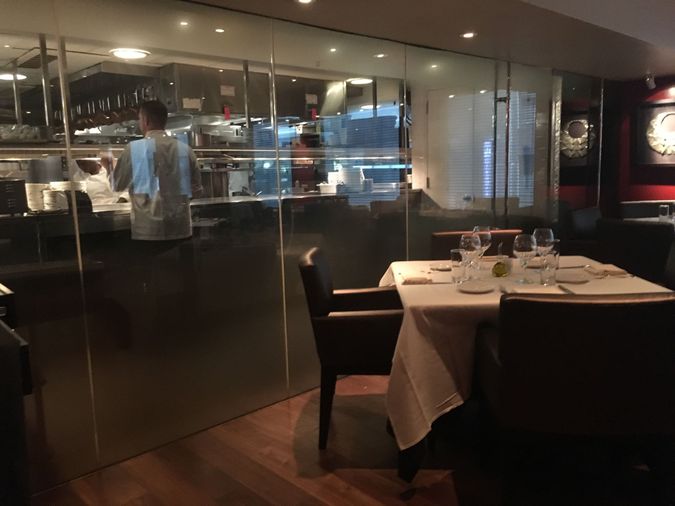 It all snowballed from there. “Reserve Cut kept growing, the excitement kept growing. When we get busy, we get excited. We get better. We do new things,” said Allaham.

One of those new things is the legendary table 97. It’s the best seat in the house, and it’ll cost you $395 a head. It’s a table-side dining experience in which of the six courses are prepared table-side, geared towards wealthy millennials looking for a once in a lifetime experience. The idea was born after a special guest requested something to impress his wife. “When you open a restaurant you have to maintain it like the first day you opened it,” said Allaham. “That’s the biggest challenge in kosher.”

Allaham sees himself expanding outside of New York, to the likes of Miami, Los Angeles, and maybe Israel.

Would Allaham want his children to follow in his footsteps and become butchers? “I hope so,” he says. 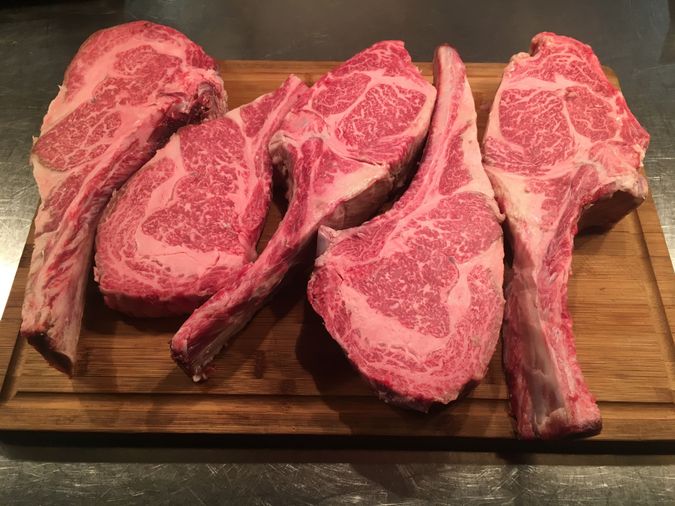