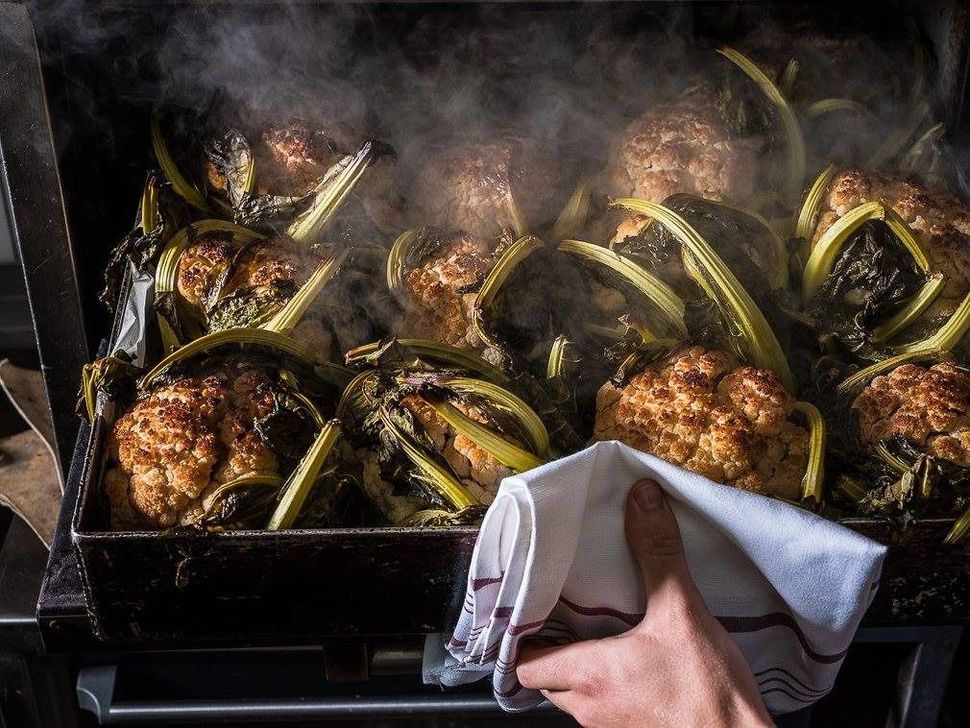 Apparently, the masses disagreed; not only has Miznon become a giant hit, but Chelsea Market’s owners have now tapped Shani to create a new menu for a basement music hall set to open this week.

Eater reports Shani’s cuisine for the Chelsea Music Hall is “inspired by his interpretation of New York City.” A shrimp salad bagel offers a slightly perverse version of a Big Apple classic; tuna tartare is apparently “a take on a bite Shani had at uptown sushi temple Masa”, and a salad is – yes – inspired by the idea of an urban jungle.

The chef isn’t through with New York City, either. Shani told Eater he’s working on a ”flagship space” that he diplomatically called “a bullet in the heart of the traditional food of New York.” It’s at 10th Avenue and 50th Street, set to open in March. We can’t wait.