Yotam Ottolenghi Gets A Shout Out In New Rap Track 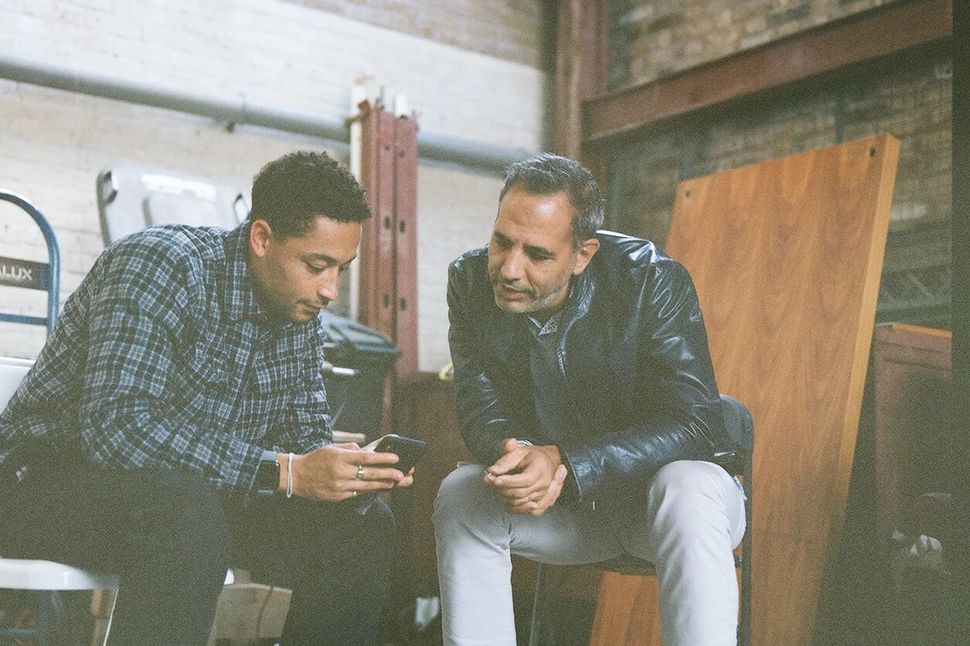 In British rapper Loyle Carner’s smooth new track, named after Israeli-British chef Yotam Ottolenghi, the chef gets a shoutout. “They ask about the bible I was reading,” Carner raps. “Told them the title was misleading labelled it Jerusalem but really it’s for cooking Middle Eastern.” He was referring to Ottolenghi’s kitchen classic, “Jerusalem,” one of the most famous and iconic cookbooks of our time. The track was created after a real conversation the rapper had on a train, when a family asked a question about the ‘Bible’ he was paging through.

Carner’s had a busy year, campaigning for men’s mental health, kicking a fan out of one of his live shows for making sexist comments, and serving as the face of a YSL fashion campaign. The Southeast London rapper even has a side gig running a cooking school for children with ADHD, Chilli Con Carner, inspired by Ottolenghi himself.

But after eighteen months of musical silence, Carner has returned, Ottolenghi in tow. The track is absurdist, featuring a gloriously oversized train ticket, and wistful, as Carner ponders on his trip to nowhere. Ottolenghi even drops by for a quick cameo, rendered in grainy, retro-inspired imagery. In Carner’s world, cookbooks have replaced the Bible.

Yotam Ottolenghi Gets A Shout Out In New Rap Track