Oprah Chooses Kosher ‘Popinsanity’ Popcorn As One Of Her ‘Favorite Things’ 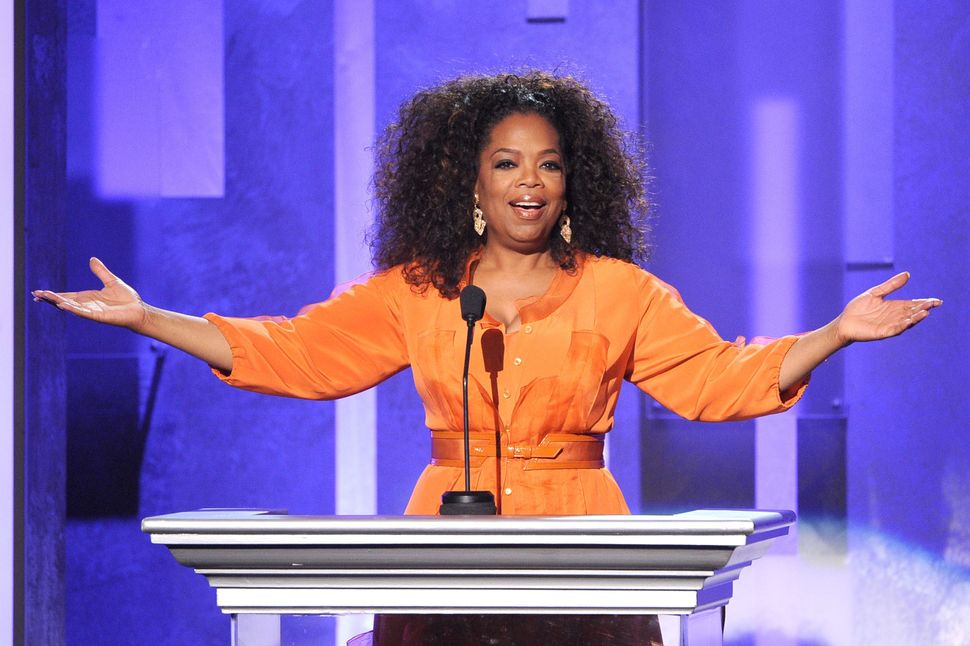 One of the hardest things about creating a kosher food is the difficulty of it crossing over into the mainstream and achieving the national and not-just-Jewish appeal a food needs to remain on the market. But with Oprah’s help, that’s not kosher artisanal popcorn company Popinsanity’s problem anymore. The Airmont, New York-based company was founded by Aaron Zutler and Jacob Goldenthal. 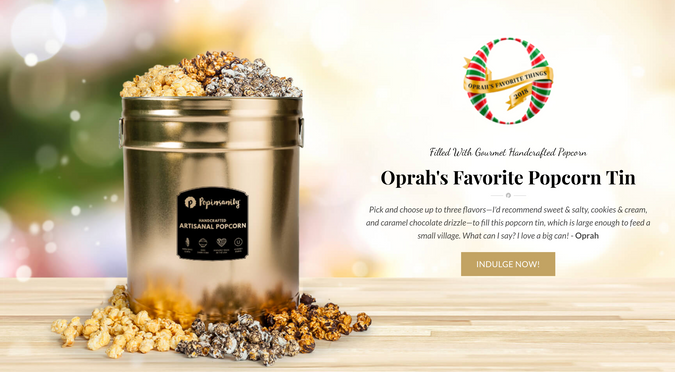 Popinsanity caught Oprah’s eye at a trade show, after a chance encounter with a staffer, according to News12. But an $180 tin of gourmet popcorn isn’t for everyone, to be sure, and the backlash is already happening, with a Quartz article calling it “the world’s most tragic gift.”

The power of Oprah’s favorite holiday things list is one that economists can chart, calling it “The Oprah effect,” in which a product’s popularity explodes after making it onto Oprah’s list. After endorsing the Amazon Kindle, the product sold out in a few hours. When Oprah announced she owned a LightWedge book light, sales of LightWedge book lights increased from $3,700 to $90,000 in a single afternoon. Cake designing company We Take The Cake made $19 in 2004. By the end of 2005, after receiving Oprah’s approval, sales were up $840,000. Popinsanity has been selling 10,000 pounds of popcorn a week to 24 states, but Zutler and Goldenthal should gear up to start selling a lot more.

Oprah Chooses Kosher ‘Popinsanity’ Popcorn As One Of Her ‘Favorite Things’