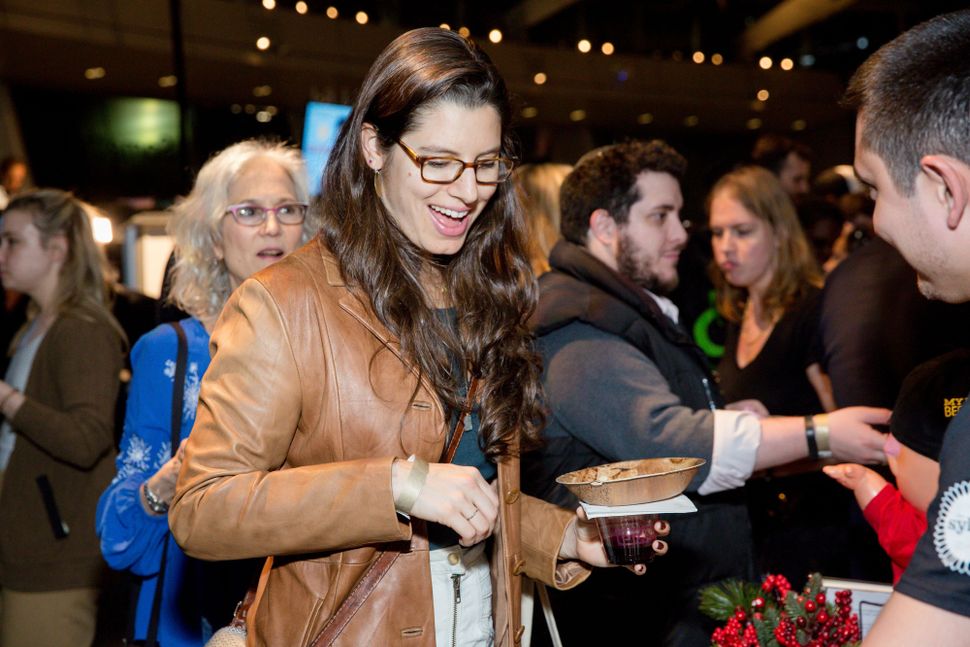 A latke enthusiast prepares to feast. Image by Eric Vitale

At the 10th annual Latkefest, taking place at the Brooklyn Museum, 26 different versions of the latke, from deconstructed to overstuffed, were being studiously examined by judges and over 500 participants, in a continuation of a decade-old New York tradition. All proceeds went to benefit the Sylvia Center, a non-profit dedicated to teaching children nutrition (ironic given that almost everything served here was deep fried).

At least weeks before, these restaurant chefs had begun experimenting with how to do the unexpected with the classic fried potato palette. Taking home both the People’s Choice and Judge’s Choice awards was an inexplicable Veselka, whose short rib latke, complete with prune reduction and micro-greens failed to impress. The latke felt overworked, the flavor unbalanced. Veselka faced some heavy competitors, like Benchmark, The Norm, Fryguys and White Tiger. “The judges sample the latkes the same way the attendees do – no blind tasting. They take notes as they go and then convene to decide on winners,” said Shelley Clark, the event’s publicist. 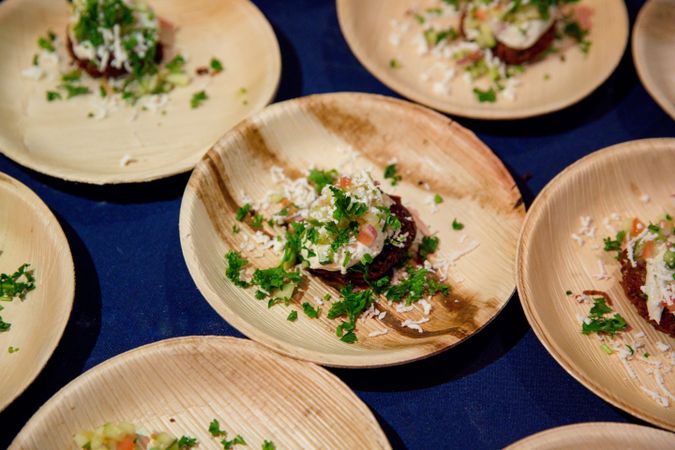 “In the past, there were duck confit latkes and some truly decadent versions,” said sportswriter and participant Michael Blinn. “Everyone seems to have gone simple, which might be more to do with how much bigger the event is and serving so many people,” he said. But more people means more proceeds to the Sylvia Center, which gave some people joy. “Our students from Williamsburg Community Center worked really hard and we couldn’t be more proud,” wrote the Sylvia Center in a Facebook post. 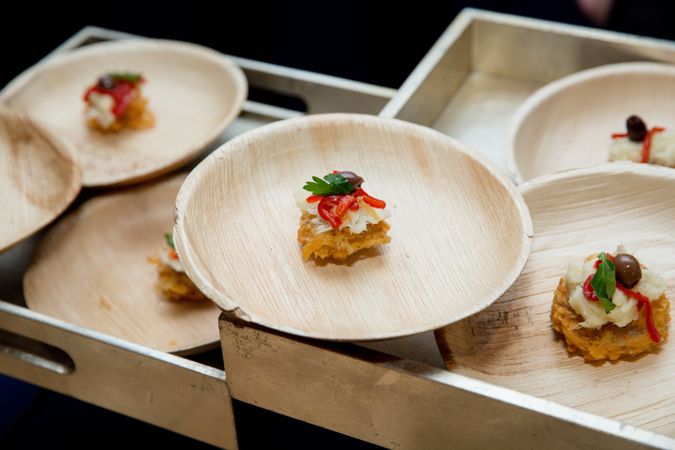 The crowd was filled with latke saluters who had paid $75 for access to an all-you-can-eat (or drink) latke extravaganza. ‘Thank You A Latke’ t-shirts were on display. Schmaltz Brewing Company created some new libations for the occasion, including an Jewbelation ale and Chanukah, Hanukkah…Pass the Beer dark chocolate brewed ale. Children from the Sylvia Center pulled attendees with their sales pitch about gluten-free, yuca-filled latkes.

In a time when the world seemed especially grim, attendees seemed grateful for the opportunity to have a space where they needed to do nothing but eat, drink, and wish each other a Happy Hanukkah.

Shira Feder is a writer. She’s at forward.com and @shirafeder