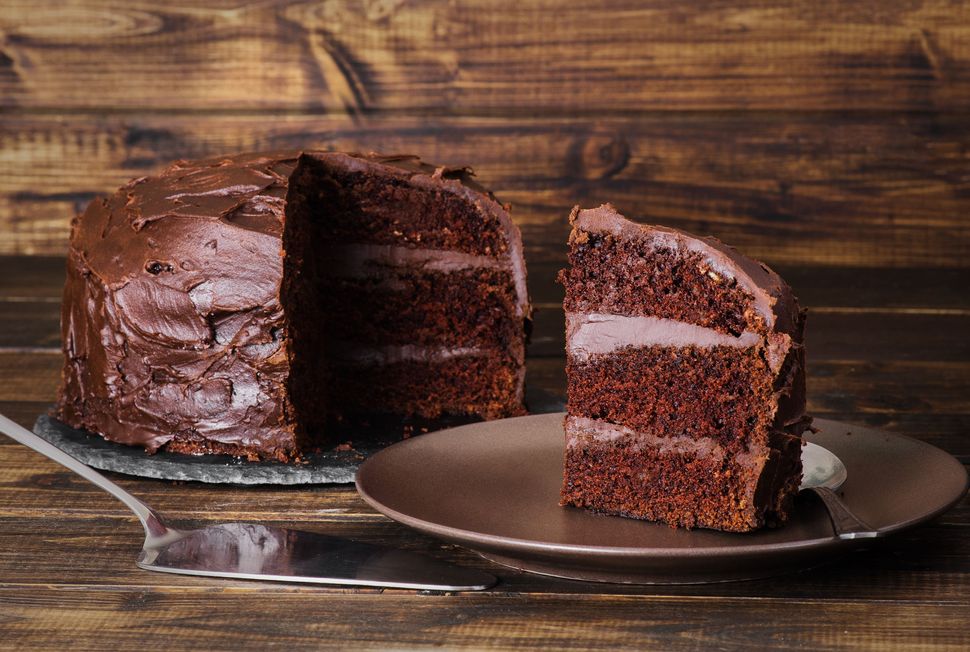 A Canadian company has been ordered to pay about $19,000 to Canadian kosher certification agency COR, run by the Kashruth Council of Canada, for using its logo on products that aren’t certified kosher. In small claims court, Adee Flour Mills has been accused of causing “spiritual trauma” to Jews mistakenly eating non-kosher products labeled as kosher.

This case followed the precedent set by a similar case in 2017, a company was fined CA $25,000 for sending non-kosher cheese to two summer camps. The company responded to inquiries by sending in a forged kosher certificate. “It’s the first time in Canadian history that the judicial system has enforced kosher labelling laws,” Richard Rabkin, managing director at COR, which stands for the Council of Orthodox Rabbis, told the Canadian Post at the time.

Adee Flour Mills was decertified by COR in 2017, but the boxes on its Easy Bake Devil’s Food Cake mix didn’t show that. In November, the products were still being marketed with the COR logo.

In small claims court, Deputy Judge Lai-King Hum fined the company CA$25,000 for trademark infringement and breach of contract. While the judge could not legally have all the Devil’s Food Cake Mix removed from grocery shelves, COR did release an alert warning kosher shoppers.