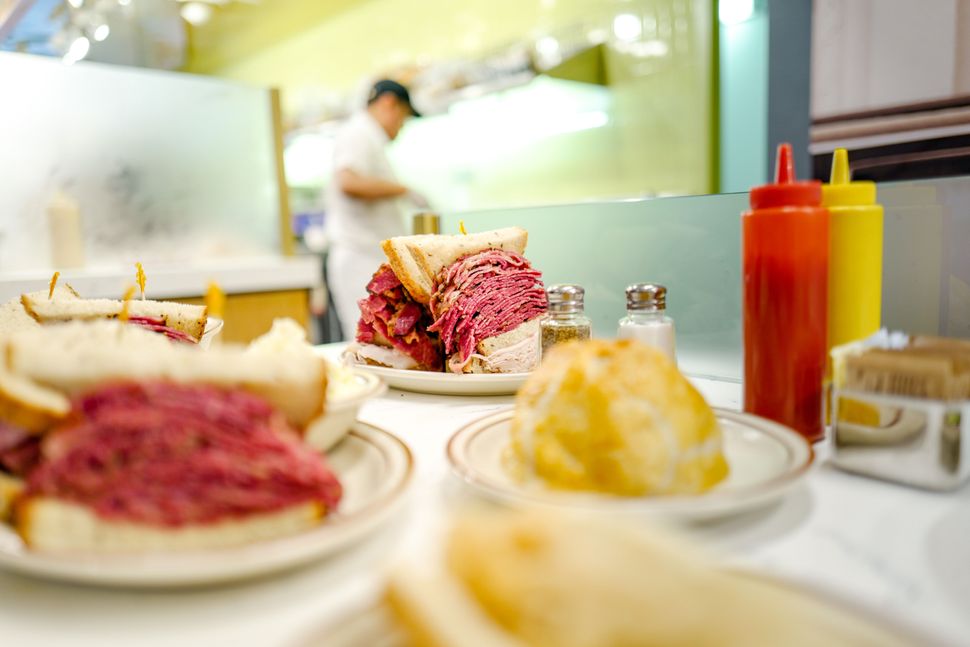 Maybe we spoke too soon. Just three months after a splashy opening, Midtown’s Pastrami Queen has gone to the big meat slicer in the sky. The PR firm that launched the location no longer reps Pastrami Queen, and deli owner Jonah Phillips didn’t return requests for comment. Eater first reported the closing.

At the time, manager Jack Turner told the Forward that the new Pastrami Queen was “what I’d consider the only real kosher deli left in Midtown, where there used to be an abundance.” The restaurant had broadened its menu, adding all-day breakfasts along with lox, pastrami salmon, and whitefish sourced from venerable Brooklyn-based purveyor Acme Smoked Fish.