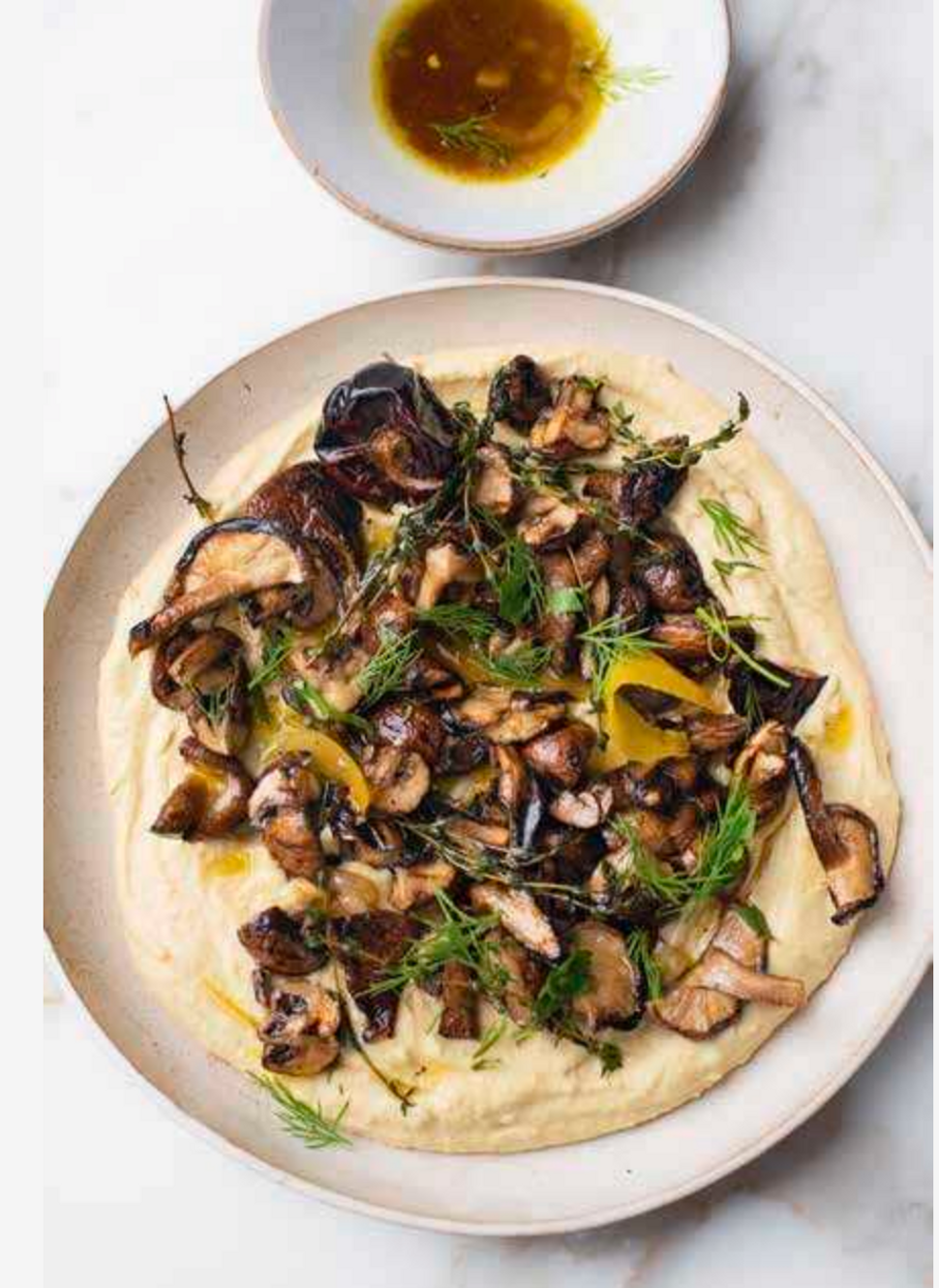 Yotam Ottolenghi’s journey to becoming one of the world’s most well-known and beloved cookbook authors started with a potato thrown on the fire for the holiday of Lag B’Omer.

That’s what we learn in the third of what Ottolenghi refers to as his vegetable trilogy, the newly-published “Flavor: A Cookbook.” This is a book that’s heavy on process. It’s nerdier, geekier and more expository than “Plenty” and “Plenty More,” the first two books of the trilogy. Ottolenghi dives into four different processes: charring, browning, infusing and aging.

It’s in the section on charring where he reminisces about that humble potato he experienced during a campfire cookout on the Jewish holiday of Lag b’Omer. “The steamy flesh, soft and billowy, speckled with black and tasting deep and sweet and smoky, was worth every blister on both his thumbs,” he writes, referring to himself in the third person. “This was an epic revelation.”

To journey with the Jerusalem-born and -raised chef on his epic journey, you need to be ready to marshal many ingredients and follow many, many steps. A section on 20 essential ingredients needed to cook from the book include the Korean spice paste gochujang, black garlic, anchovies, Vietnamese fish sauce, tamarind, miso and numerous kinds of chiles. Is it worth making several stops to pick up ingredients in the midst of the pandemic? You decide.

Many of the recipes in “Flavor” follow multiple and intricate steps, which Ottolenghi is also known for. Roasting a celery root for nearly three hours can seem almost laughable in normal times, right? And yet, why not roast a celery root for three hours if you’re stuck at home anyway? It’s not like we have so many better places to be. 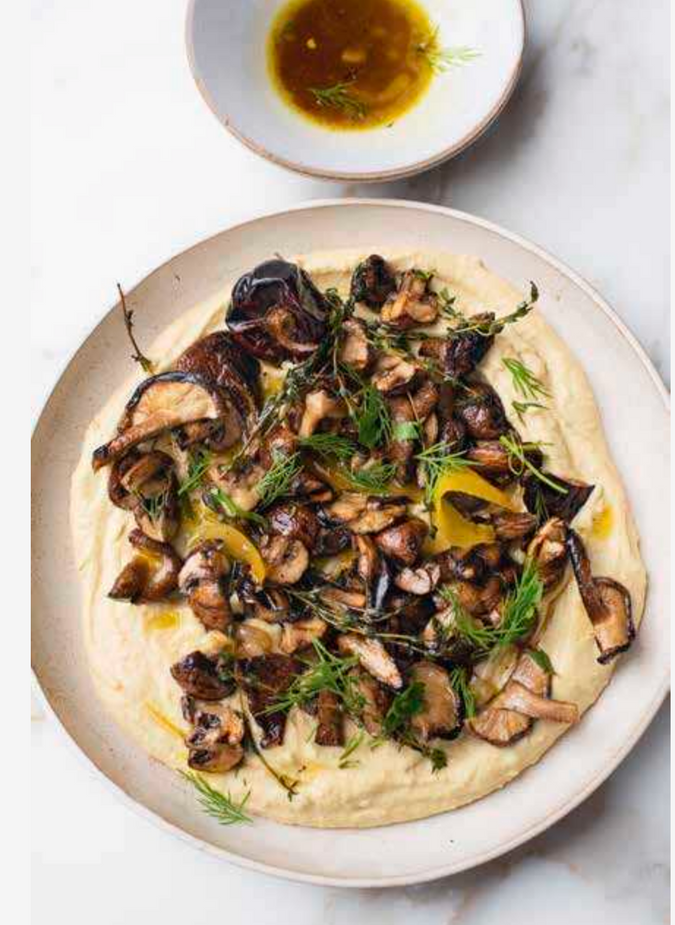 Of course, there are those cookbook lovers who follow recipes exactly as they are written, Ottolenghi die-hards among them, who in normal times wouldn’t think twice about gathering rare ingredients and following all the steps. But then there are also those who look to cookbooks for inspiration. I tend to fall somewhere in the middle, and I found plenty to love about this book.

For example, a Za’atar Cacio e Pepe, a classic Italian pasta dish Ottolenghi-fied with the addition of the Palestinian herb mix za’atar, only has six ingredients plus the salt and pepper. It sounds like a perfect pandemic comfort food to make right now.

A sauce for that roasted celery root had many more ingredients and fresh herbs called for than I had at home, but I immediately imagined making a simplified version of it with the staples that I did have: garlic, anchovies, capers, butter, shallot, spices, etc., to spoon over the fish I’d be getting from my local fisherman later that week. While I wasn’t going to make a special trip to get the called-for fresh tarragon and thyme, the base of a wonderful sauce was there, and even if it wasn’t quite as Ottolenghi and his co-author intended, it would only make it more exciting for me to make it again as written the next time.

While Ottolenghi endeared himself to Jewish cooks with his “Jerusalem” cookbook, there are only a few Middle Eastern recipes here. There is a hummus recipe with either garlic confit and grilled mushrooms and another hummus with lemon, fried garlic and chile, and a recipe for a Tunisian Jewish condiment called bkeila or pkaila, in which spinach is cooked down in oil for a number of hours and then used as a starting point to flavor a butter bean stew.

Ottolenghi continues to come up with 101 ways to use an eggplant. (“How many more ways are there to fry an eggplant?” he writes in the introduction. “The answer, I am delighted to report, is many.” But each book in his continually-growing collection seems new and fresh because of who his collaborator is. For example, “Jerusalem,” of course had a Palestinian co-author, Sami Tamimi who just put out “Falastin)”, an excellent book of his own. “NOPI” featured Asian flavors due to NOPI chef Ramael Scully’s influence (he grew up in Malaysia) and now his co-author, Ixta Belfrage is of Brazilian and Mexican descent, hence the amount and specific kind of chiles in most dishes as well as a heavy reliance on lime juice rather than lemon.

While there are those who will dismiss this book because it’s just too fussy for the times we’re living in, there are plenty more (no pun intended) who will want it precisely for that reason, or to help them fantasize about the time when it won’t be such a big deal to make three stops for ingredients.