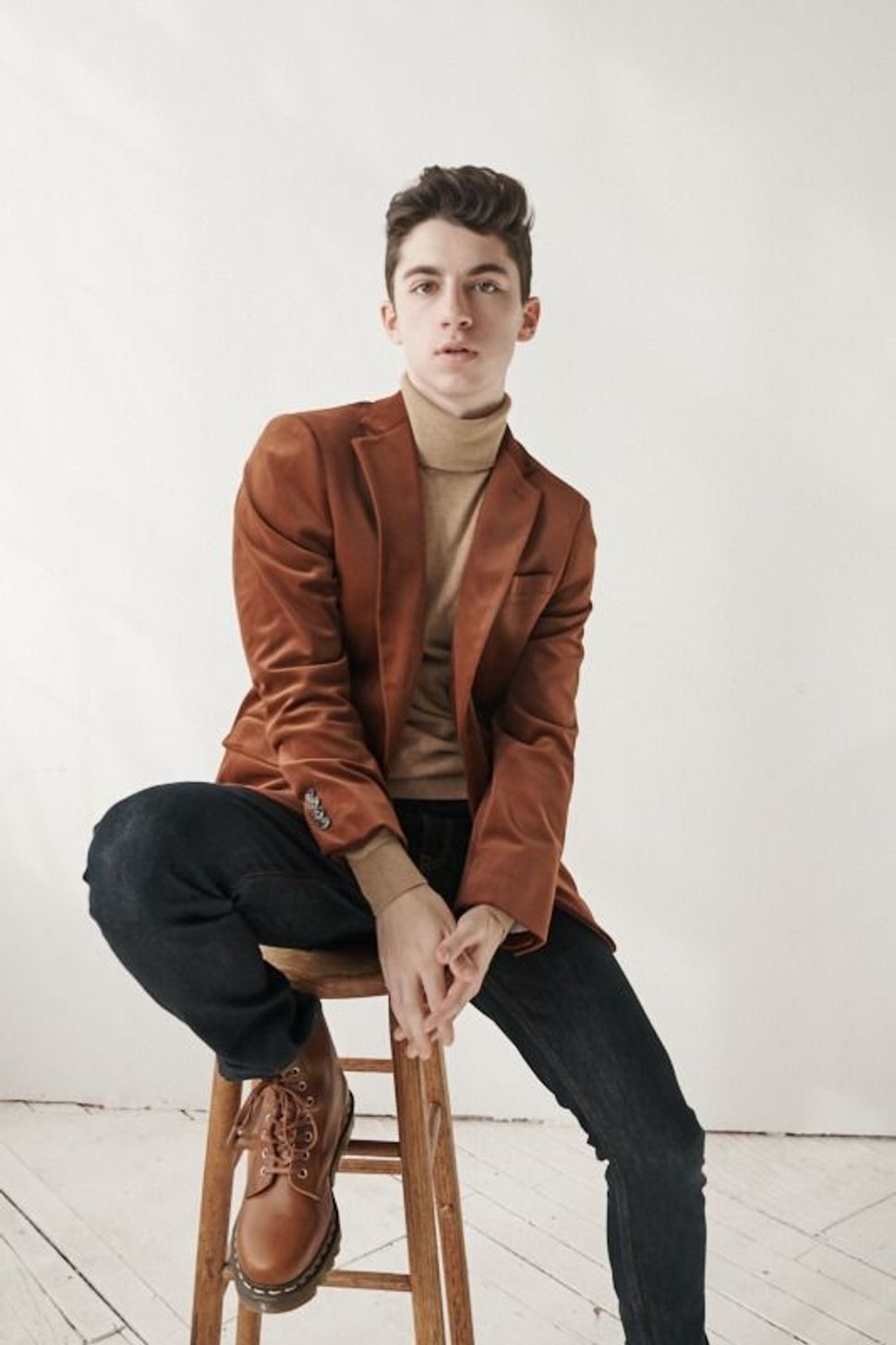 The last time Eitan Bernath was featured in The Forward, he was a kippah-clad, 12-year old boy with braces on his teeth. He had just appeared on the Food Network’s cooking show, “Chopped.” Although he was chopped from “Chopped” back then, seven years later one could safely say that while he lost that battle, he won the war.

Eitan Bernath is a brand name now. While he was shedding his braces, having his bar mitzvah, and taking junior high and high school classes (he is a graduate of the modern orthodox Jewish Frisch School, in New Jersey), he kept cooking and posting on all manner of social media. Today, you can find him on Facebook, Instagram, Snapchat, and YouTube. He has been on the video-sharing app TikTok for less than two years, and he already has 1.9 million followers.

And thanks to his TikTok fame, he has made the crossover into more traditional media. Actress Drew Barrymore, who hosts “The Drew Barrymore Show” on CBS, learned about Bernath through her two daughters, both younger than 10 years old, who were fans. She followed him and had him on the show. He is now Barrymore’s Principal Culinary Contributor, making him the first TikTok star to expand into a recurring role on daytime television. 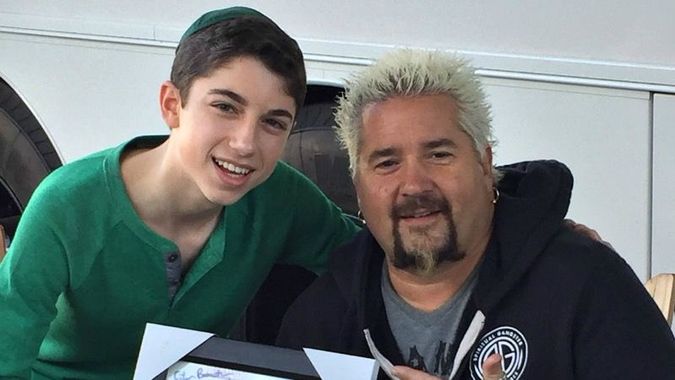 Not long after his meteoric rise on TikTok, Bernath signed with the William Morris Endeavor (WME) talent agency. He is focused now on building his entertainment studio, Eitan Productions, and his personal brand. He gets lots of help in doing so. He has four full-time employees and a coterie of handlers consisting of managers, agents, and lawyers. The teen is enrolled at Columbia University, but he has pushed off his studies for another year while he works on establishing his company. Once again, let’s remember that he is 19 years old.

Bernath works hard. Although he has never had formal culinary training, two of his team have, and “I learn from them and they learn from me.” Thanks to his drive and his supporting cast, he releases more than 80 pieces of content per week. They range from high-quality, serious recipes that he posts on Sunday and Wednesday each week to several a day that are more fun, silly even.

And then there’s Snapchat, an app on which your messages and videos can disappear after a short time. In a recent one, he showed viewers how to make a huge pop tart from scratch. A combination of a fresh-faced teen and sideshow barker, he makes the kitchen look accessible and fun. All of those crazy experiments you dreamed of performing in your mom’s kitchen? Bernath does them.

Throughout, his energy is upbeat, accessible, and worthy of a watch.

“One of the key elements of what I do,” said Bernath, “is to push people out of their culinary comfort zones. I grow on my platform because I’m not afraid to do both recipes and fun. I try to have no ego. I’m not above anything.”

As to future plans, he has them. “I am already living my dream,” said Bernath. “One long-term goal is to host Saturday Night Live by the time I am 40.”

This year, for the Jewish New Year, he has planned some Rosh Hashanah-friendly recipes for his followers, one more complex and kosher friendly if you use plant-based milk, and a simpler one that features store-bought puff pastry.

But even this supercharged teen needs a break. “For me,” he said, “it’s important that cooking stays the passion and it doesn’t feel like work. Definitely after a long day in the kitchen, sometimes the kitchen is the last thing I want to look at.”

So, when he goes back home to New Jersey for Rosh Hashanah, he is, he said, “excited to be eating my mom’s cooking and some of my dad’s.”