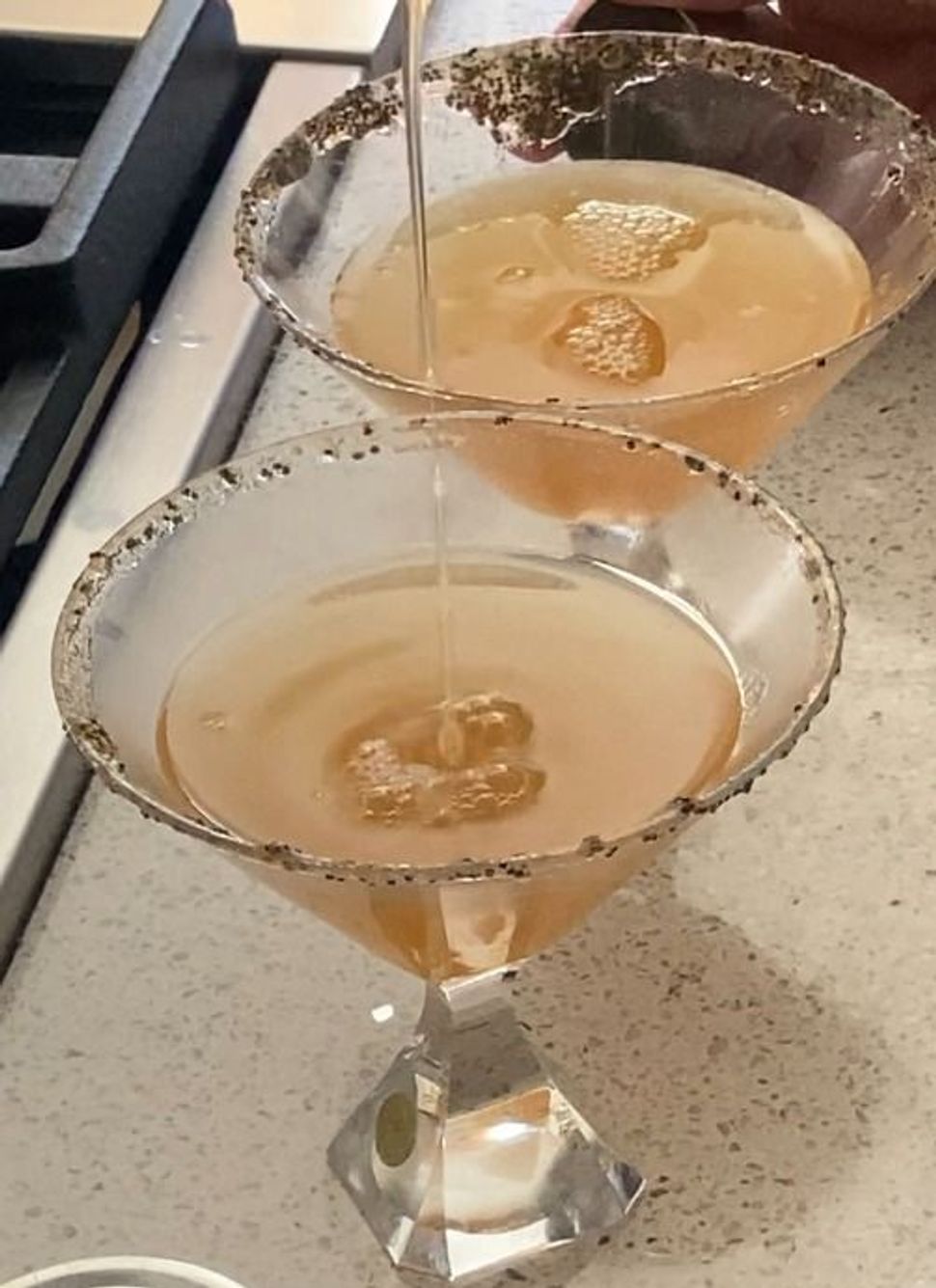 If Purim and St. Patrick’s Day, which both fall on March 17 this year, have one thing in common, it’s drinking.

To mark the two holidays’ joint appearance on the calendar, Jay Sanderson, the former CEO and president of the Jewish Federation of Los Angeles, concocted a cocktail that combines the flavors of each.

He calls it a Haman O’Reilly.

“Think about hamantaschen,” he said, “and think about getting drunk in an Irish bar.”

Sanderson grew up in Boston, celebrating both holidays. “I love Purim,” he told me as he mixed a couple Haman O’s in his Encino, California, kitchen. He also remembers, hazily, the green beer, shots of Irish whiskey and Guinness of St. Paddy’s.

I asked Sanderson, an avid mixologist, to figure out a way to combine the holidays in a glass because I was stumped — the two holidays seem worlds apart. Purim celebrates how the Jewish people in ancient Persia were saved from destruction. St. Patrick’s Day celebrates the saint who brought Christianity to Ireland. On Purim Jews eat tri-cornered cookies, on St. Patrick’s Day, ham. (Look it up: corned beef and cabbage is an American tradition.

On Purim, the Talmud teaches Jews to drink until they can’t tell the difference between the antisemite Haman and the Jewish Mordechai.

On St. Patrick’s Day, well, you just drink, just as you do on Mardi Gras, which falls around the same time of year.

Is the emphasis on alcohol a coincidence, or is there something in our common northern hemisphere pagan roots that compels us to go wild as we emerge from winter?

If that’s the case, a Haman O’Reilly will do the trick. Sanderson uses a base of Jameson Irish whiskey (St. Patrick’s) along with unaged brandy (Purim), apricot bitters (Purim), lemon juice (California?) and a glop of apricot jam (Purim). He gives it a “dry” shake — no ice — then adds ice and shakes it some more. He rims a martini glass in a mixture of apricot jam and poppy seeds (Purim) and fills it up.

The flavor is balanced between tart and sweet, and the apricot and whiskey harmonize perfectly. There may be more Jewish than Irish elements, but the Irish whiskey provides the kick. And trust me, there’s a kick. A couple of Haman O’Reilly’s and you won’t be able to tell the difference between Haman and Mordechai — or between Purim and St. Patrick’s Day. 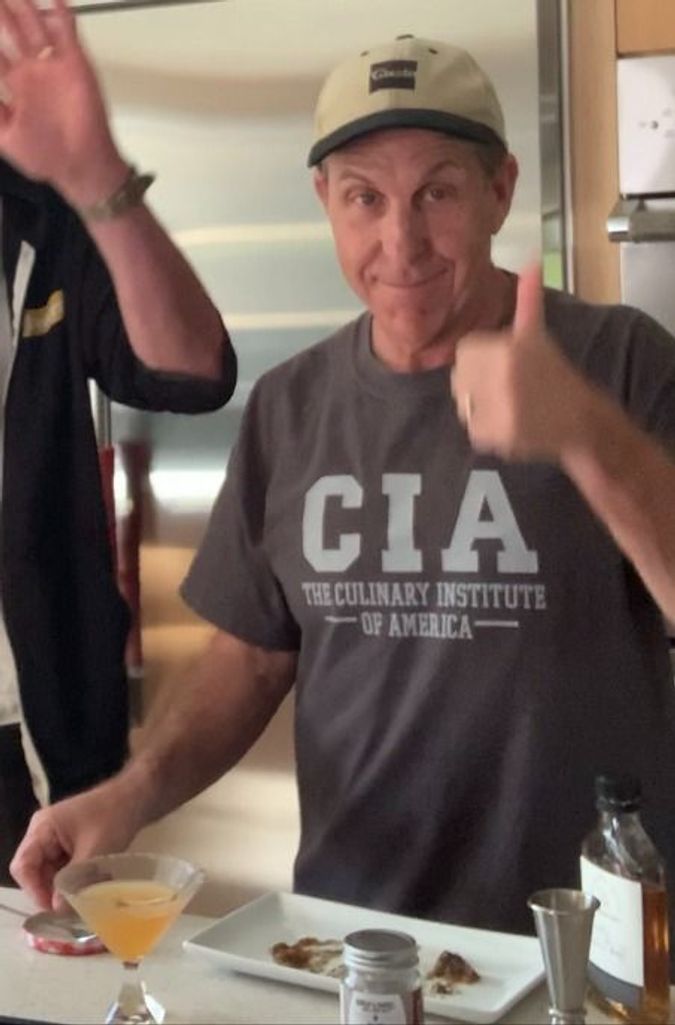 Place all ingredients in a cocktail shaker without ice, close the lid, and shake vigorously until blended. Add ice and shake until chilled.

Spoon some apricot jam onto one plate and some poppy seeds on another. Dip the rim of a chilled martini glass in the jam, then in the poppy seeds. Pour in the drink.