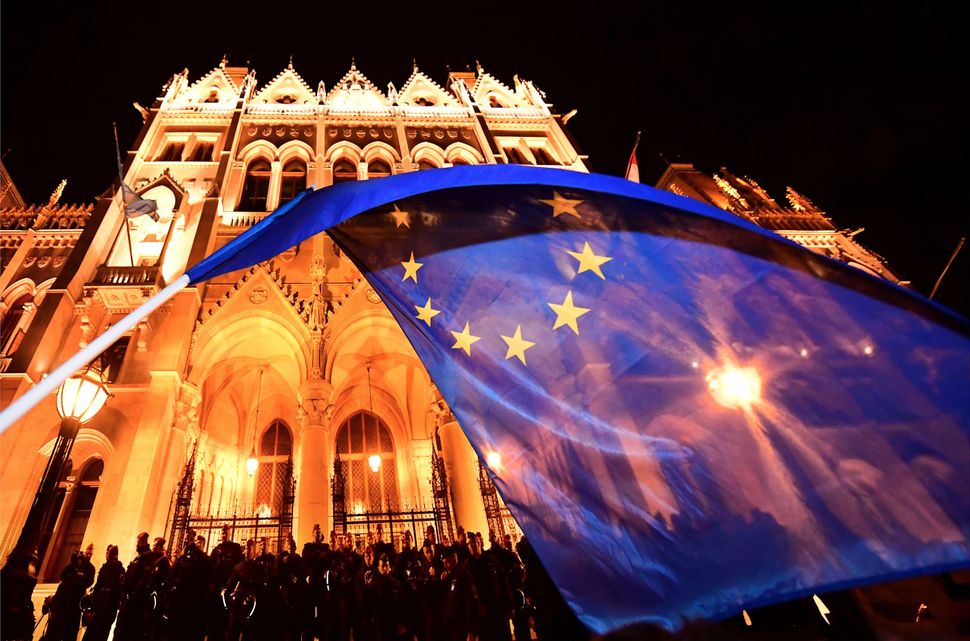 Among the many holidays in the Jewish calendar, May could easily be called Israel Month.

It begins with Memorial Day, which commemorates the fallen soldiers of the Israeli Defense Forces, and is followed immediately by Yom Haatzmaut, Israel’s Independence Day. Several weeks later comes Jerusalem Day, celebrating the city’s reunification in 1967.

Of the three, though, only Israeli Independence Day, which falls this year on May 2, is widely celebrated by Jews outside of Israel. JCCs and college Hillel groups organize pro-Israeli events, invite Israeli speakers and nosh on felafel and hummus.

Although those events arguably serve an important purpose by publicly declaring solidarity with the State of Israel, I confess I rarely go to the festivities because I find them uninspiring. I prefer connecting to Israel in a more personal way throughout the year. On Tuesday evenings I go to an Israeli folkdance class, and every Shabbos afternoon I get together with a group of friends to read Israeli literature together.

And whenever I buy a bottle of wine, I choose one made in Israel. 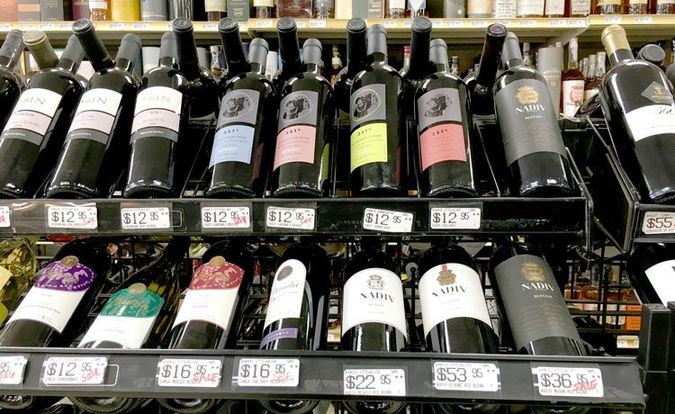 It amazes me to see the growing number of sophisticated wines – Merlot, Cabernet Sauvignon, Shiraz – produced by Israeli companies today, especially when I compare it to the stark, primitive conditions in Israel during the 1970s when most homes and stores didn’t even have air-conditioning for relief during the hot and sweaty Tel Aviv summers, and when telephone conversations were often cut short because of bad connections.

One reason I buy Israeli-produced wines is because of their high quality. (Last year, Wine Spectator Magazine scored 120 Israeli wines as “outstanding”). But another reason is to combat the troubling growth of the Boycott, Divest and Sanction movement (BDS), especially among certain political circles in Europe. These groups don’t just condemn the present Israeli government (a legitimate action in any democracy) but the very existence of a Jewish state at all.

Most disturbing is seeing high-ranking political leaders complicit in the move to boycott Israel. Two years ago, Mayor Ilmar Reepalu in Sweden’s third-largest city, Malmo, permitted the organization “Isolate Israel” to use a city-owned building during its “Israeli Apartheid Week,” and openly urged Malmo’s shop owners to not sell Israeli products.

Last year, former London Mayor Ken Livingston, known for his anti-Israel sentiments, advocated for an international boycott on Israeli products, telling an interviewer that “I never buy anything” that comes from Israel. “I like dates, but I don’t buy dates that come from Israel,” he said.

It’s surprising then that so little has been mentioned of a bold step taken recently made by the European Union with very positive ramifications for Israel: for the first time, its annual report on commercial competition has included a clear rejection of boycott initiatives Although the document doesn’t mention Israel by name, the reference is clear when it states that the European Commission “underlines the need to fight against unfair collective boycotts”, since no other country is targeted in this way.

The statement on boycotts was introduced by Fulvio Marusciello, a pro-Israel European Parliament lawmaker from Italy. His spokesperson confirmed that he introduced the clause to “translate for the first time into EU commercial policy the stated objections of EU leaders to BDS.”

Marusciello isn’t the first high-ranking European Union official to condemn attempts to boycott Israel. The former president of the European Parliament, German politician Martin Schultz, has said that the EU would not support these initiatives, as have other EU politicians in their public speeches. But this is the first time that an anti-boycott stance appears in an official European Parliament document.

In the face of the growing influence of the BDS movement, it couldn’t have been easy for Marusciello to convince other EU leaders to adopt this bold anti-boycott stance in official policy. He deserves praise his courage.

Rukhl Schaechter is the editor of the Yiddish Forward.