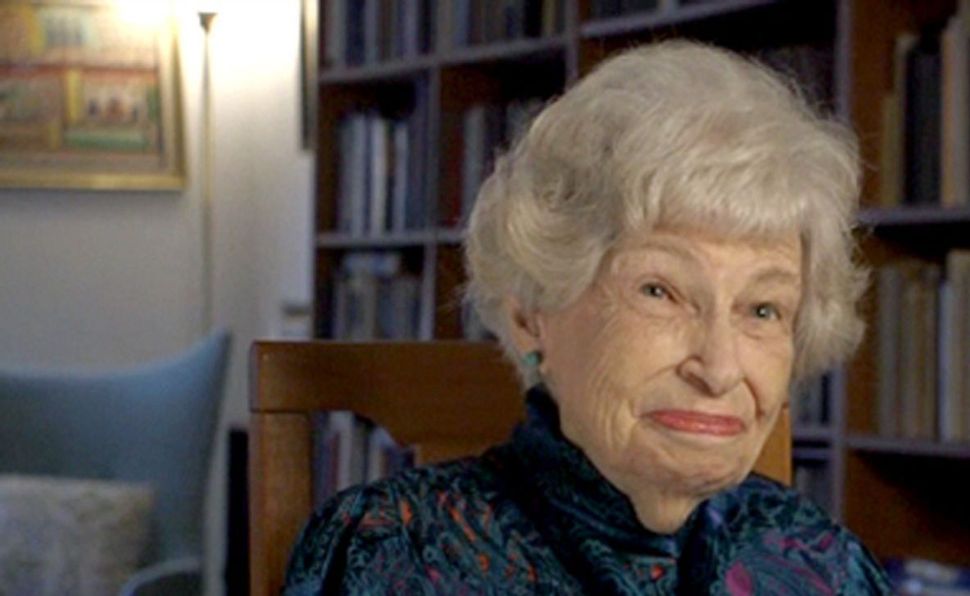 This article originally appeared in the Forverts.

The well-known Yiddish teacher, communal activist and unforgettable advocate for Yiddish and Yiddish culture Gella Schweid Fishman died at her home in the Riverdale section of the Bronx on Tuesday, May 16. She was 90 years old. 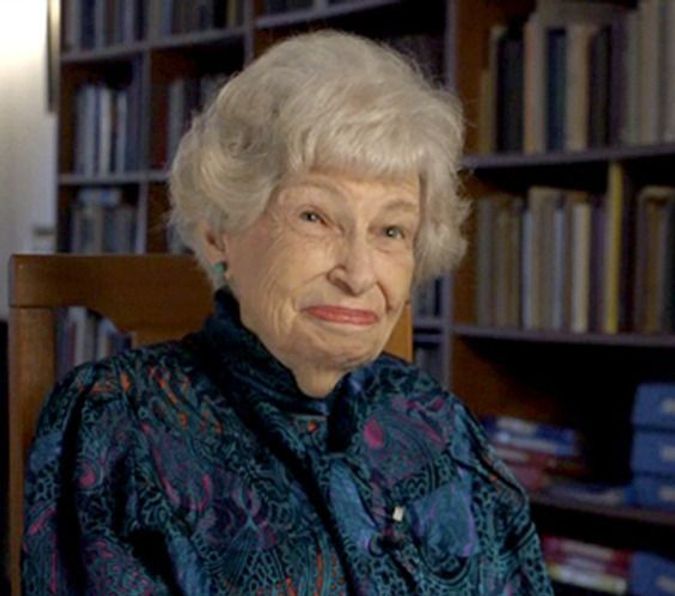 Fishman was born in New York City to immigrant parents. She studied at all levels of the Sholem Aleichem school system in New York, completing its elementary and high school divisions and graduating from its teachers seminary. She also graduated from the Yiddish Teachers’ Seminary of Montreal. In the 1940s she was active in the first incarnation of the Yiddishist youth organization Yugntruf, which had been founded recently by the linguist Uriel Weinreich together with her future husband, the great sociolinguist Joshua Fishman.

Fishman was a longtime teacher in New York’s secular Yiddish school system, where she taught Yiddish language and literature courses. She was also a longtime Yiddish instructor at Yeshiva University and Stern College in New York, as well as at several Modern-Orthodox day schools.

She was the founder of the Secular Yiddish Schools in North America Collection at Stanford University. The archive has, since its inception, collected, cataloged and disseminated a massive amount of pedagogical material that was created for the secular Yiddish school systems so that future researchers will be able to study it properly.

Fishman and her husband, Joshua Fishman, along with Mordkhe Schaechter, Charne Schaechter, Jonas Gottesman and Beyle Schaechter-Gottesman, were the pioneers of the small Yiddishist community on Bainbridge Avenue in the Bronx, where they raised their children in a secular Yiddish-speaking environment.

Fishman was the author of numerous Yiddish pedagogical works, including the beginner’s textbook “Sholem Aleykhem Kinder” (1961), and helped to translate a book of Jewish women’s prayers, “The Merits of Our Mothers” (Hebrew Union College Press, 1992). Later, Fishman took to poetry and in 2002 published the collection “In Shtile Shoen” (“During Silent Hours”). During the final year of her life she put great effort into writing and reworking a long poem that reflects the history, trials and tribulations of several generations of her own family. The poem has yet to be published.

Fishman is survived by her three sons, Manuel, Avi and David Fishman; their wives, Lesley, Elissa and Eilat Fishman, and nine grandchildren.

Watch below to see a detailed interview that Christa Whitney conducted with Fishman on May 24, 2016, in the Bronx. The interview was conducted as part of the Yiddish Book Center’s Wexler Oral History Project.