Video: Abraham Sutzkever on Poetry and Battling the Nazis 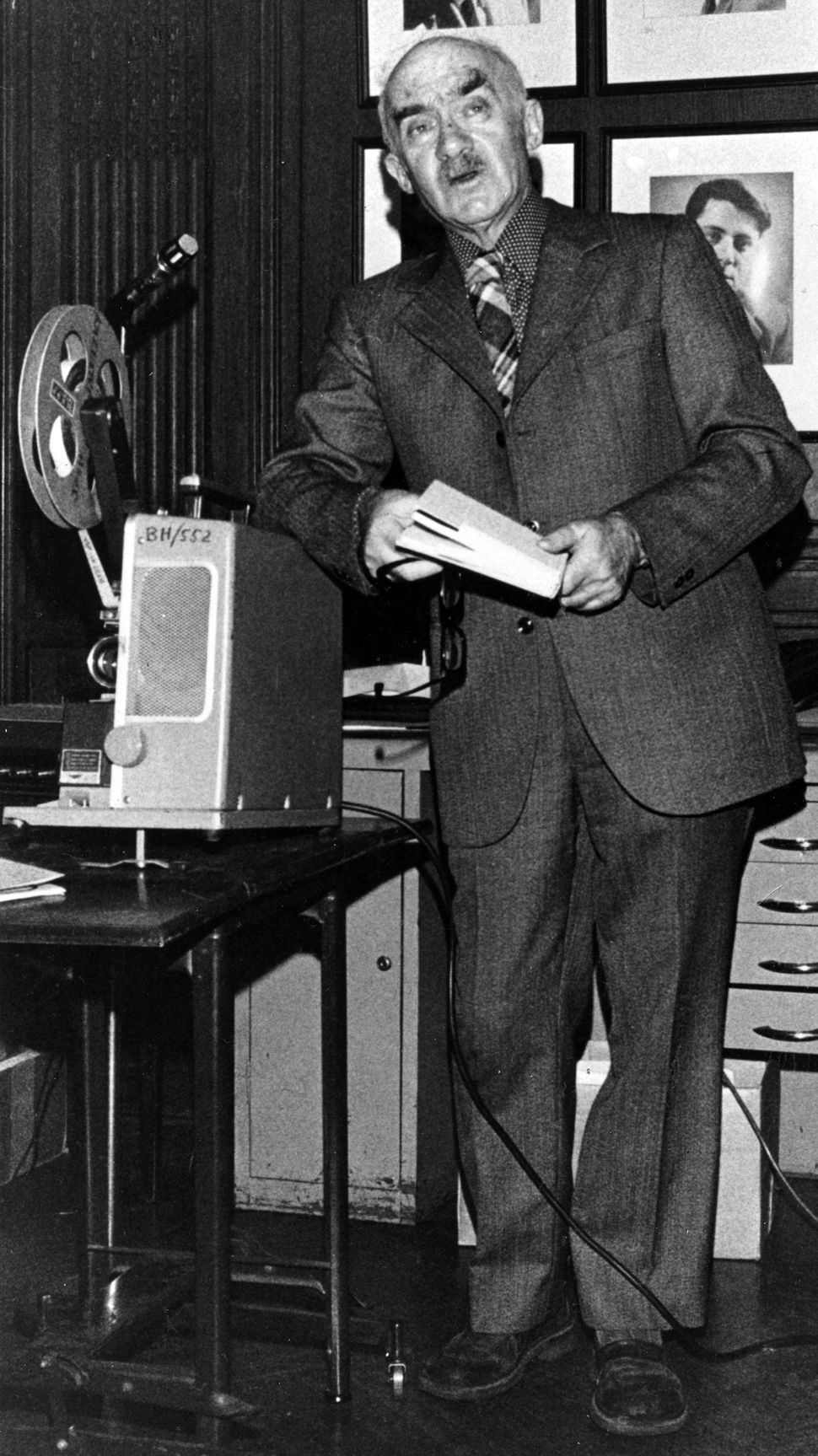 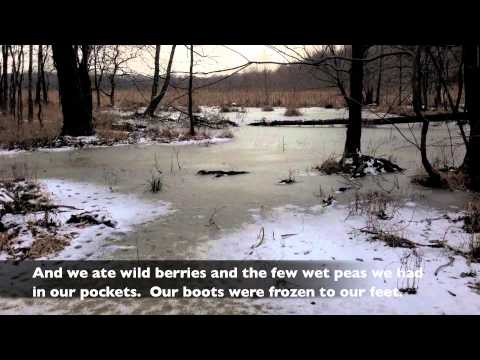 The great Yiddish poet Abraham Sutzkever was born on July 15th, 1913 in Smorgon, a city in what is now Belarus. Known today primarily for being one of the greatest poets of the 20th century and for his wartime service as a Jewish Partisan in the forests surrounding Vilnius, Sutzkever was also a talented speaker who lectured on four continents.

Working as a fellow at the Yiddish Book Center from 2011 to 2013 I led the center’s initiative to digitize a massive trove of audio recordings from the Jewish Public Library of Montreal and in the process listened to thousands of lectures by leading Yiddish writers. Among the hundreds of writers whose lectures appear in the Francis Brandt Online Yiddish Audio Library the most spellbinding speaker of all was Abraham Sutzkever (other leading candidates: Chaim Grade, Chava Rosenfarb, Jacob Glatstein and Abraham Joshua Heschel, himself a talented Yiddish poet).

Sutzkever visited Montreal at least four times. During his trips he gave dozens of talks and literary readings at the Jewish Public Library, six of which were recorded for posterity. Among his public speaking engagements were two formal lectures – a moving talk on the literary group Yung Vilne and a mesmerizing autobiographical speech on how the dramatic and tragic events of his life impacted his poetry – and a series of poetry readings. The whole set of Sutzkever recordings can be heard here.

The recorded Sutzkever programs are treasures not only because they allow people today to hear about the poet’s life in his own words but also because they preserve readings by perhaps the greatest Yiddish literary recitator of his own work.

In order to bring a portion of Sutzkever’s speeches to a non-Yiddish-speaking audience I took an excerpt from an autobiographical lecture he held on May 24th, 1959 and turned it into a film with English subtitles. In the clip (see above) Sutzkever explains how writing poems in the Vilna Ghetto and in the forests surrounding the city helped him to overcome the psychological toll that the war and evading the German army had taken on him.

Video: Abraham Sutzkever on Poetry and Battling the Nazis