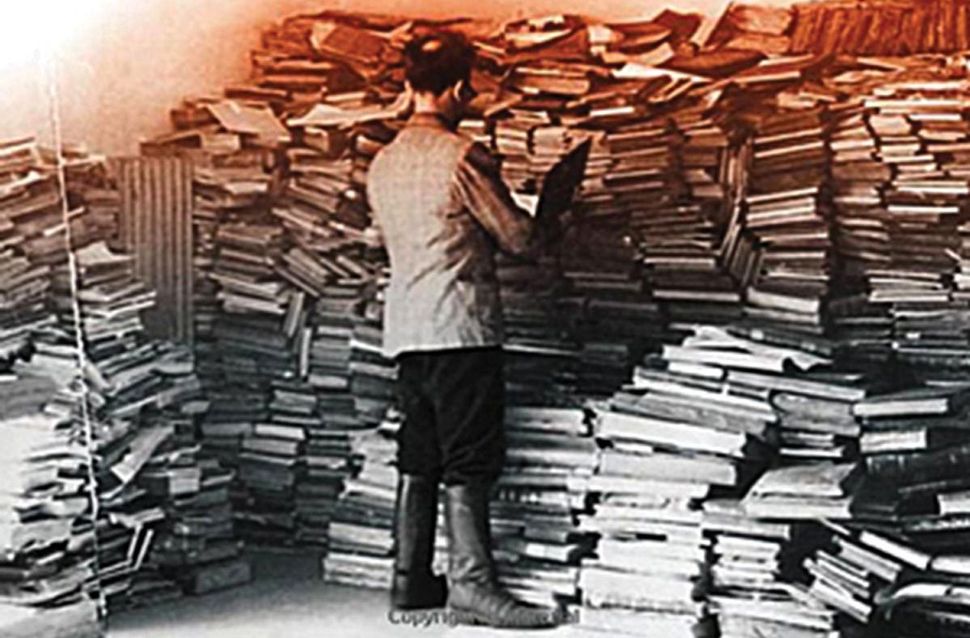 For hundreds of years, books played a powerful role in the lives of Vilna’s Jews.

The city was home to the two most influential publishing houses of religious and secular books, Romm and B. Kletskin, as well as the great Strashun Library. Several synagogues, houses of study and yeshivas also had extensive collections. The Jewish community itself was by no means uniform regarding the religious and political stances of its members, but they were united in their respect for the printed word. 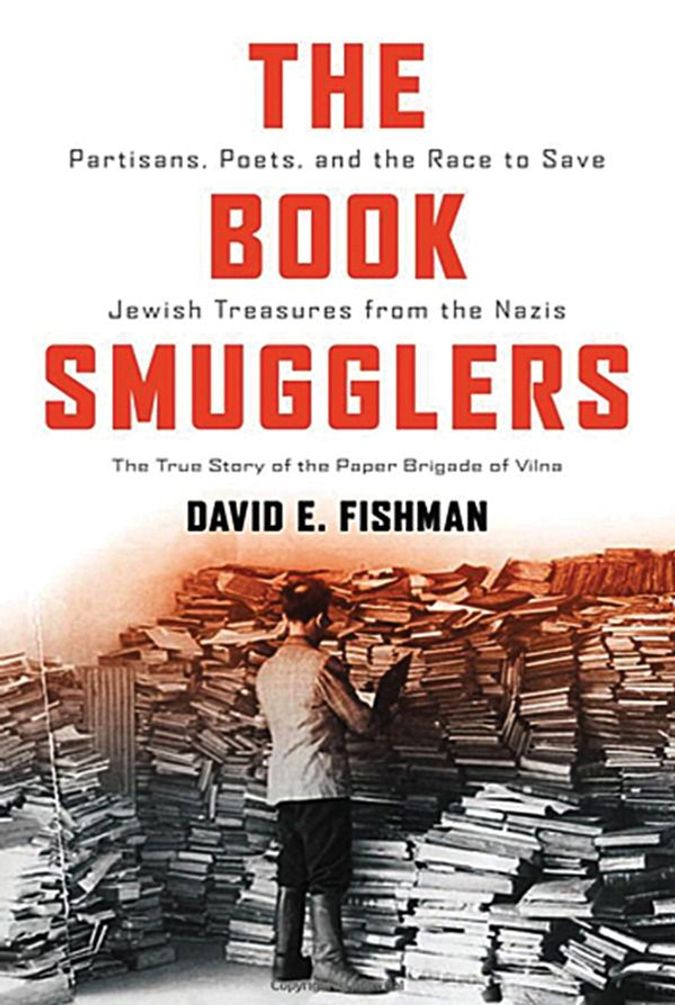 Under Polish rule between 1920 and 1939, Vilna’s Jews developed an intricate network of Jewish cultural, academic and educational institutions that helped cultivate a new generation of Jewish intellectuals.

During World War I, when Vilna was occupied by the Germans, doctors and lawyers led the movement for social modernization. That effort enabled the Jewish community to survive the hunger, epidemics and bitter poverty brought on during the occupation years.

This experience became part of the collective memory of Vilna’s Jews and molded the national consciousness of the younger generation. In the introduction to his monumental “Annals of the History of Vilna in the Years of War and Occupation,” Yiddish scholar Zalmen Reyzen summed up the importance of the First World War. “What Vilna built wasn’t just local; it had significance for Jews the world over,” Reyzen wrote. “It would be a huge loss indeed if it were all to disappear.”

These words were written in 1922, but they became relevant again in 1941, when the Germans re-occupied Vilna. In his new book “The Book Smugglers: Partisans, Poets, and the Race to Save Jewish Treasures from the Nazis,” Dr. David Fishman presents a unique perspective. Unlike other studies about the Holocaust, which underline the inhuman aspect of the collective tragedy, Fishman focuses on the fate of individuals, particularly Jewish cultural figures of Vilna including the writer Shmerke Kaczerginski, the poet Abraham Sutzkever, former YIVO director Zelig Kalmanovich and scholarly librarians Herman Kruk and Khaykl Lunski.

But Fishman also introduces us to the German “experts,” who carried out the command to pillage Yiddish books and documents. The plot of his book surrounds the uneven competition between these two groups.

The Germans dragged approximately 100,000 books into the YIVO building, which was located outside the Vilna Ghetto, but needed the assistance of educated Jews to help them decide which materials to loot. A group of Jewish intellectuals, headed by Herman Kruk, were tasked with organizing the huge number of books. (The diaries kept by Kruk and Kalmanovich, uncovered after their deaths, are among the most important sources of information available about the history of the Vilna Ghetto.)

The German officers ordered the Jewish intellectuals to separate the books into two piles: Those that were of value were to be transferred over to the Nazi Party’s Institute for Study of the Jewish Question, and all the others were to be destroyed. The members of the so-called “Paper Brigade,” part of the group assigned to the task, undertook a secret mission of their own: To save as many books as possible from German hands and smuggle them into the ghetto, where they felt the books would be more likely to be preserved for the future. They believed, explains Fishman, that “the very essence of their community lay in its books and documents.”

Sutzkever expressed this hope in poetic form, writing “Perhaps these words will endure,/And live to see the light loom —/And in the destined hour/Will unexpectedly bloom?”

Fishman, in addition to materials written by Jews, also references a number of German documents, allowing the drama to enfold from two radically different perspectives.

Among the remarkable details Fishman relates is that the German manager of the effort to pillage Vilna’s Jewish literary heritage, Johannes Pohl, would scan pages of the Forverts to discover what was going on in the Jewish world. In 1943, he read an announcement about a lecture series taking place at YIVO in New York, and conveyed this to Kalmanovich. For the Jews, this was gratifying news, since it confirmed that there was indeed a future for the Yiddish language and culture.

The techniques used by the brigade to smuggle books enabled them to simultaneously smuggle weapons into the ghetto. Just before the ghetto’s liquidation, the younger members of the Paper Brigade managed to escape and joined the Soviet partisans. Most of them lived to see the liberation of Vilna.

The history of the smuggling of Jewish books in Vilna did not, however, end with Germany’s defeat. After the war, the Yiddish treasures had to be transported from the Soviet Empire to YIVO in New York. Fishman describes how, after the collapse of the Soviet Union, YIVO once again had access to its materials, which had been kept safe in the bookroom of the Soviet Lithuanians, thanks to the devotion of the loyal Lithuanian bibliographer, Antanas Ulpis.

“The Book Smugglers” contributes greatly to our understanding of Jewish cultural history, showing us how Vilna Jewry’s devotion to the written word helped sustain the Jewish people at large.